Meta Warriors is an online multiplayer open-world 3D Zombie shoot-to-earn game on blockchain that captures the essence of Finding Treasures and Fights for survival. The game enriches itself with state-of-the-art graphics, visuals, and a thrilling post-apocalyptic story. Meta Warriors is all set to have its Community Sale ($MWS) at Gempad on 04 October – 5pm UTC. Meta Warriors is backed by 10-15 leading launchpads like BSClaunch, DaoStarter, NFTb, Erax, Wayspad etc. 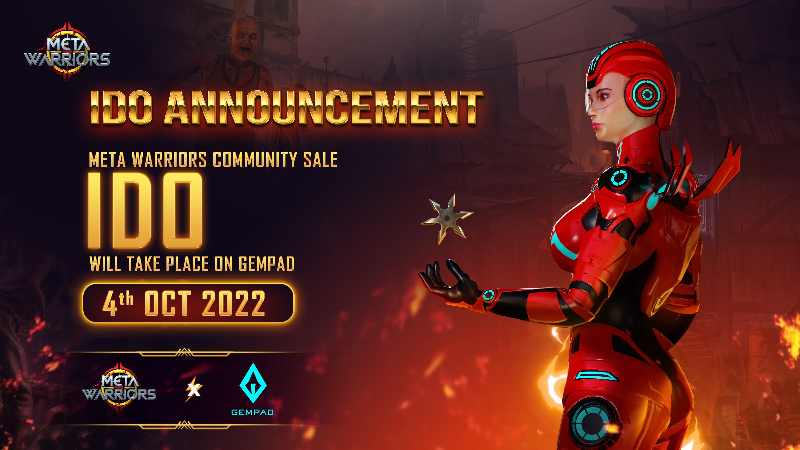 So here’s how the story begins:

Following the ZFY-55 epidemic, a pharmaceutical start-up Quantum Corp, immediately generated vaccines and hastily distributed them to calm public concerns and ultimately make Quantum Corp the most wealthy firm in the world.  The pandemic vanished, but the change started ten years later. The vaccine had eliminated ZFY-55, but a much worse mutation had arisen in its place.

People got seriously ill, they were deteriorating. In their place, people were now Zombies. To cover their tracks, Quantum Corp. formed a team of deadly killers, Jack and Jennifer as team leads, who have to vacate the city and find the antidote to stop the virus.

Jennifer’s story starts with a crash site, scrambling on her knees, trying hard to focus & get hold of things. The moment she gets back her vision to normal, she’s sprinting to find a way to the police chief through high-rise buildings and massive hordes of zombies. Jennifer makes her way to the police station slashing zombies, collecting ammos & medic kits. As she advances to the police chief’s office, camera pans to the zombified chief lying dead in the corner. Jennifer meets the police artisan and escapes the police station heading towards the industrial estate to find a cure. In industrial estate, an infected scientist begs Jennifer to look for a cure and guides her to the destination.

The hunt for cure is real, now comes the Laboratory, full of groaning and lethal zombies, Jennifer in main cure lab encounters and slashes Alpha zombies before they destroy the splice in process.

Softtik Technologies is working as IT Partner on this project and rolling out the Alpha Version in early Oct. Where you can immerse yourself in two fun, breath-taking, and thrilling gameplay modes, along with few other features like:

Join the Meta Warriors Community to stay to date with progress: https://linktr.ee/metawarriors. 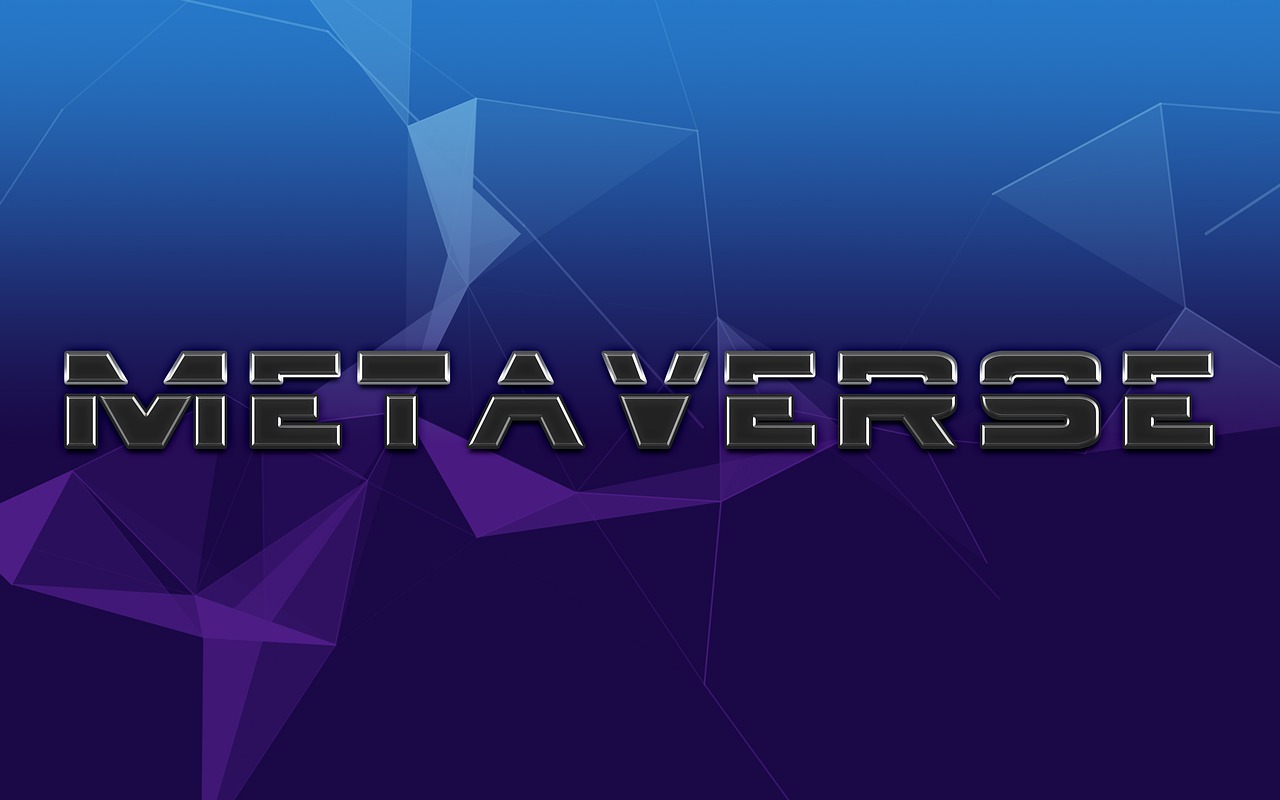 Will the Metaverse Transform the Maryland Betting Apps Industry?