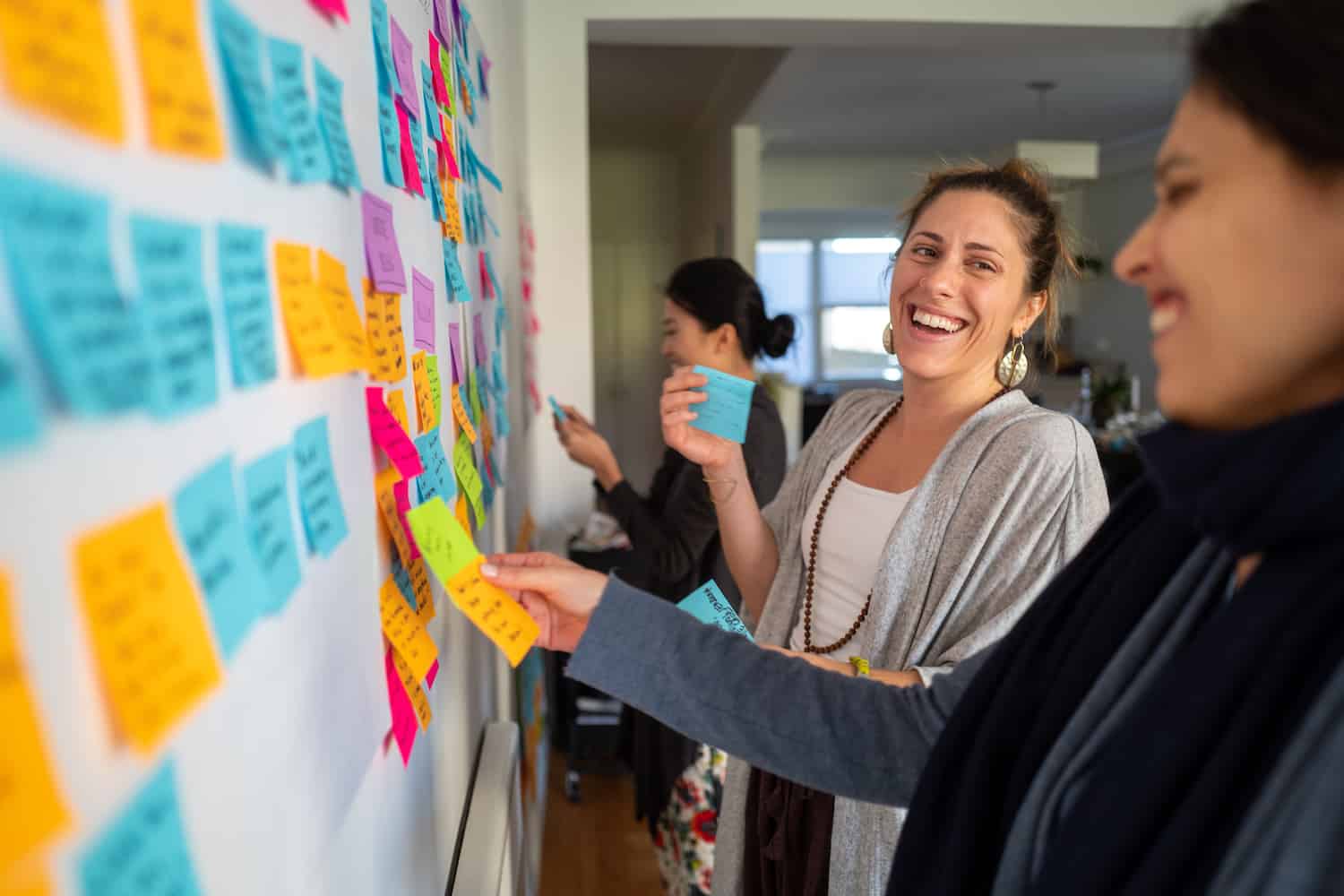 Celo is the new black.

Investors from Silicon Valley to Switzerland are whispering about it. The team behind that project, C Labs, is combining the ethereum and Libra models with a $30 million war chest from the likes of Polychain Capital and Andreesen Horowitz (a16z).

And with their stablecoins and reserve baskets, the shared backing of a16z isn’t the only similarity between the two projects.

“The Celo mobile app, bringing stable payments and remittances to the unbanked, has a chance to bring broad swaths of people to the world of blockchain technology and crypto, but to also level up the economic well-being of those most in need across the globe,” said Polychain President Joe Eagan.

Polychain CEO Olaf Carlson-Wee said in a Reddit AMA: “In the best case, Celo is Whatsapp for money.”

To that end, C Labs enlisted the makers of LibraCamp to launch a CeloCamp incubator. Starting in April, the eight-week program will match up to 30 teams with mentors including Jane Lippencott of Winklevoss Capital and a16z’s newest hire, Arianna Simpson.

“Hopefully, people will build interesting stuff and we can guide them and offer support along the way,” C Labs founder Rene Reinsberg said. “We see CeloCamp as a way to test the curriculum and the concept of a virtual bootcamp to make this technology a lot more accessible.”

Five teams will earn prizes from C Labs, including $10,000 and a travel budget for the winning team. Incubator organizer Tomer Weiss said his goal is to be “a significant player in finding the product-market fit.”

“We are not doing anything related to the token sale,” Weiss said, referencing the not-yet-launched Celo Gold token sale. “But we are putting our skin in the game, our compensation will be paid in Celo Gold.”

CeloCamp will follow the model established by the Israel-based LibraCamp incubator, which yielded tepid results. Since LibraCamp wasn’t endorsed by Facebook, the initial goal was to connect investors with unaffiliated teams able to build products and services that leveraged Facebook’s open source Libra project. The $2,000 prize went to the Thailand-based startup Kulap, which made a crypto wallet for daily commerce.

“We are sharing our Libra library and documentary for everyone who wants to learn and implement,” Dighton-Mason said. “We have a real sample merchant to test this project, and we also connect with retailers and restaurants that are interested in Libra. Meanwhile, we plan to launch a digital wallet this year, which Libra will also list as a beta version.”

As far as Weiss knows, none of the teams raised funds related to their work in the bootcamp yet (though Dighton-Mason said Kulap is currently seeking venture capital and is in talks with prospective investors).

“The investment wasn’t mandatory. We decided not to invest in any teams in LibraCamp,” Weiss said.

Regardless of whether the CeloCamp teams are able to launch venture-backed businesses, Reinsberg hopes participants will make financial products and services that help Celo find a use case. C Labs will offer support to these teams throughout the incubator. However, when asked if the Celo mainnet would launch in 2020, the C Labs team burst out laughing. The idea of a scheduled launch date for an operational system seemed utterly ridiculous.

“By this time early next year we hope to see that many people have built applications and big organizations have launched use cases on Celo,” Reinsberg said. As part of the plan, C Labs will also conduct a token sale in 2020.

“There’s an auction that will run on CoinList for non-U.S. purchasers,”  Reinsberg said, adding the team has yet to finalize the timing of this year’s sale.

Following in the footsteps of the Interchain Foundation, stewards of the Cosmos project, a separate foundation will distribute funds to C Labs to develop Celo. Governance has proven to be the trickiest aspect of blockchain projects. Leaders in the Cosmos ecosystem, for example, are currently embroiled in a feud. Meanwhile, some of the remaining projects funded by token sales are closing down, like Hong Kong-based BitSpark.

BitSpark co-founder George Harrap said that although the company was generating revenue and had plenty of runway, both regional circumstances and personnel changes led to the company’s closure. It’s clear that distributed legal structures have, so far, not abstracted away the need for committed people to build an ecosystem over many years. The fluid commitments of bitcoin contributors hasn’t successfully translated to startups just yet.

Meanwhile, ethereum, which influenced many of the above-mentioned token projects, is both undergoing a complete rebuild due to technical shortcomings and inspiring central banks to explore blockchain solutions. These accomplishments were largely due to the ethereum co-founders’ aggressive evangelism and strategic investments in community development. Now, startups like C Labs are exploring whether this approach can be replicated.

Vanessa Slavich of C Labs said her team is “dogfooding” a governance model by using the Teal management approach while also encouraging external application development. To its credit, C Labs has conducted some of the industry’s most extensive field research in emerging markets and used Reinsberg’s own experience with currency woes, growing up in East Germany, to inform a mobile-first approach.

Plus, he said Celo will complement ethereum’s broader movement. The Celo network’s currency reserve will include ether and the broader network will use stablecoins, inspired by the dollar-pegged and crypto-backed DAI stablecoin.

“We’re very focused on financial systems,” Reinsberg said. “Having a built-in identity layer … that maps phone numbers to wallets, which makes it really easy to send payments to a phone number, and having that number be an anchor for a reputation that can be used in the context of peer-to-peer lending or other types of financial transactions.”