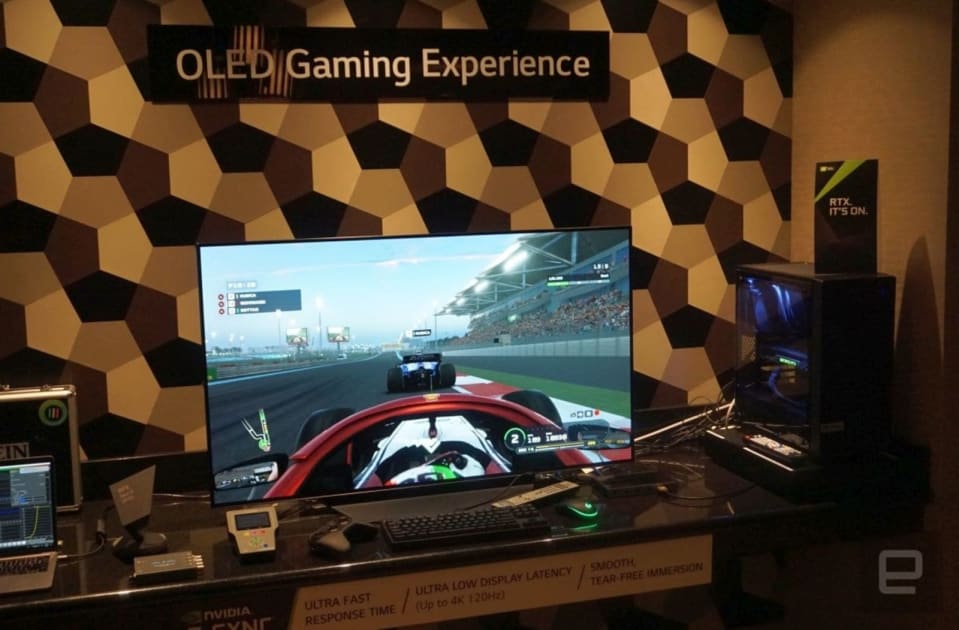 As before, many of the upgrades come down to subtler improvements. Gamers will be happy for G-Sync support to reduce screen tearing when using a GeForce GPU in a PC, while movie fans may like Dolby Vision IQ’s more adaptable HDR and Filmmaker Mode’s smoothing-free output. You can likewise expect the obligatory processor upgrade and corresponding improvements to image processing. Many of these features won’t make you regret buying last year’s TV, but you might appreciate them if you were holding out.