0Shares
Contents hide
1 In context: The world’s biggest PC company in terms of shipments has decided to offer a few select models with Linux pre-installed. In doing so, it joins the existing club that includes Dell and other smaller players like Purism, ZaReason, and System76.
2 Related Reads

In context: The world’s biggest PC company in terms of shipments has decided to offer a few select models with Linux pre-installed. In doing so, it joins the existing club that includes Dell and other smaller players like Purism, ZaReason, and System76.

If Linux has a special place in your heart, you will want to know Lenovo is partnering with the Fedora Project to give you your dream machine in the form of ThinkPad laptops that make it easy even for a newcomer to get started with Fedora.

This is supposed to be a pilot program dubbed Linux Community Series – Fedora Edition, which will include the ThinkPad P1 Gen2, ThinkPad X1 Gen8, ThinkPad P53, with the possibility that the company will expand the selection in the near future if it sees enough demand. These models will come with the newly released Fedora 32 Workstation Linux pre-installed, and will presumably be certified to play nice with it while only using first party repositories.

That means the ThinkPad P53 and ThinkPad P1 Gen2 won’t come with Nvidia drivers installed by default. However, that’s easy to fix by downloading them from proprietary sources. 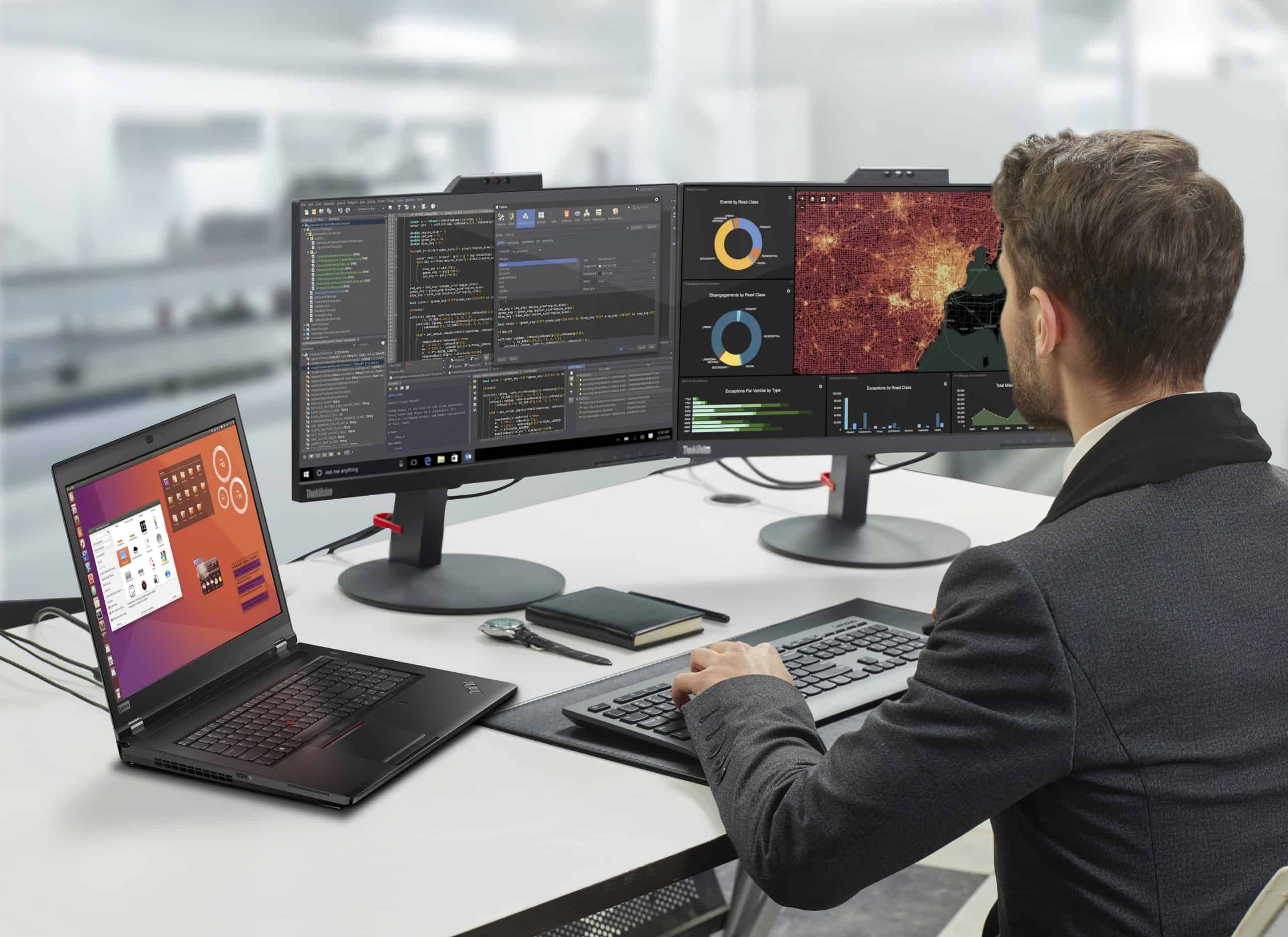 We would have thought that Ubuntu would be a prime candidate at this point, given that Dell already has had a lot of success with its XPS 13 “Developer Edition” over the last few years. Lenovo’s announcement does seem to hint at that possibility, and the main advantage of going that route is that Canonical offers a separate, long-term support (LTS) version that is refreshed every two years and supported for five years after release, which is about as much as the average laptop lifespan.

Still, there’s a strong smell of missed opportunity here, especially since we know nothing about price and availability for these ‘fedorized’ ThinkPads.

AMD has shown it can pack a lot of power into a mobile CPU with its Ryzen 4000 series, and it would have been interesting to see Lenovo announce at least one fedorized ThinkPad with something like a Ryzen 4800H, which is an excellent APU for productivity.