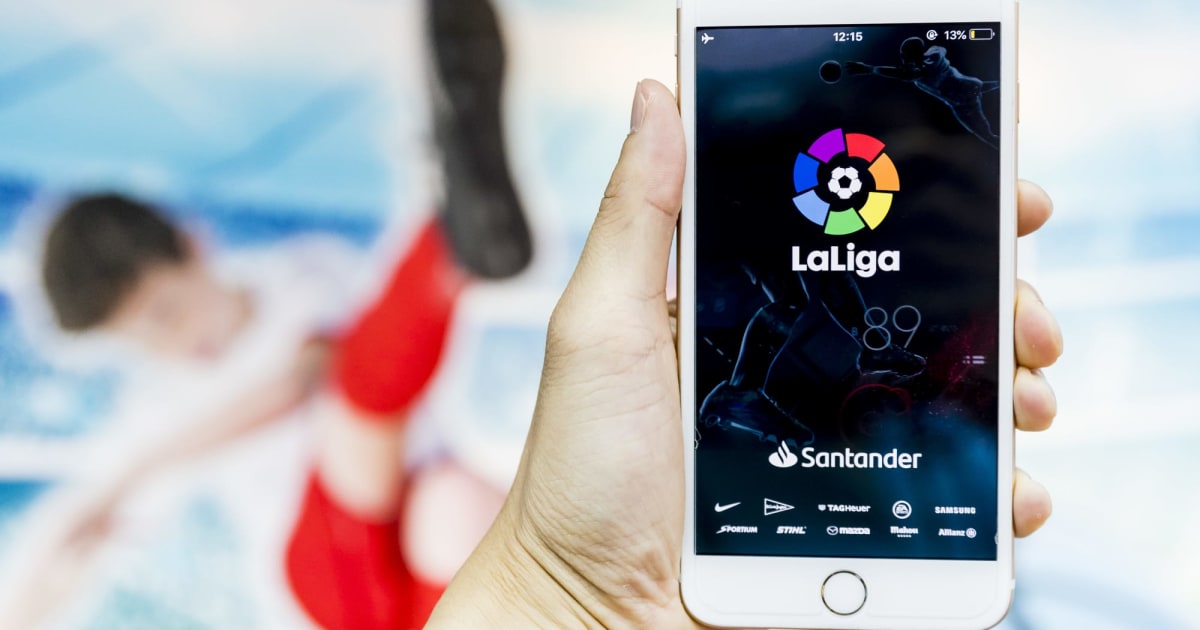 La Liga in a statement to El País (translated from Spanish) expressed disappointment in the decision and accused regulators of not properly understanding the technology involved. The soccer league argued that users were asked twice by the app for their consent to access their phone’s microphone, and did not store any actual audio from its users. Instead, La Liga claims that the technology behind the app only captures an “audio fingerprint”, meaning that human voices would not be able to be deciphered. Still, regulators weren’t convinced that app users knew what they were signing up for. Despite appealing the fine, La Liga plans to remove the microphone feature from its app by the end of the month.

Dogecoin (DOGE) $ 0.074418
We use cookies to personalise content and ads, to provide social media features and to analyse our traffic. We also share information about your use of our site with our social media, advertising and analytics partners who may combine it with other information that you’ve provided to them or that they’ve collected from your use of their services.
Accept
Read more
Change Settings
Cookie Box Settings
Cookie Box Settings