NEW YORK, April 12, 2022 (GLOBE NEWSWIRE) — KOTKET is proud to announce the Launching of its first beta version Move2Earn NFT gaming platform. KOTKET is a project established in the first quarter of 2021. After more than a year of preparing, from the idea to the long-term development roadmap before launching the token to the market, therefore, KOTKET will be a “Hidden Gem” in the GameFi community.

KOTKET is about to launch the first Beta version in April 2022. After that, players can completely start playing the game through the website. Mobile versions will also be released at a later date.

The project is a decentralized game, organized and built on the Ethereum network, the largest ecosystem currently. KOTKET is the world’s pioneering game in the GameFi with the idea of combining entertainment, technology, and investment.

The game is inspired by a legendary mythical figure best known as one of the main characters in the 16th-century Chinese novel. Monkey King is a monkey born from a stone who acquires supernatural powers through Taoist practices, and he also acquires the 72 Transformations, which allow him to access 72 unique powers. In KOTKET, there are all 7 Monkey characters with different rights, powers, and missions. To get more power, players need to collect more powerful monkeys by collecting in-game rewards or owning limited editions at the auction section in the marketplace. 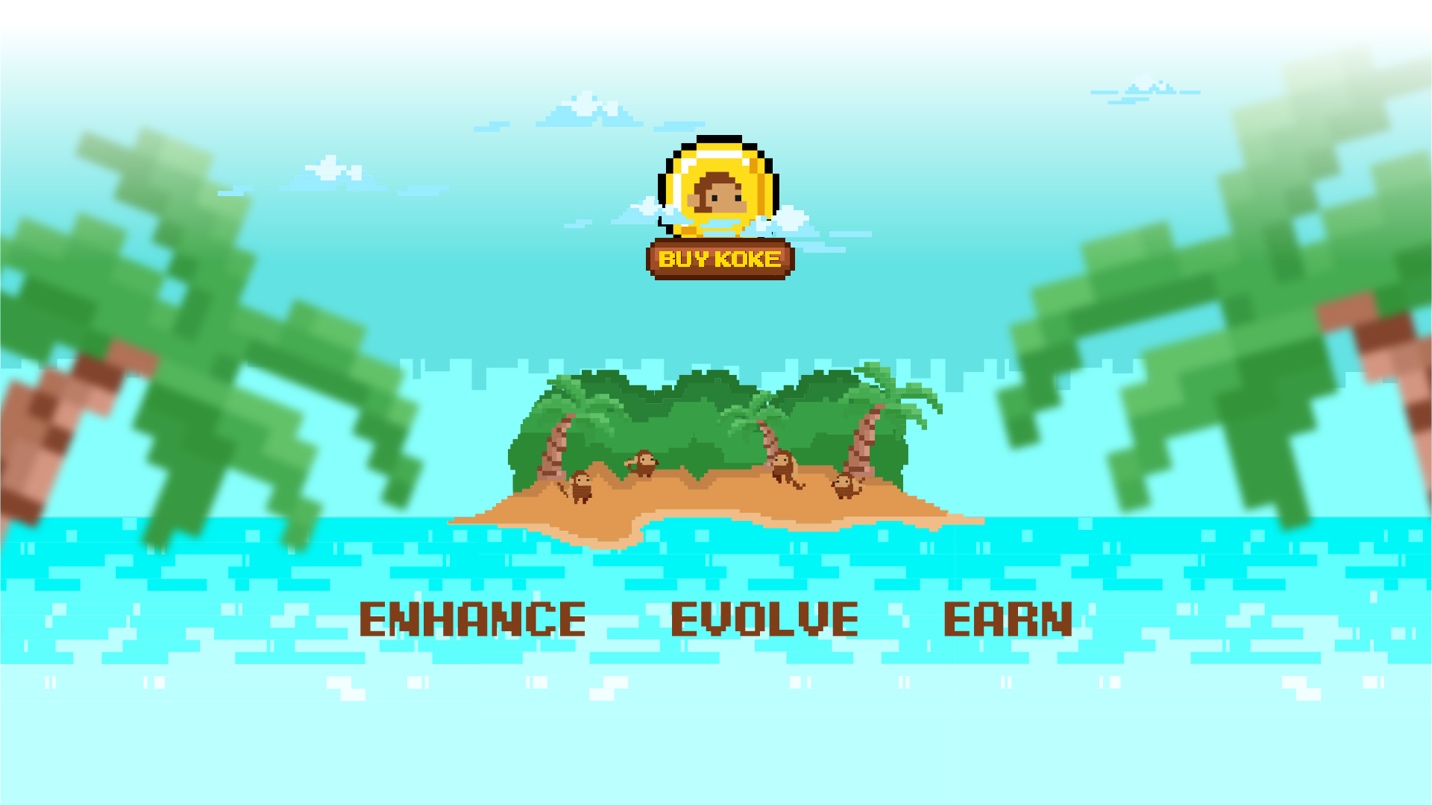 In the game, the player controls his monkey character “PUMP” or “DUMP” to overcome each “Candle Challenge” candle challenge. There will be a total time of 60 seconds (as 1 minute) with each candle. All these challenging candles are equivalent to Bitcoin’s price candles in real-time.

The player’s task is to predict whether the next candle will be green (PUMP) or red (DUMP) and bet on that prediction to get a reward. In addition, you will predict how the Bitcoin market will move. KOTKET does not sell nor trade Bitcoins; all metrics are transparently and consistently reflected from the largest exchanges in the world.

The player will receive a reward when they win. When the player’s prediction matches the market, they win and receive a corresponding reward (profit) ranging in value from 95%-98%, depending on which NFT monkey character they own. The rarer monkey characters, the higher the reward value.

When a player’s prediction is wrong with the market, they lose and incur a loss. They will be entitled to insurance based on the total amount of their losses each weekend.

KOTKET only issues KOKE tokens. With a completely innovative idea, the KOKE token will ensure the ability to control inflation through many mechanisms such as compensation, insurance, profit sharing from the “Community Treasury” to players, etc. All to ensure the project’s long-term development and avoid the inflation of losing the value of the token.

0Shares
KOTKET
Previous PostWhat Is SolScan And How Does It Work in 2022?Next PostPaladin Pandas Launch $BAMB After US$4 Million Fundraise