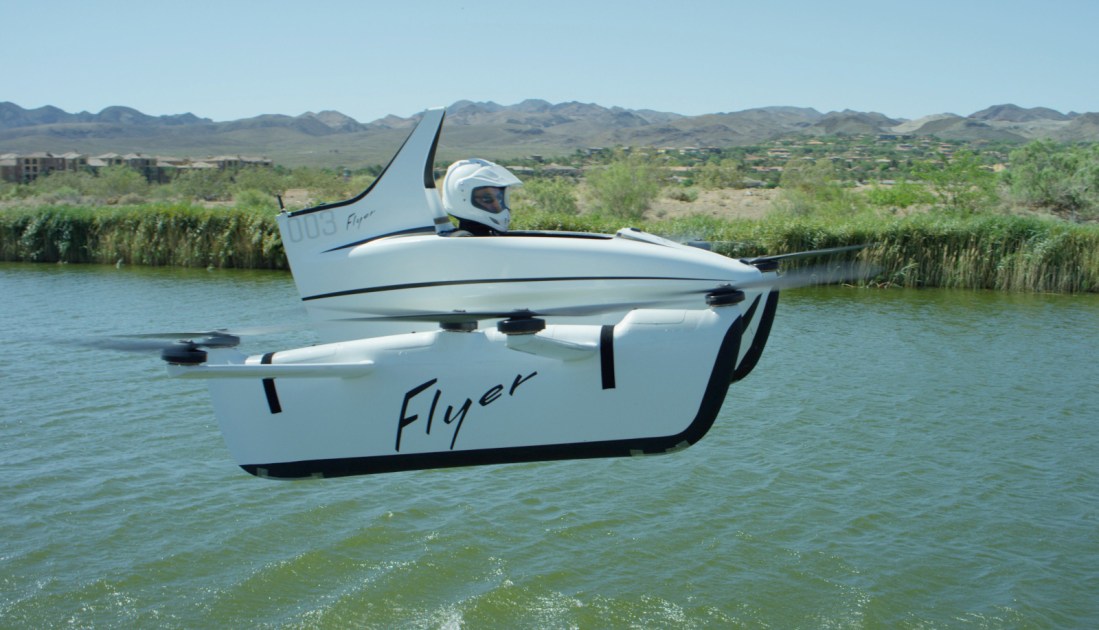 Unfortunately, it failed to find a way to turn the project into a viable business venture. “No matter how hard we looked, we could not find a path to a viable business,” Kitty Hawk CEO Sebastian Thrun told TechCrunch. The company had another project called Cora that developed two-seater autonomous taxis. Since that one evolved into a joint venture with Boeing, which will soon conduct passenger trials in New Zealand, Heaviside is its only known initiative at the moment.

Kitty Hawk revealed Heaviside, its all-electric plane, in 2019. Like Flyer, it’s a one-seater vehicle that’s capable of vertical take-off and landing (VTOL) like a helicopter, though it’s supposed to be 100 times quieter. “Going forward, we are doubling down on Heaviside as our primary platform,” its announcement reads. “But we would never have gotten here without launching and learning from Flyer, and the amazing team of people who built and operated it.”