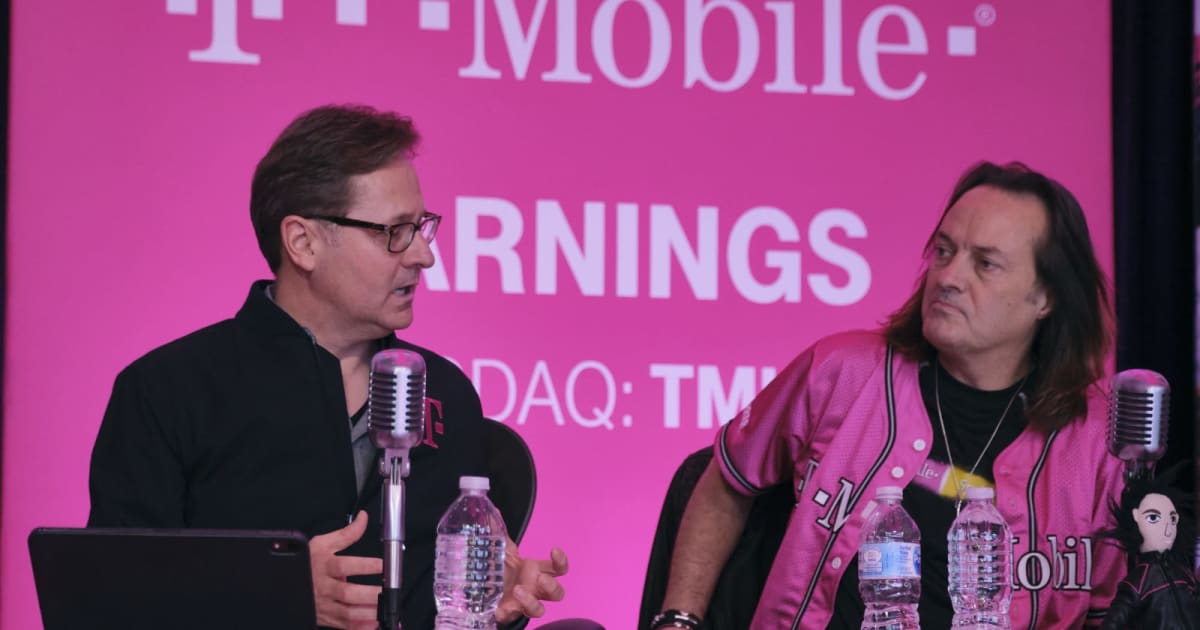 A push by several state attorneys general will reportedly not be enough to stand in the way of a merger between T-Mobile and Sprint. The Wall Street Journal and New York Times cite sources saying that tomorrow a US district judge is expected to rule in the companies favor, allowing them to go through with the deal after the Department of Justice gave its approval last fall, and the FCC signed off in November.