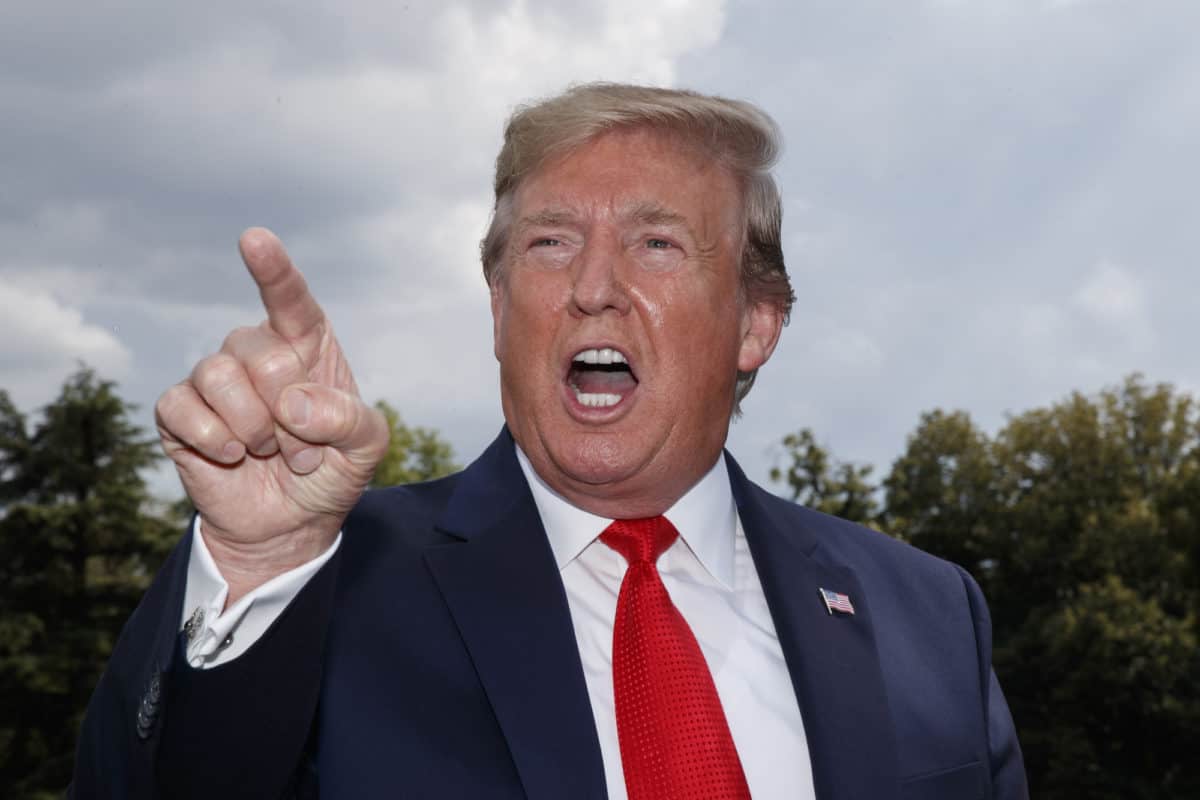 As U.S. health officials warned the American public to brace for the coronavirus pandemic to strike U.S. soil, there was a very different conversation going on at CNBC.

Kudlow hemmed and hawed about the strength of the U.S. economy and the effectiveness of the federal government’s response. Directly contradicting CDC warnings, he claimed the coronavirus was “contained” in the United States.

Then he told investors to buy the stock market dip:

The virus story is not going to last forever…To me, if you are an investor out there and you have a long-term point of view I would suggest very seriously taking a look at the market, the stock market, that is a lot cheaper than it was a week or two ago.

Kudlow is just playing the good soldier. Donald Trump’s response to the growing threat of the coronavirus outbreak has laid his priorities bare.

What troubles him most about the health crisis seems to be that it has begun to take a toll on the stock market.

Over the past two days, the Dow Jones Industrial Average (DJIA) has crashed nearly 2,000 points to three-month lows.

The S&P 500 is on track to record its worst two-day pullback since the financial crisis.

The yield on the benchmark 10-year Treasury note tumbled to an all-time low.

According to CME’s FedWatch tool, the market has priced in a 57.8% probability of an interest rate cut following the Federal Reserve’s April policy meeting.

That’s a massive increase from a week ago, when the odds stood at just 31.1%.

There’s a greater-than-even chance that the Fed cuts rates twice by July.

It’s telling that President Trump is much less optimistic about the coronavirus outbreak in private, if reports can be believed.

CNN’s sources claim the president has “lashed out” against his own officials for how they have handled the crisis. His concern suggests he’s less confident in the government’s ability to contain the virus than he wants you to believe.

It’s one thing to admonish the public not to panic. It’s another to contradict the warnings of actual scientists and health officials. Especially when your end-goal seems to be nothing more than reversing a stock market crash.

But it seems that investors are finally calling his bluff.

Disclaimer: This article represents the author’s opinion and should not be considered investment or trading advice from CCN.com.