0Shares
Contents hide
1 The big picture: Qualcomm has chosen to bundle all sales of its high-end Snapdragon 865 system-on-a-chip with the X55 5G modem, which is reportedly pushing phone manufacturers away from the tradition of using the latest and greatest mobile platform in their new phones. Makers are instead favoring an approach that lets them keep costs down, and by extension lets them avoid increasing phone prices.
2 Related Reads

The big picture: Qualcomm has chosen to bundle all sales of its high-end Snapdragon 865 system-on-a-chip with the X55 5G modem, which is reportedly pushing phone manufacturers away from the tradition of using the latest and greatest mobile platform in their new phones. Makers are instead favoring an approach that lets them keep costs down, and by extension lets them avoid increasing phone prices.

When Qualcomm made the peculiar decision to leave out an integrated modem from its Snapdragon 865 mobile platform, many were puzzled to see this coming from the same company that previously claimed power efficiency from a monolithic design, not to mention less space needed inside the phone.

Over the last few years, the silicon giant has been pushing for 5G adoption in its own way, with 5G being integrated into lower-end SoCs like the Snapdragon 765/765G. On the other hand, manufacturers that want the most powerful chip inside their phones have to cough up extra for the separate X55 5G modem, even if they only plan on making a 4G-only version of the phone.

As noted by Ars Technica, manufacturers are not that interested in making their flagship phones even more expensive than they already are, especially now that the market is saturated and sales are slowing down. 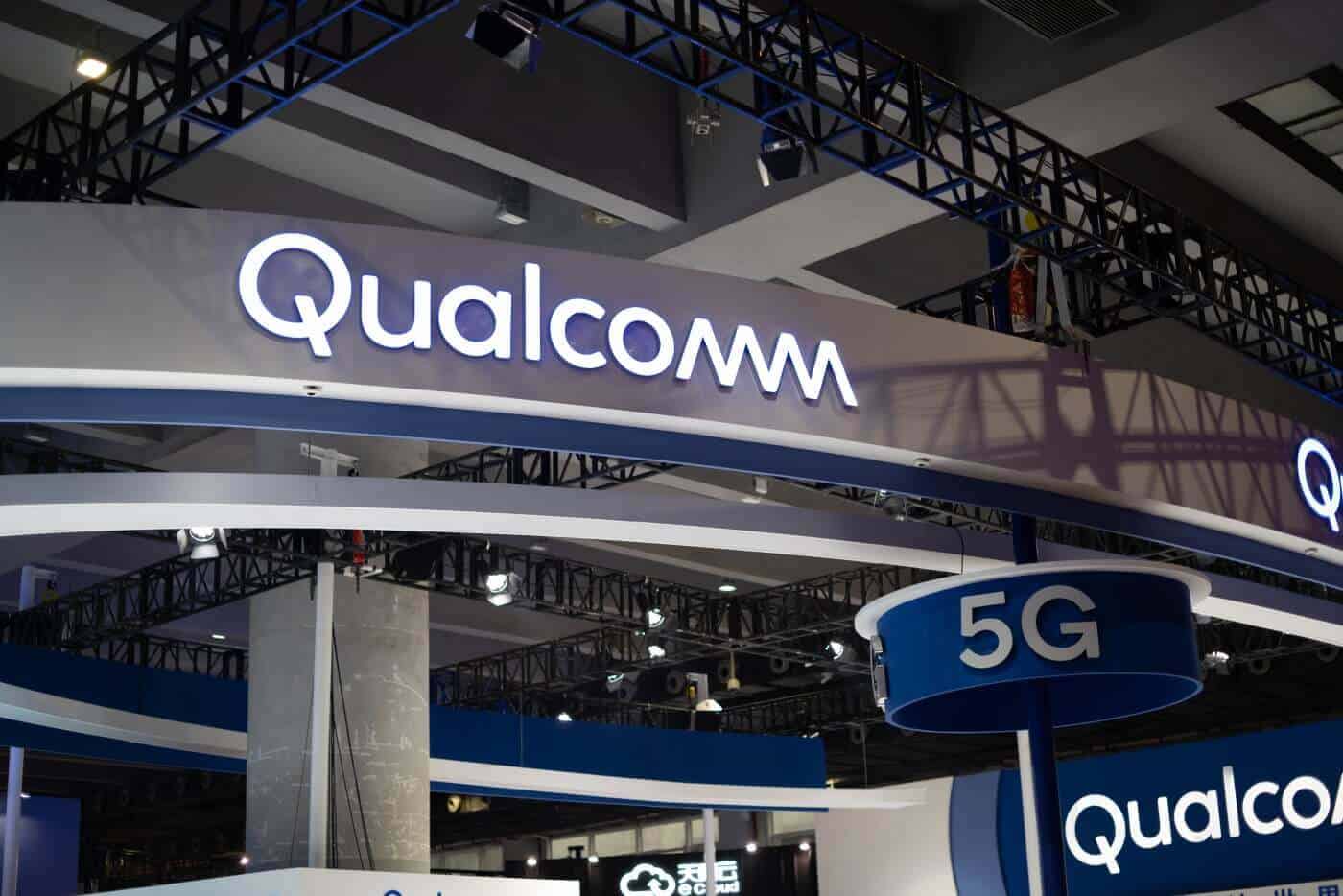 This is evident from reports that LG’s upcoming G9 ThinQ will come with the cheaper Snapdragon 765 that has 5G connectivity built into it, a move that would echo HMD and its Nokia 8.3 smartphone. XDA Developers found references for Google’s upcoming Pixel 5 and Pixel 5 XL, which seem to indicate a similar approach in skipping Qualcomm’s premium chipset.

Apple’s upcoming 5G iPhones will reportedly also come with Snapdragon X55 modems, with no choice but to get creative about how to use the limited space inside the phones. But Android manufacturers arguably do have an easier choice, and that’s to go with a slower SoC that simplifies the design of their phones and thus saves them money in the process.

Meawhile, Qualcomm is pushing ahead with a new X60 5G modem that’s faster than the X55 but begs the same question: why would manufacturers bother dealing with power-hungry hardware that increases their costs when they can sacrifice a bit of performance for a much better deal?

0Shares
Previous PostHow to watch Netflix, Hulu, Disney+ and others with friends onlineNext PostWhat is the Difference between Altcoin and Bitcoin?