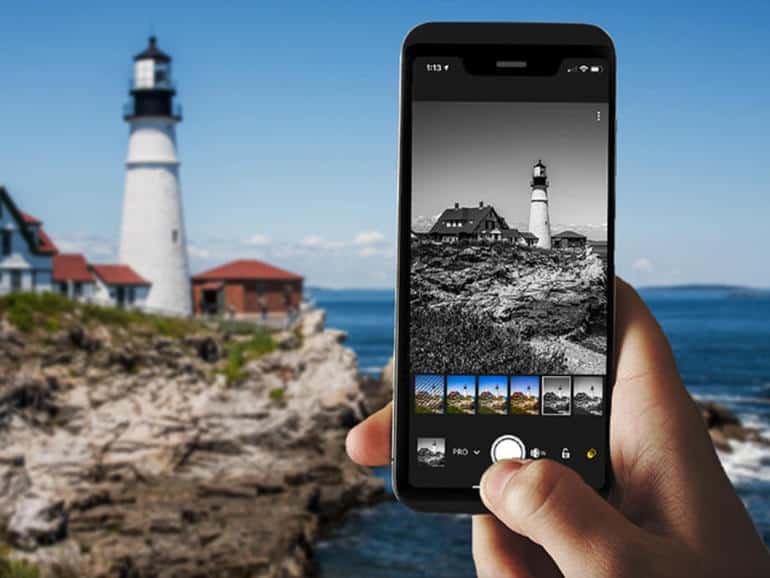 Adobe has admitted that a recent update to its popular Lightroom photo-editing app for iOS devices has wiped users’ photos and custom preset filters permanently if they didn’t pay for a subscription to sync their files to Adobe’s cloud.

As spotted by PetaPixel, Lightroom users with iPhones and iPads started complaining about lost photos and custom preset filters on the Photoshop feedback forum this week, after affected users installed the Lightroom 5.4 update for iOS.

An Adobe representative responded to the complaints and confirmed that after updating the app, there “may be missing photos and presets that were not synced to the Lightroom cloud”.

In other words, if customers didn’t sync their photos and presets to Adobe’s cloud before installing the app update, they probably lost a sizable chunk of photo memories just by installing its software update.

The Adobe representative, Rikk Flohr, also confirm users’ worst fears, notifying them on the forum that they’ll never get their non-synced photos back again.

“We know that some customers have photos and presets that are not recoverable. We sincerely apologize to any customers who have been affected by this issue,” wrote Flohr.

He confirmed that anything stored in Adobe’s Lightroom cloud is completely safe and intact. However, the Lightroom app for Android, Lightroom desktop on macOS and Windows, and Lightroom Classic were not affected by Adobe’s error.

Besides the botched update, the key issue is whether users paid for a Lightroom subscription. One poor Lightroom user on claimed on Reddit they had lost two years’ worth of edits to photos. As a non-professional photographer, the Reddit user Extraccount-13 decided against buying a paid Lightroom subscription that includes cloud sync and storage.

“I do photography as a hobby, so I never saw a need for backing up photos and I never paid for the subscription (which would include cloud storage) because I didn’t use any of the tools that came along with the subscription,” wrote Extraccount-13.

“I’ve talked with customer service for 4+ hours over the past two days and just a minute ago they told me that the issue has no fix and that these lost photos are unrecoverable.”

Presumably, Adobe would prefer users to opt for a paid subscription to enable cloud syncing rather than giving users a way to back up photos to a local storage device.

Anyone who didn’t install the photo-wiping update now has a safe version for iOS, 5.4.1, which doesn’t permanently wipe users’ photos and preset filters.

However, installing the Lightroom mobile 5.4.1 will not restore the wiped photos and presets caused by the previous update.

ZDNet has asked Adobe for comment and will update this article if it receives a response.