Wanchain has announced its new ‘XFlows’ cross-chain bridge upgrade which will revolutionize trading of the world’s number one stablecoin, USDT, against many other widely used tokens. This new upgrade brings native-to-native USDT cross-chain transfers for Ethereum, BNB Chain, OKC, Polygon, Arbitrum, and more to be announced soon.

What are USDT XFlows?

USDT is minted natively on more than a dozen blockchains. Until now, the easiest way to move USDT between these chains has been to use centralized exchanges. Users can now use Wanchain’s industry-best cross-chain bridges to execute decentralized, non-custodial native-to-native USDT cross-chain transfers between Ethereum, BNB Chain, OKC, Polygon, and Arbitrum – colloquially referred to as XFlows. USDT XFlows are native-to-native USDT cross-chain transfers between blockchains where USDT is natively minted by Tether.

What Happens to Pre-Existing USDT Bridges?

Wanchain previously developed Direct Bridges, a method that uses a ‘lock-mint-burn-unlock’ method in which native tokens (like USDT) on the source chain would be locked before a mirrored copy, or wrapped token, is minted on the destination chain. To unlock the original token, the wrapped token is then subsequently burned.

The Mechanics of XFlows

When bridging an asset that is minted natively on both the source and destination chains, a lock-mint-burn-unlock mechanism is not a viable option as users will undoubtedly want to receive the native asset, rather than a wrapped version.

With this new solution, when someone bridges their USDT from Ethereum to Polygon, their USDT is first added to a native liquidity pool on Ethereum before the same number of USDT is removed from the pool on Polygon.

Who Provides the USDT liquidity?

With these new native USDT cross-chain transfers, Wanchain is introducing a new method of liquidity provision that avoids the trappings of centralized liquidity and incentivized liquidity alternatives.

The USDT liquidity that powers Wanchain’s USDT XFlows is provided by users who bridge their USDT to another network using the lock-mint-burn-unlock mechanism. The USDT that is locked on a source chain, before wrapped USDT is minted on a destination chain, doubles as the liquidity powering native-to-native USDT cross-chain transfers.

The combination of the lock-mint-burn-unlock and liquidity pool methods is a major innovation in the field of cross-chain technology. The number of wrapped USDT in circulation is always equivalent to the total native USDT locked in liquidity pools across all chains.

As more wrapped USDT is minted, regardless of the network, more native USDT is added to the liquidity pools. These new USDT XFlows are both owned and powered by the users giving them more control over their money, and the network.

USDT XFlows are currently supported by direct bridges connecting Arbitrum, BNB Chain, CLV P-Chain, Ethereum, Moonriver, OKC, Polygon, Wanchain, and XDC Network. In the future, Wachain’s USDT XFlows will support native USDT on Avalanche C-Chain and Tron. Additionally, Wanchain is working towards launching XFlows for the second biggest stable coin, USDC, which would give users coverage for almost all of the stablecoin market.

Wanchain is the source of this content. This press release is for informational purposes only. The information does not constitute investment advice or an offer to invest. 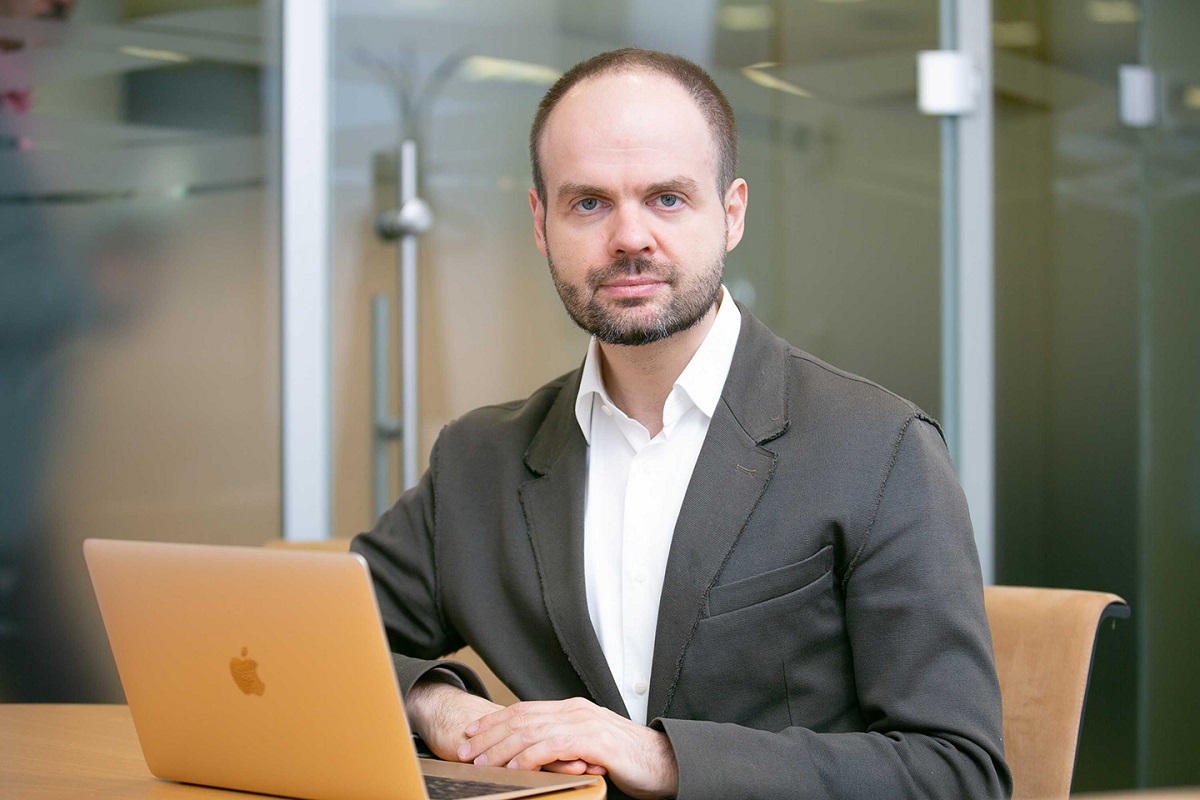