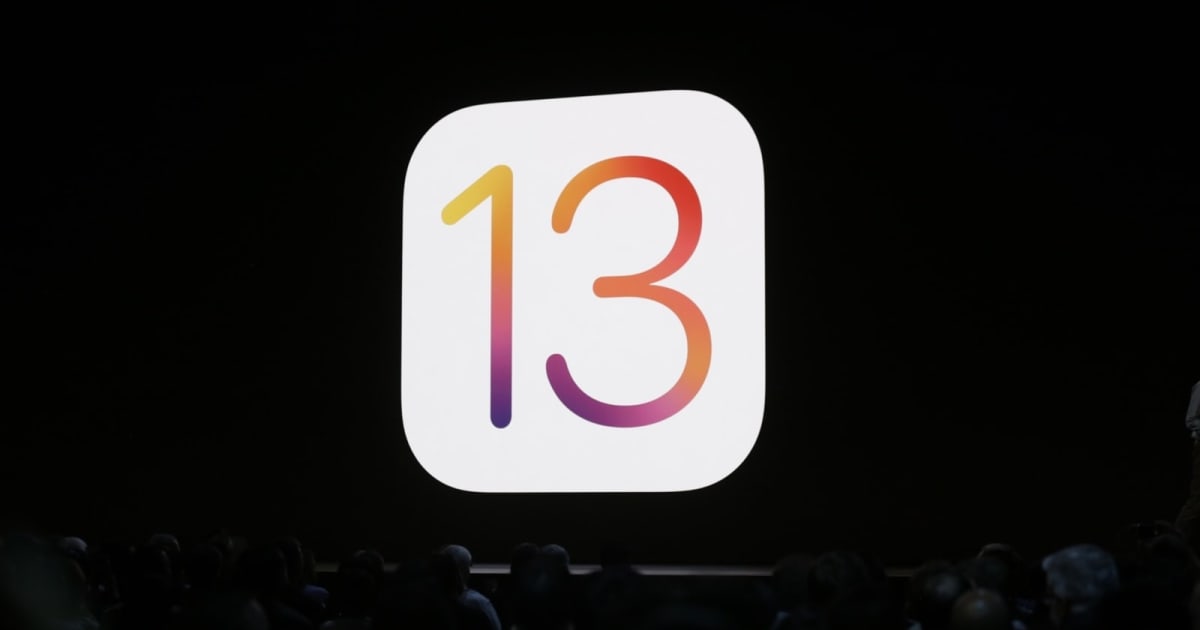 The notification clarifies that you’ll still be able to access your account elsewhere via a browser or another device even if you delete the app. It’ll also tell you when you’re up for renewal, and it includes a “Manage Subscription” button that takes you straight to your subscription list. You can cancel your subs from that page.

Never seen this alert before – Apple now tells you if an app you’re deleting has a subscription still active. Good move.

Viticci noticed the new feature on iOS 13’s second beta, which Cupertino just released. It’s just one of the smaller changes on the upcoming platform that Apple didn’t announce when iOS 13 was unveiled — we’re bound to see more of those before the mobile OS drops. Earlier this year, Apple revised its guidance for App Store subscriptions to prevent apps from tricking you into signing up. A few months later, the company also added an extra step in the process, asking you to confirm if you really want to subscribe in order to prevent accidental sign ups.