Apple had been beta testing coronavirus-related features for iPhones over the past few weeks, with the official iOS 13.5 update now hitting compatible models globally.

The main highlights of this update are pretty much the same as reported in the aforementioned beta, bringing with it Apple and Google’s jointly-developed exposure notification system for assisting public health authorities in contact-tracing for users who’ve tested positive for Covid-19 and helping governments shape preventive strategies for the pandemic.

It’s optional for users to enable/disable these notifications that are activated once an associated app has been installed. Google and Apple are also looking forward to baking this feature within their operating systems to natively notify users about potential Covid-19 exposure. 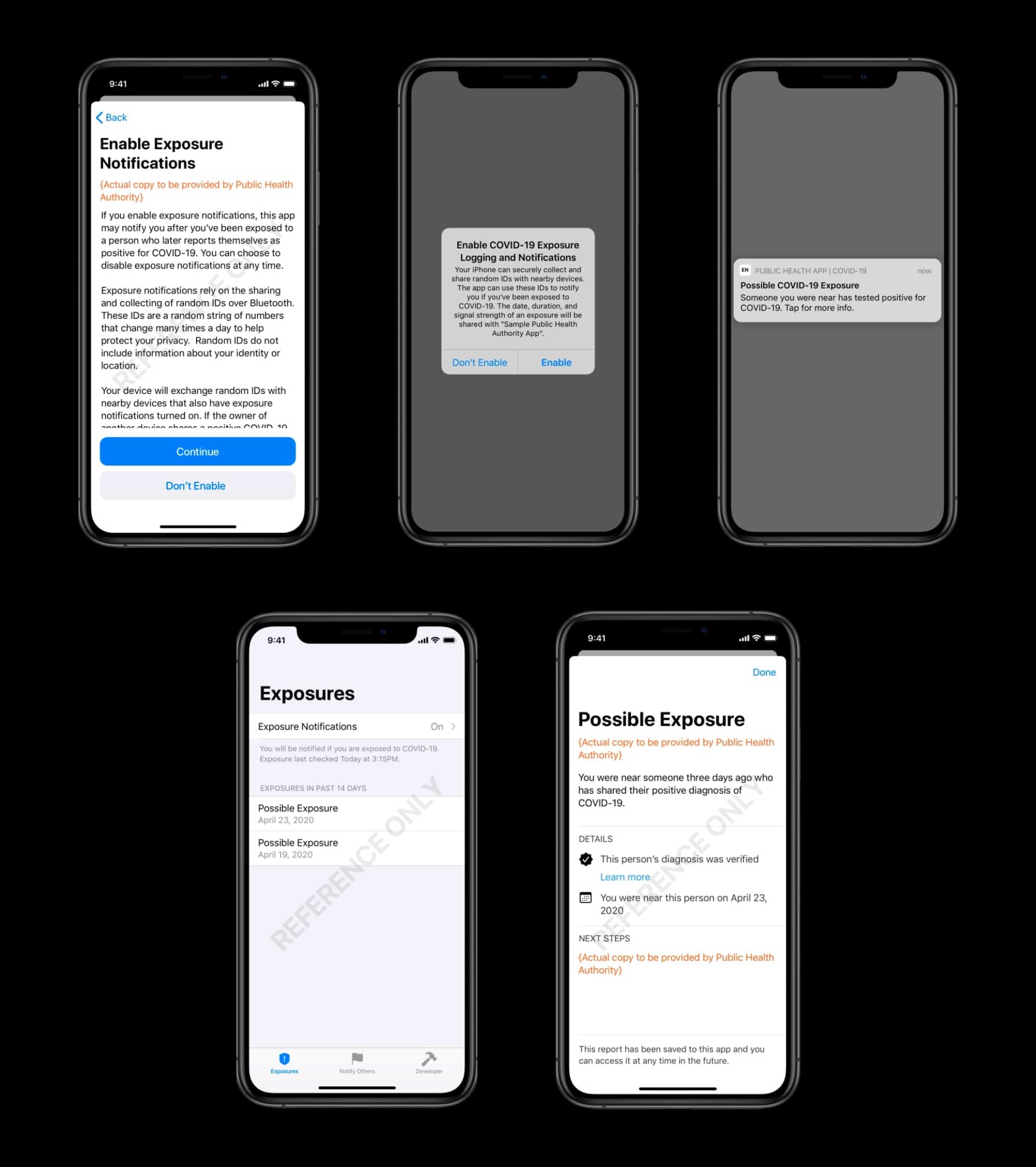 For users wearing a face mask, Face ID will now unlock faster by automatically presenting the passcode input option after a swipe up from the bottom of the screen. This functionality is replicated across other areas such as the App Store, Apple Pay, iTunes, and third-party apps that make use of Face ID.

Apple has also added an option to control automatic prominence on Group FaceTime calls to stop video tiles sizes from changing when a participant speaks, and now supports sharing medical info with emergency services for US residents when they make an emergency call.

Face ID and FaceTime-related updates, along with fixes to streaming video and share sheet have been carried over to the iPad, with additional security and stability fixes for the Mail app in iPadOS 13.5.

tvOS and HomePod jump to version 13.4.5, while older iPhones/iPads/iPods not supported by iOS 13 receive important security updates with the iOS 12.4.7 patch.