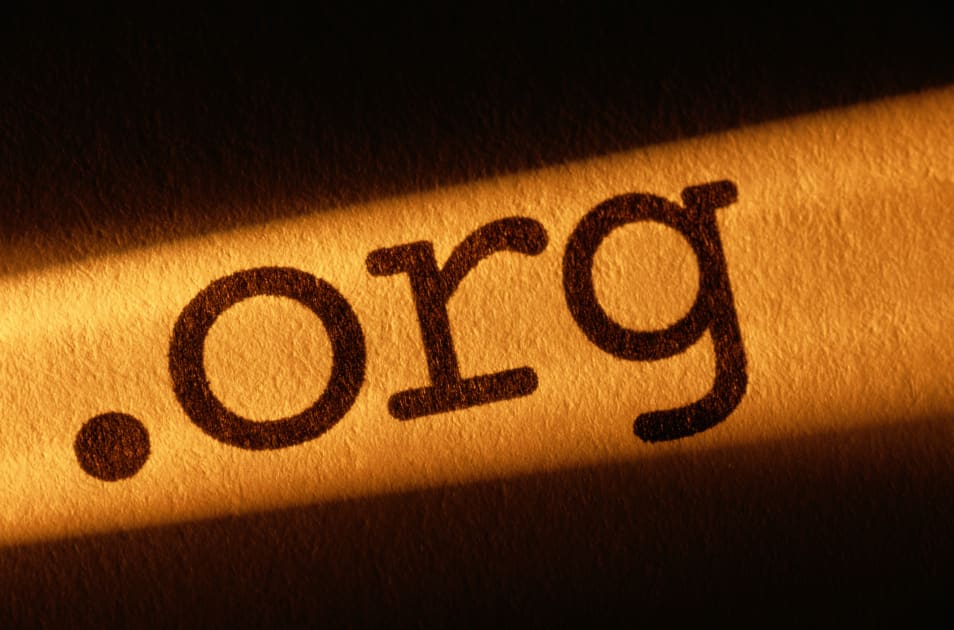 A for-profit group might not end up controlling the .org domain after all. The ICANN Board has rejected Internet Society’s proposal to sell control of the .org domain and the Public Interest Registry, which manages it, to private equity firm Ethos Capital for $1.1 billion. It was a controversial proposition from the start, seeing as the .org domain is mostly used by non-profits — so much so that lawmakers had to send a letter of concern to the parties involved. A bunch of internet pioneers also joined forces and asked ICANN to block the deal from pushing through.

BREAKING: ICANN has voted to REJECT the sale of the .ORG registry to private equity firm Ethos Capital. This is a major victory for the millions of nonprofits, civil society organizations, and individuals who make .ORG their home online. #SaveDotOrg https://t.co/K2qk85c3Ug pic.twitter.com/sFLcwZqU1B

In its announcement, the ICANN Board said it conducted thorough due diligence before coming to its decision. It reviewed “hundreds of pages of documentation and responses,” most likely in favor of the sale, provided by the PIR and Ethos Capital. Board members were also briefed extensively by the ICANN organization, considered the California Attorney General’s Office’s opinions and read comments by the public on the ICANN forum.