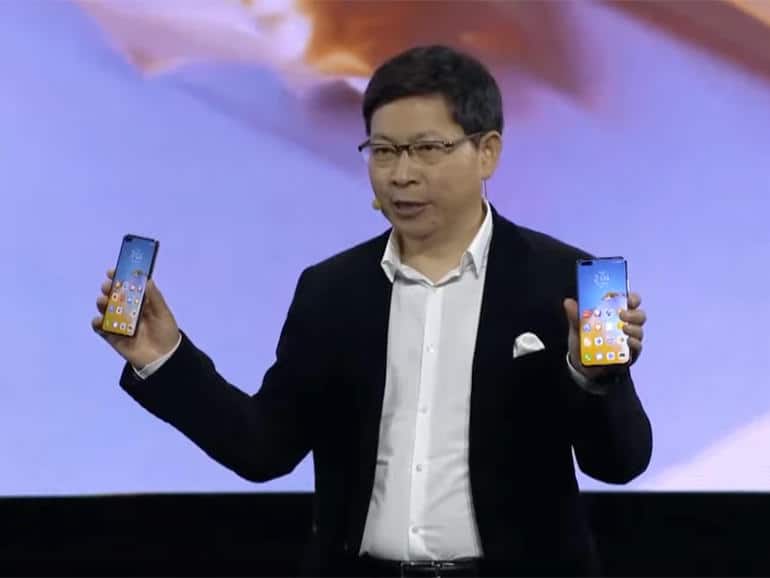 Chinese networking and phone giant Huawei has reported a steady first quarter of 2020.

In a note put out on Tuesday, the company said it had 182 billion yuan in revenue, approximately $25.7 billion, which represented an increase on the first quarter of last year by 1.4%.

In terms of profitability, Huawei’s margin this year was 7.3%, which is down on last year’s 8%.

The company said despite the coronavirus pandemic occurring across the planet, its results were in line with expectations.

“The company and its supplier network are working together to address the tough challenges facing production and resume operations,” it said.

“Networks are a lifeline for people from all walks of life during this public health crisis, so ensuring normal network operations is of paramount importance.

“In addition, Huawei has been doing its best to get masks, test kits, and other protective supplies to the countries and organizations that need them.”

The pair also signed an agreement that would see them, in 2020, undertake six pilot programs, implement two major projects in Beijing, and “explore value monetisation of four 5G smart services”.

At the start of the month, Huawei announced Guo Ping would serve as rotating and acting chair until the end of September.

In its full-year results, Huawei said the Chinese government would likely roll out countermeasures if the US continued to impose trade sanctions on it.

Then-rotating chair Eric Xu said US sanctions have hit the company and forced it to invest more in research and rebuild its supply chain.

Despite this, the company posted a 19% jump in revenue to 859 billion yuan, and a 5.6% increase in net profit to just shy of 63 billion yuan. Approximately 15% of its revenue was spent on research and development.