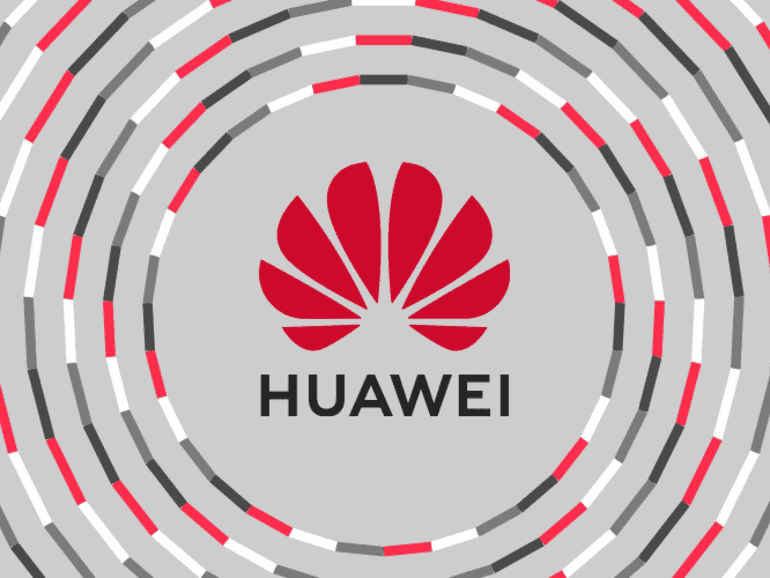 Huawei has posted a small note on Tuesday that revealed its top-level revenue numbers for the first half.

Overall, the company has seen revenue increase by 13% to 454 billion yuan, an increase of 53 billion on this time last year.

The update arrives as the United Kingdom is set to ban Huawei from its 5G rollout as soon as Tuesday, Reuters has reported.

This move would be a reversal of the announcement in January that saw the Chinese company partially allowed into the UK’s 5G rollout, with a 35% cap on the use of equipment from “high-risk vendors” on non-sensitive parts of the network.

“The restrictions and controls we detail in the high-risk vendors framework give us a way of minimising the risk of using a high-risk vendor like Huawei,” technical director of the UK’s National Cyber Security Centre Ian Levy said at the time.

High-risk vendors were totally banned from supplying any equipment in the core of the network, and parts of the network deemed critical to security, including sensitive locations such as nuclear plants and military bases.

Huawei has been pushing back against backbench pressure to revisit the January decision for some time.

The reasoning for the UK reversal is reported to be the US moving in May to restrict Huawei’s access to American technology and chips.

Reuters reported UK telcos said they would need up to a decade to remove Huawei equipment, depending on the extent of the ban, and it would cost them billions of pounds.

In August 2018, Huawei was banned from 5G deployments in Australia, replicating the ban imposed on the Chinese giant for supplying equipment to NBN in 2012.

The Chinese giant recently missed out on the 5G builds of Canada’s three major telcos, despite two of the telcos previously using its equipment for previous mobile generations.

Dogecoin (DOGE) $ 0.065695
We use cookies to personalise content and ads, to provide social media features and to analyse our traffic. We also share information about your use of our site with our social media, advertising and analytics partners who may combine it with other information that you’ve provided to them or that they’ve collected from your use of their services.
Accept
Read more
Change Settings
Cookie Box Settings
Cookie Box Settings