After a few years of being on the ropes, professional wrestling has hulked up to levels of popularity not seen in twenty years. In fact, 2021 marked the year that World Wrestling Entertainment (WWE) posted, for the first time in the history of wrestling, annual revenues totaling over a billion dollars. But despite all this capital flying around—from broadcast rights, ticket sales, licensing, and merchandise deals—the wrestling industry is still an extremely risky venture. The greatest of risks fall on the wrestlers themselves, the vast majority of whom work as independent contractors for regional leagues, and are therefore left to pay their own medical bills out-of-pocket, even for injuries sustained on the job. It was these systemic problems that lead to the creation of Crypto Wrestling Inu ($CWI), an Ethereum-based memecoin that provides direct support to wrestlers across the globe.

Since its launch on March 26th, CWI has already ballooned in value by over a million dollars in market cap and garnered attention and endorsements from the professional wrestling community, including world champions Mick Foley and Kurt Angle, who have taken home 17 world-championship titles (and one Olympic gold medal) between just those two. 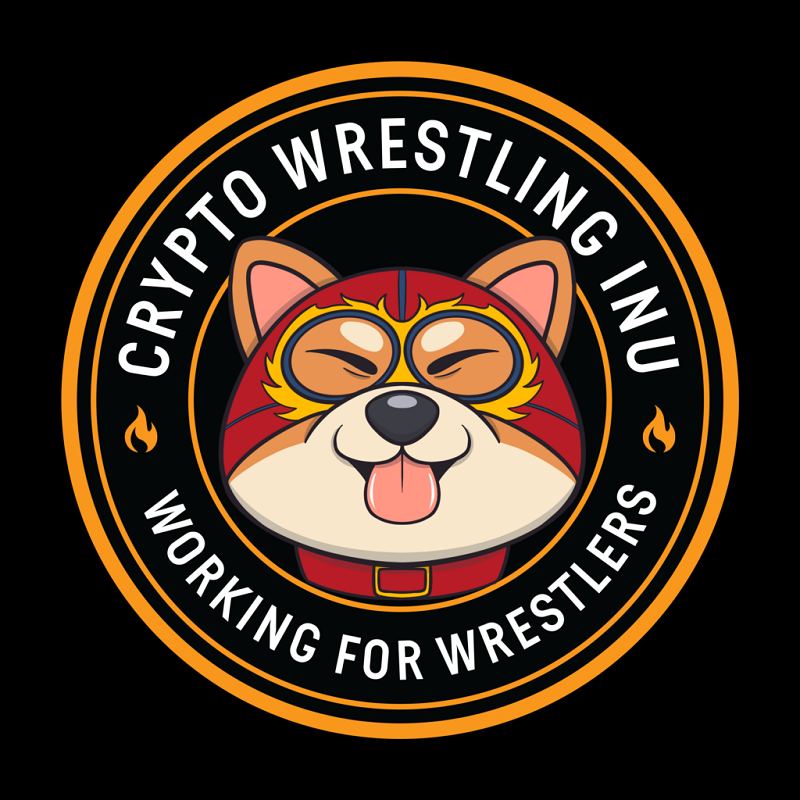 “As a former independent wrestler myself: one bad injury, you’re out of work for months, you can’t put food on the table,” explains Foley, in his endorsement for CWI. The donations made by CWI come from the taxes involved in buying and selling the token: with 5% of all buys and 8% of all sells going into the marketing wallet. From the marketing wallet, the funds are then redistributed in the form of direct assistance for wrestlers who are currently undergoing or in need of medical treatment, training and event sponsorships so that up-and-coming independent wrestlers have the proper training to practice their sport more safely, sponsorships of independent wrestlers whom the team has pledged to support, and an awareness campaign to bring greater attention to the challenges many wrestlers face while pursuing their careers.

“Many people don’t know exactly how dangerous for wrestlers who are pursuing their dreams,” says longtime wrestling fan and CWI project manager, Kevin Jones. “COVID has been especially hard on the wrestling industry as a whole, events shut down, funding for schools and training programs dried up, leaving a lot of talent out in the cold. Something like that happening, even and especially at the lower levels, is going to be felt across the sport for years to come.” 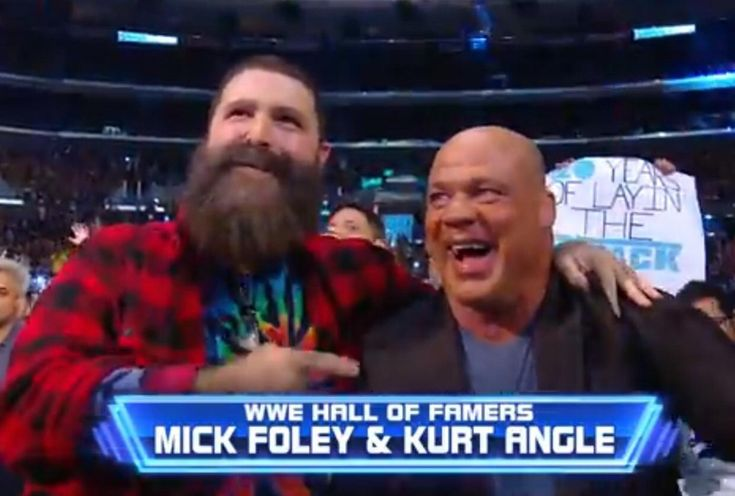 Although Jones is keen to provide aid to workers–the rising talents, and the trainers charged with making sure such talent is properly prepared for a fruitful career–he’s not ready to let those responsible for such systemic failures off the hook quite yet. “What really opened my eyes to the hardships faced by professional wrestlers was when my friend broke his back in the ring–he’s since passed away, but he’s still part of the reason why I decided to start this project.”

When asked what he would change first if he was charged with running the industry, Jones’ answer was a simple but elegant one: “Healthcare and worker’s compensation coverage for independent contracts. Day one.”

More details about Crypto Wrestling Inu are available on the CWI website, and the token can be bought through UniSwap Exchange. Follow Crypto Wrestling Inu on Twitter and Instagram for updates and news, or connect directly with the CWI community through Telegram. CWI can be identified by its CA: 0xe2d310cb8992b3fa1051ba4710f41c43eb5bba5d