Welcome to TNW Pride 2020! All throughout June we’ll highlight articles that focus on representation for LGBTQPIA+ people in the STEM communities.

It feels weird to talk about trans and non-binary people right now. It feels odd to celebrate Pride while the US government attacks its own citizens. But it also feels necessary because these are not separate struggles.

Black trans women are among the most at-risk communities in the world. In 2018 one agency tracked the murders of 26 trans people in the US and all but five were black women. Around the world, more than 300 trans or non-gender-conforming people were murdered in 2019.

And it was the corrupt and brutal policing of the queer and drag communities that incited the riots that Pride spawned from. It’s fitting that the flag we fly for Pride is a rainbow. When black, brown, and white people fought the police side-by-side for six days in 1969, they showed the world that queers and queens could not be divided by color.

Unfortunately we’ve got a long way to go. It feels like so little progress has been made. Blacks are still murdered in the streets and US employers can legally fire a queer person for not being heterosexual.

Black trans women exist in a Venn Diagram of hate where employment, freedom, and survival are never sure things from one day to the next.

That’s why it’s important, today, to ensure the world of science, technology, engineering and math does more for trans and non-binary people. As of right now, STEM is not a safe space for them.

TNW talked to Charlie Knight, a non-binary editor, business owner, and activist, to find out how we can all be better allies and why it’s important. Knight’s pronouns are “they/them” and, to be honest, I was nervous about the interview.

I just knew I was going to say “she” or “he” or something really stupid. It’s not that I don’t have exposure to trans or non-binary people. And it’s not that I’m not an ally – I came out last week. It’s just… well it’s hard and it’s scary because it isn’t normal.

I’ve interviewed hundreds of people. But interviewing Knight was different. It shouldn’t have been, but it was. And that’s the problem.

I asked why pronouns mattered to trans and non-binary people, Knight said:

Their words lingered for a moment before I pressed the issue. I asked why it matters at all. Lots of people get “misgendered” (a term for when you accidentally or intentionally call someone by the wrong pronoun or gender-descriptive noun).

I’m thinking about my long, beautiful (that’s right) red hair. I wouldn’t be offended if someone mistook me for a woman and said “hey ma’am.” But then I’m thinking about my big, red, wizard beard. When I turn around, the person who misgenders me will feel foolish. They’ll probably apologize and get it right next time.

Knight’s experience has been different. They tell me that by sheer virtue of being an out queer person, they’re defacto representatives for the community. I asked how much time they dedicate to educating people and calling out transphobia:

Dozens of hours a week. Every week. There’s a gap … in how serious people think this is because it’s not something they’ve fought for.

You and I might think most people are well-meaning, and our experiences – maybe you’re a cisgender woman with short hair who’s been called “sir” a couple times, or a dude that looks like a lady from certain angles like me – are the norm. But they aren’t. There’s no such thing as an accidental transphobe.

Knight laughs when I suggest that people think trans and non-binary people bully people who identify as cisgender on the internet. The reality, according to Knight and the other trans and non-binary people I’ve spoken with, is that transphobes aren’t interested in getting it right. To transphobes, they’re being asked to stop doing something they think is “normal” by people they think are “mentally ill.” It doesn’t matter to them that science and history aren’t on their side.

I think it’s still very much popular to be in the status quo… for us there’s no space. [Because of] social media we have a voice. Even if we’re not getting represented in the media, you can’t deny we’re here. You know we exist.

The problem with the status quo is that, per the norm, everyone is either a “he” or a “she” unless they tell you otherwise. Bigots not withstanding, this is a system that doesn’t work for any of us.

I wrote about how much it sucked to know that most people in tech see a straight man when they see me, some even think I’m a “tech bro” type. But, I also benefit from a lot of privilege. When someone looks at me, they assume I’m “a man” and, lucky for both of us, that just happens to be how I identify.

The reason this is a problem is because, unlike Knight and those black trans women I mentioned earlier, the world is a relatively safe place for me. When Knight gets misgendered in public they have a legitimate fear that the person calling them a woman or man will turn violent when their assumptions are challenged.

When Knight says “there’s no space for us,” they’re telling us that the world – even the queer community – isn’t giving them any room. Trans and non-binary people have been around since the dawn of time. People haven’t changed, language has.

Trans and non-binary people don’t feel safe because society’s been far too slow on the uptake when it comes to doing the bare minimum to support them. I asked Knight about the STEM community in specific. Aren’t scientists, developers, and such an international community of mostly liberal-leaning people who eat this woke stuff up? Not so much. As they put it:

Just because you’re marginalized in some ways doesn’t mean you’re not problematic in others.

Knight says the best way for STEM companies and universities to clear space for trans and non-binary people is to hire people that can ensure you’re always sending the right message:

In a perfect world, you’d have a sensitivity reader or entire staff. Someone from a marginalized community who can determine whether your message is accurate, sensitive, and representative.

And that last part, representation, is where the STEM world currently fails trans and non-binary people. It’s not enough to just have diversity training and make sure every employee signs the check-in sheet before they go on break.

Decades ago nearly every textbook, research paper, and technical manual were written from a mostly male perspective. You’d regularly see passages that say “every employee should do his best” instead of “all employees should do their best.” He and him, like “mankind” and “manned flight,” were the status quo. Many people in STEM were reluctant to change, the thinking was that women don’t need a book to tell them they aren’t men so they can just do the translation in their heads and everybody’s happy.

But without representation there can be no progress. Women are still an underpaid, under-employed minority group in the STEM fields. However, there’s been incremental change over the decades. Trans and non-binary people are waiting patiently to be included too.

The first thing we can all do is get pronouns right. Until we normalize the use of “they/them” and asking people for their pronouns, trans and non-binary people are not safe. So let’s start there.

Knight has four simple tips for everyone, and they mean everyone. Because none of this works unless we all join in. When trans and non-binary people stand up for themselves, they’re drawing even more attention to how different they are. But they aren’t different. We all have pronouns.

Beyond that, we need to extend non-gendered thinking into every space so that trans and non-binary people can feel included by default.

We should all put our pronouns in our bios and social media profiles. And we should use ambiguous language when we talk about groups of people. We aren’t, for example, the “men and women who work for this company,” we’re the people you employ.

More importantly, it’s time for STEM to invest in the trans and non-binary community. If your company or university doesn’t have trans or non-binary representation then there’s a good chance you’re unintentionally promoting a heteronormative, cisgender-oriented community. Because there’s a lot more trans and non-binary people out there than you think. If you’re not leaving the light on you shouldn’t be surprised when you can’t find them.

There’s a silver lining though. Workplaces and research labs that do decide to create safe spaces for trans and non-binary people stand a pretty good chance of finding out they’ve actually been there all along.

For more information, check out the following resources:

Stick with us all month for more Pride 2020 coverage. If you’d like to share your story, we’ve opened our contributor’s platform up for Pride-related submissions from authors working in the STEM field. 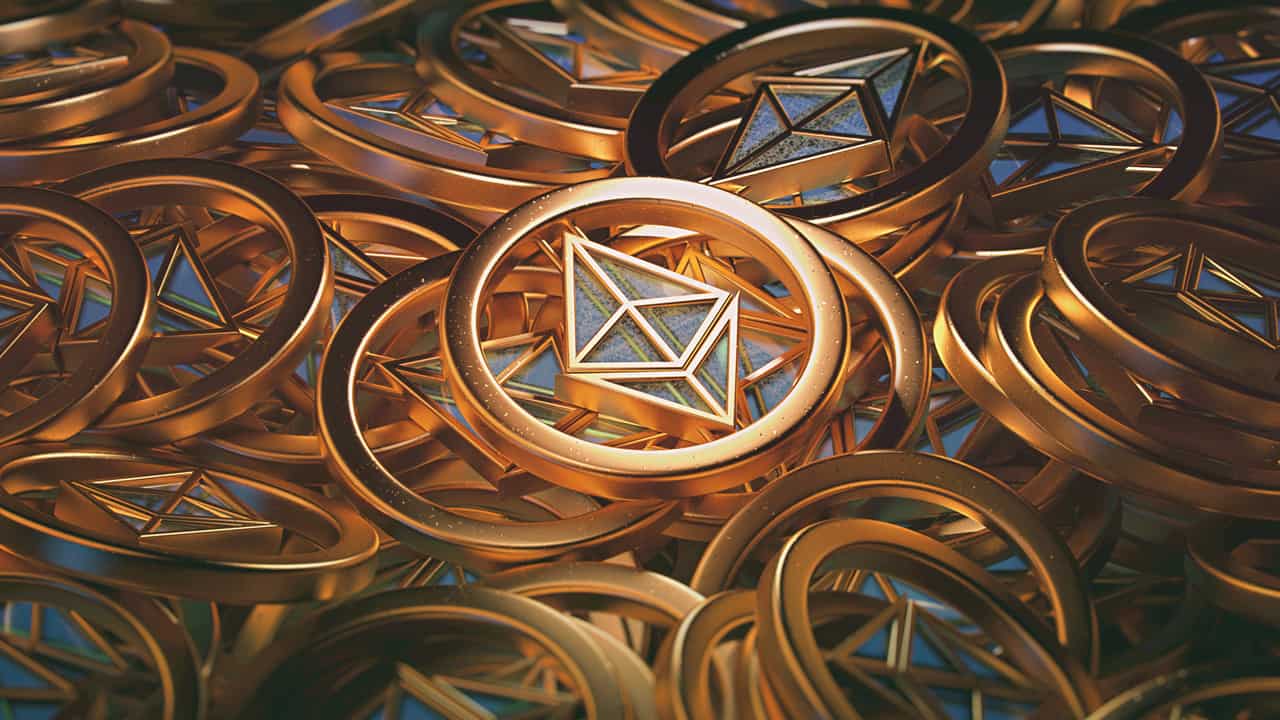