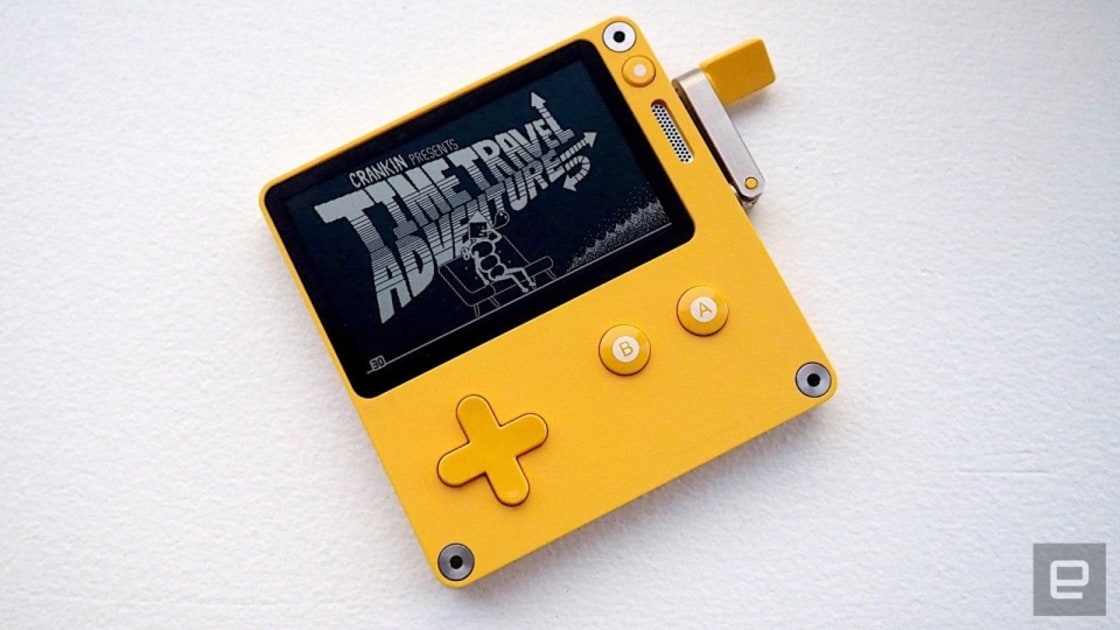 With so much attention focused on the PlayStation 5 and Xbox Series X, you might have forgotten about the Playdate. The pint-sized handheld, which has a monochrome screen and a tiny fold-out crank for controlling select games, is “hopefully” coming out this year, according to the official Playdate Twitter account. But what exactly will you be able to play? Well, creator Panic — a software developer and publisher of games like Firewatch and Untitled Goose Game — has teased a bunch of third-party titles on Twitter. There’s no guarantee that any of them will come out, but they’re a good indication of what the platform’s library will eventually look like.

Over 250 people around the world now have actual Playdates in-hand. They’re putting our tools and tech to the test, building the world’s first third-party Playdate games.

Rebecca (@veubeke) is working on this gorgeous dungeon crawler. pic.twitter.com/orKYzel051

Some developers are working on classic dungeon crawlers, for instance, while others are experimenting with top-down puzzlers. Anton Klinger, a game maker and “guy studying computer science,” is tinkering with a version of Tetris that lets you shuffle fallen blocks around with the crank. The Playdate has a built-in accelerometer, too, which is allowing some developers to make creative games with tilt-based controls. Oh, and unsurprisingly, someone has managed to bring over Doom — and yes, you can turn the crank to fire the iconic chaingun. My personal favorite, though, is this driving game that lets you drift around by turning the crank.