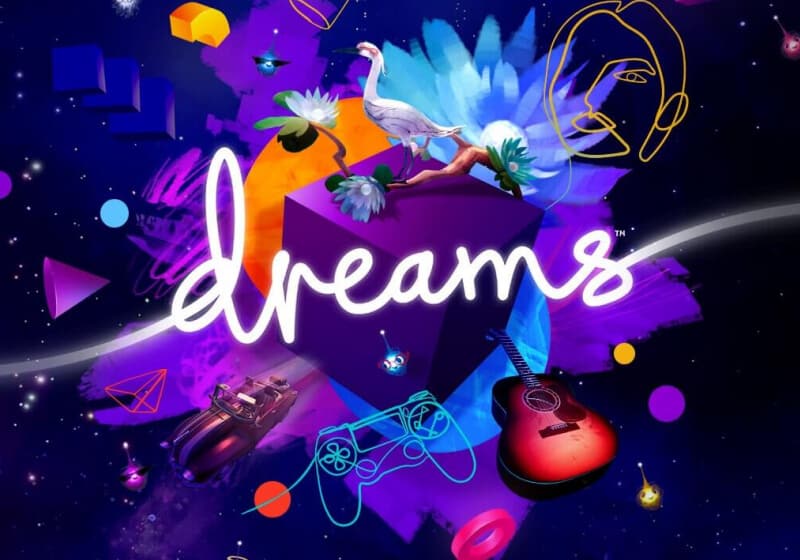 Contents hide
1 WTF?! Dreams is a creative platform for the PlayStation 4 that allows users to create whatever they want, limited only by their imagination and the PS4’s hardware, which is apparently stout enough to render a photorealistic forest in real-time. I don’t think anybody anticipated Dreams to facilitate the creation of something this authentic looking.
2 Related Reads

WTF?! Dreams is a creative platform for the PlayStation 4 that allows users to create whatever they want, limited only by their imagination and the PS4’s hardware, which is apparently stout enough to render a photorealistic forest in real-time. I don’t think anybody anticipated Dreams to facilitate the creation of something this authentic looking.

When Little Big Planet developer Media Molecule launched Dreams on PlayStation 4 in Early Access last year, it seemed pretty limited. The sandbox-like application allows users to create anything from games to works of art with a simple interface.

At first, most of the creations were crude versions of other games like an HD remake of Metal Gear Solid or a retro-style imagining of Cyberpunk 2077 called Cyberpunk 1997. The graphics are what you would expect — mostly last-generation rather than current. However, now that players have gotten their feet wet, some have created stunning worlds or levels that are near photorealistic.

YouTuber BadRobo82 is one of those who has taken Dreams to a whole new level. His latest creation is not so much a game as it is a virtual walkthrough of a forest — not really that exciting — that is until you see the detail. The textures would rival any triple-A game on the PS4. Of course, not having a lot going on other than moving and looking around allows for more power to be put into the graphics.

A recent upload (masthead) to his channel looks almost as if he took a short video with his phone while walking along a river, but it is all real-time rendering in Dreams. Panning the camera gives the illusion away somewhat, but while not in motion, you would think you were looking at a photo. What’s more, BadRobo claims it was done on the standard PS4 rather than the Pro.

The creation is pretty taxing for the system, however. Dreams has a thermometer to let users know how much more assets their creation will allow. BadRobo said that the “thermo” in his level is almost maxed out, partly due to the fog and clouds. He plans on making a “sunny version.”

His forest is currently in alpha, so it is unavailable to visit in Dreams. This fact has led some to call it a “fake,” but BadRobo said he hopes to have the whole level done soon so others can explore his forest and see for themselves what the platform is capable of — as long as you have the talent.

Dreams is available through the PlayStation Store for $40.

0Shares
Previous PostFacebook makes it easier to see how much it knows about youNext PostIt’s official: The OnePlus 8 series will be revealed April 14