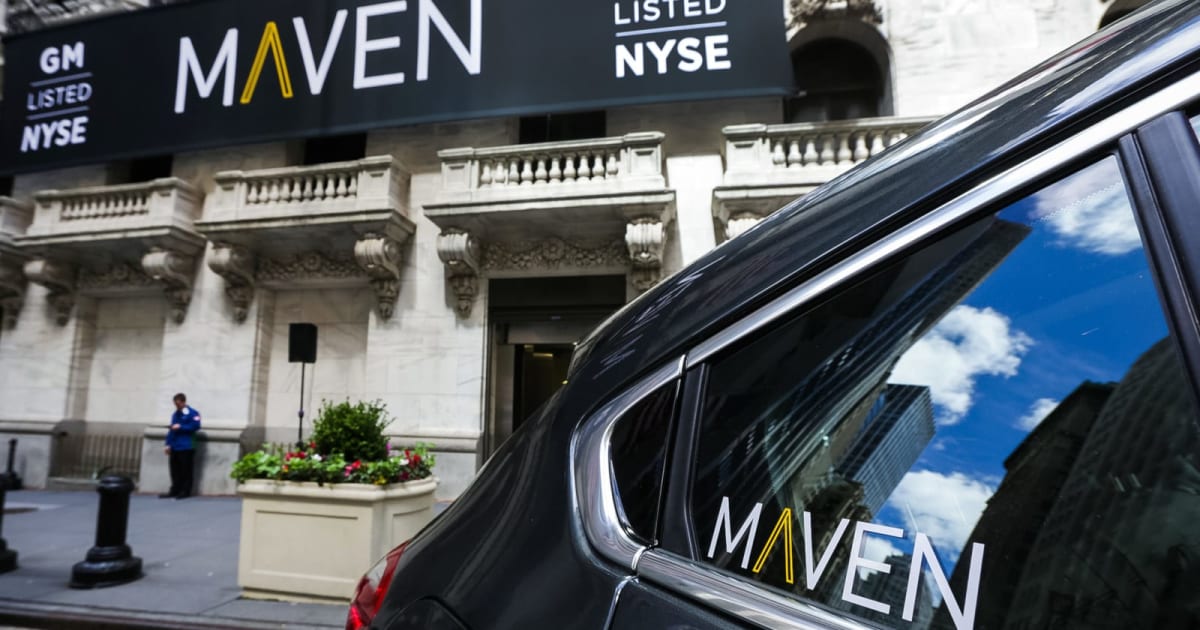 She said the company conducted a market-by-market analysis to figure out which cities to stay in and which ones to exit. Unfortunately, the spokesperson declined to list the locations it’s leaving and only confirmed its closure in Chicago and Boston. Maven, she said, will continue operating in Los Angeles, Washington DC, Detroit and Toronto. However, TechCrunch says only Maven Gig — a different program, which offers rental cars for those who need a vehicle for rideshare and delivery services — will stay in DC.

We’ve reached out to Maven for more confirmation and more details. A user from Chicago told WSJ, though, that they’ve received an email notifying them of Maven’s shutdown in the city on July 26th.