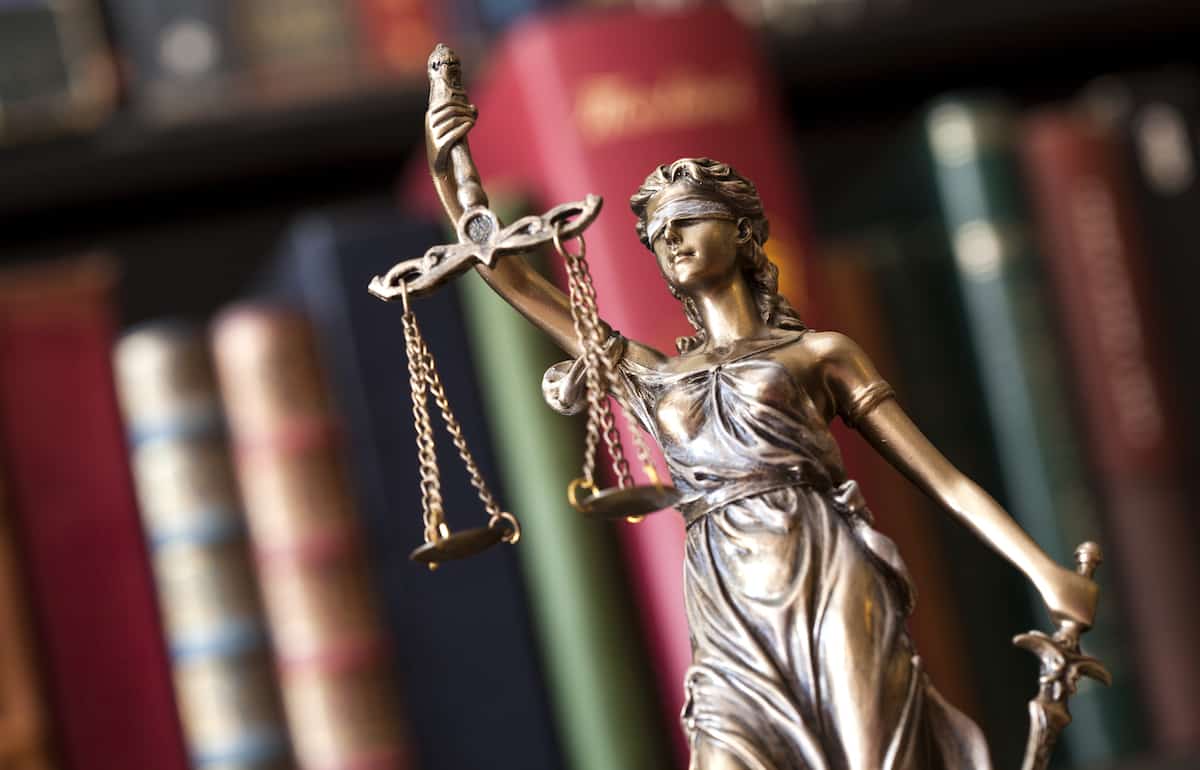 Steve Chen, the ringleader behind the $100 million-plus Gemcoin fraud of 2013-2015, agreed to plead guilty Wednesday to tax evasion and conspiracy to commit wire fraud.

The 62-year-old San Gabriel Valley resident will face a minimum of 10 years in prison, according to the Department of Justice (DOJ).

As part of his plea agreement, Chen admitted to running and promoting U.S. Fine Investment Arts (USFIA), an Arcadia, Calif., company that peddled investors its “Gemcoin” digital currency, backed by gemstones that did not actually exist.

The multi-level marketing scheme attracted 70,000 victims worldwide in its two years of operation for a total haul $147 million, according to the DOJ.

“Mr. Chen lured victim investors around the globe by creating a mirage made of fashionable cryptocurrency features and dynamic marketing tactics,” said Paul Delacourt, the assistant director of the Federal Bureau of Investigation’s Los Angeles Field Office, in the DOJ statement.

USFIA also triggered a whirlwind of chaos in local California politics. An Arcadia councillor loosely associated with the project resigned under pressure less than a week after the U.S. Securities and Exchange Commission raided USFIA’s headquarters in 2015.

Read the full plea agreement below:

Tezos (XTZ) Outperforms in 2020: Here are the Key Drivers