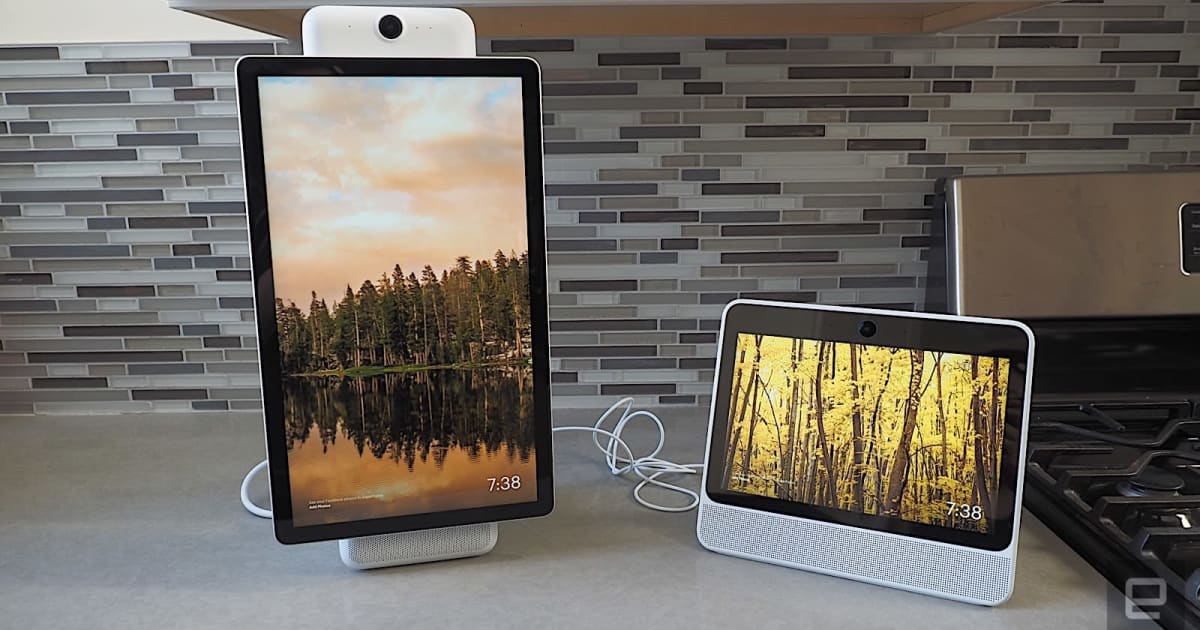 Facebook has apparently been busy designing new variants of its Portal video chatting devices. According to the company’s Vice President of AR/VR, Andrew “Boz” Bosworth, Facebook plans to unveil new Portal models this fall. Bosworth has made the announcement on stage at the Code Conference in Phoenix, where he told the audience that the social network is releasing “new form factors” because “there’s a whole new generation of hardware coming out.” Facebook, he said, wants “to make sure that human connection, connection between two people, is a first-party experience” on a piece of hardware for the home.

Polkadot (DOT) $ 8.73
We use cookies to personalise content and ads, to provide social media features and to analyse our traffic. We also share information about your use of our site with our social media, advertising and analytics partners who may combine it with other information that you’ve provided to them or that they’ve collected from your use of their services.
Accept
Read more
Change Settings
Cookie Box Settings
Cookie Box Settings