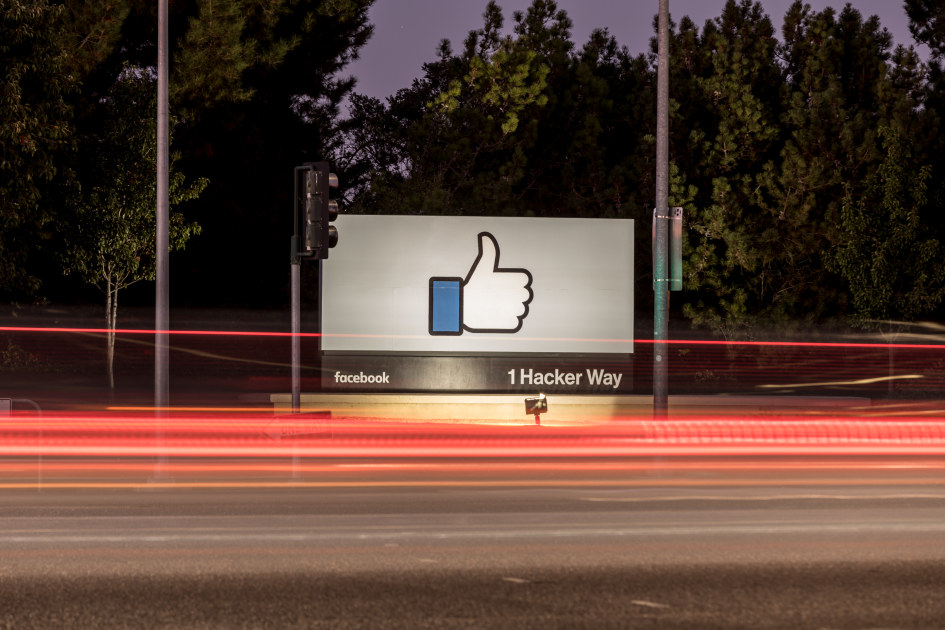 “This accident, which resulted in Facebook/Edge Cable abandoning equipment and at least 6,500 gallons of bore gel under the seafloor, occurred due to corporate incompetence, combined with negligence and extreme irresponsibility about Oregon’s priceless marine natural resources.”

Department of State Lands spokesperson Ali Hansen also told the publication that state officials didn’t find out about the incident until June 17th, eliminating any “potential options for recovery of the equipment.” She did clarify, however, that the drilling fluid hasn’t spilled yet and that it’s made of “biodegradable and environmentally neutral” components.

The agency has notified the company it was in default of its permits, because it’s essentially using the area for the unauthorized storage of equipment. It’s giving Facebook 30 days to reach an agreement with the state regarding damages to be paid and to address “current and future risks and liabilities that may arise from the abandoned” drilling tools and fluid. Facebook also has 180 days to “remove the abandoned pipe, equipment, tools and drilling mud in consultation with the (state) and without causing damage to the environment” or to apply for a new permit that allows the company to leave the equipment at the site.

We’ve reached out to Facebook to ask how it plans to address the agency’s demands. It told The Hill, however, that the project has been delayed due to COVID-19 and that it plans to resume construction in early 2021.