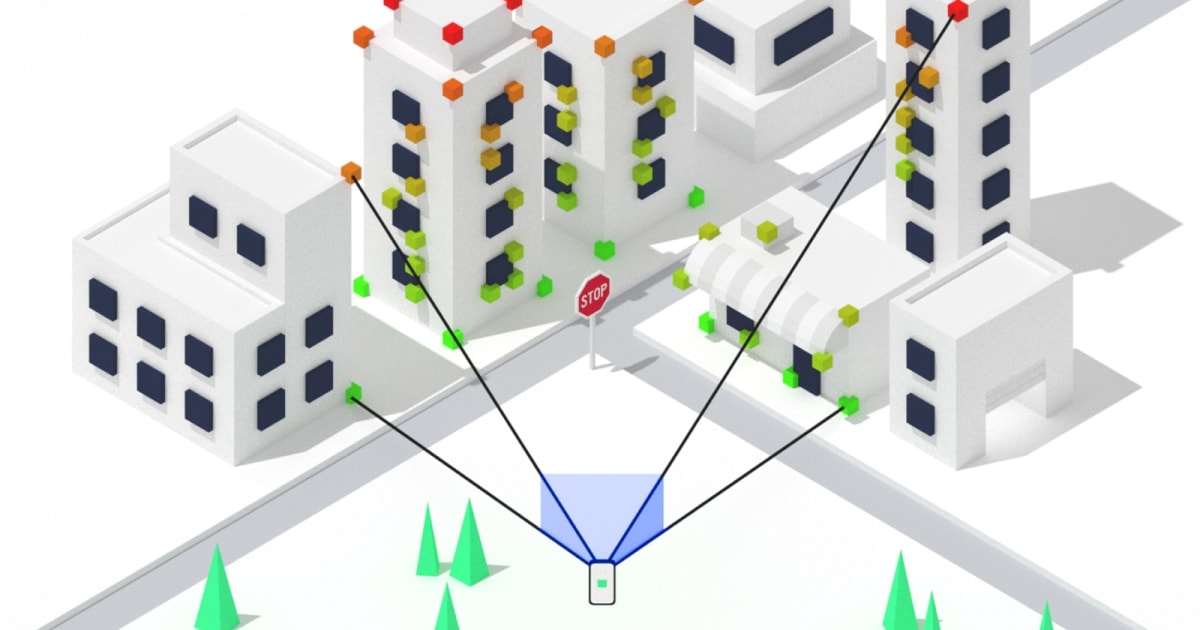 We’ve asked Facebook for comment on the deal, although this doesn’t appear to be an acquihire (where a large company buys a smaller one primarily for its employees). The social network now owns a majority stake, and two of its executives now sit on Scape’s board of directors in place of venture capital representatives.

While it’s not initially clear what Facebook intends to do with scape, the AR glasses may be the best fit. This could help you navigate around town simply by looking at the buildings around you. There are other potential uses, though, such as improving the accuracy of Facebook check-ins when you capture photos and videos. This won’t completely assuage concerns about Facebook’s location tracking habits. However, it could ensure better results in those moments when you really do want Facebook to know your whereabouts.