PHOENIX, Become part of the most explosive NFT project dropping this year, F-Bomb NFT! Going above and beyond to support their community, the F-Bomb NFT family will even walk those new to NFTs through the process, from setting up and funding your wallet to an on-screen walkthrough on the day of minting. They are providing a newbies section with guidance on how to mint your first NFT. Also, on presale day, Feb. 1, newbies can open a support ticket in the F-Bomb Discord server to request personal assistance from the F-Bomb team. You can find the F-Bomb Discord through their website at FBomb.io.

This interest in helping everyone in the NFT community is an integral part of the F-Bomb project. Long-term, F-Bomb plans to provide NFT entertainment and education with their NFT information platform called F-Bomb Central. Their roadmap also includes launching their own ERC-20 token, CTNT. Unlike meme coins, such as Dogecoin or Shiba Inu, the CTNT token has utility value of raising money for charity through every transaction.

This project sets itself apart from others by bringing a unique roadmap, transparency, and utility that creates longevity for the F-Bomb brand and its holders. These are some of the key things for first-time minters to look for before investing in a project. The F-Bomb team is building longevity for the brand and intend to give F-Bomb NFT holders several opportunities to build wealth beyond their initial NFT investment. Learn more in this video review of the project by NFT Mentor.

Find out more about F-Bomb NFT by visiting its official website: Fbomb.io. You will be welcomed by a colorful, playful community and a mischievous F-Bomb character.

F-Bomb is a collection of 9,999 NFTs on the Ethereum blockchain, as varied as the F word itself. It is created by a diverse team of serial entrepreneurs and crypto enthusiasts, including men and women, different ethnicities, social backgrounds, and an age range from 18 to 50. The F-Bomb team came together to create a project that would add enormous value to the NFT community on the Ethereum blockchain. 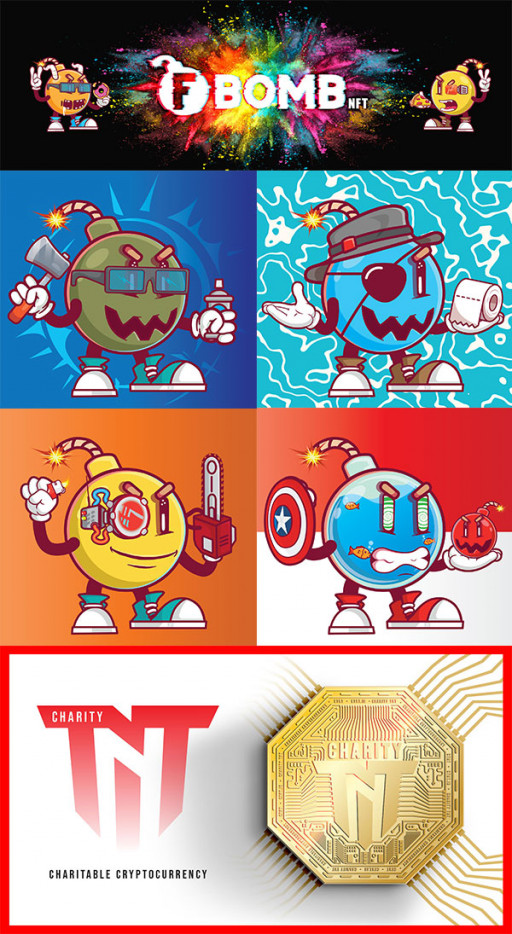 0Shares
F-Bomb NFT
Previous PostSaatchi Art’s Public Sale of its”The Other Avatars’ NFT Collection Sold out in 20 MinutesNext PostWhat Is DeFi 2.0 in 2022…and How Does It Work?

Dogecoin (DOGE) $ 0.081853
We use cookies to personalise content and ads, to provide social media features and to analyse our traffic. We also share information about your use of our site with our social media, advertising and analytics partners who may combine it with other information that you’ve provided to them or that they’ve collected from your use of their services.
Accept
Read more
Change Settings
Cookie Box Settings
Cookie Box Settings