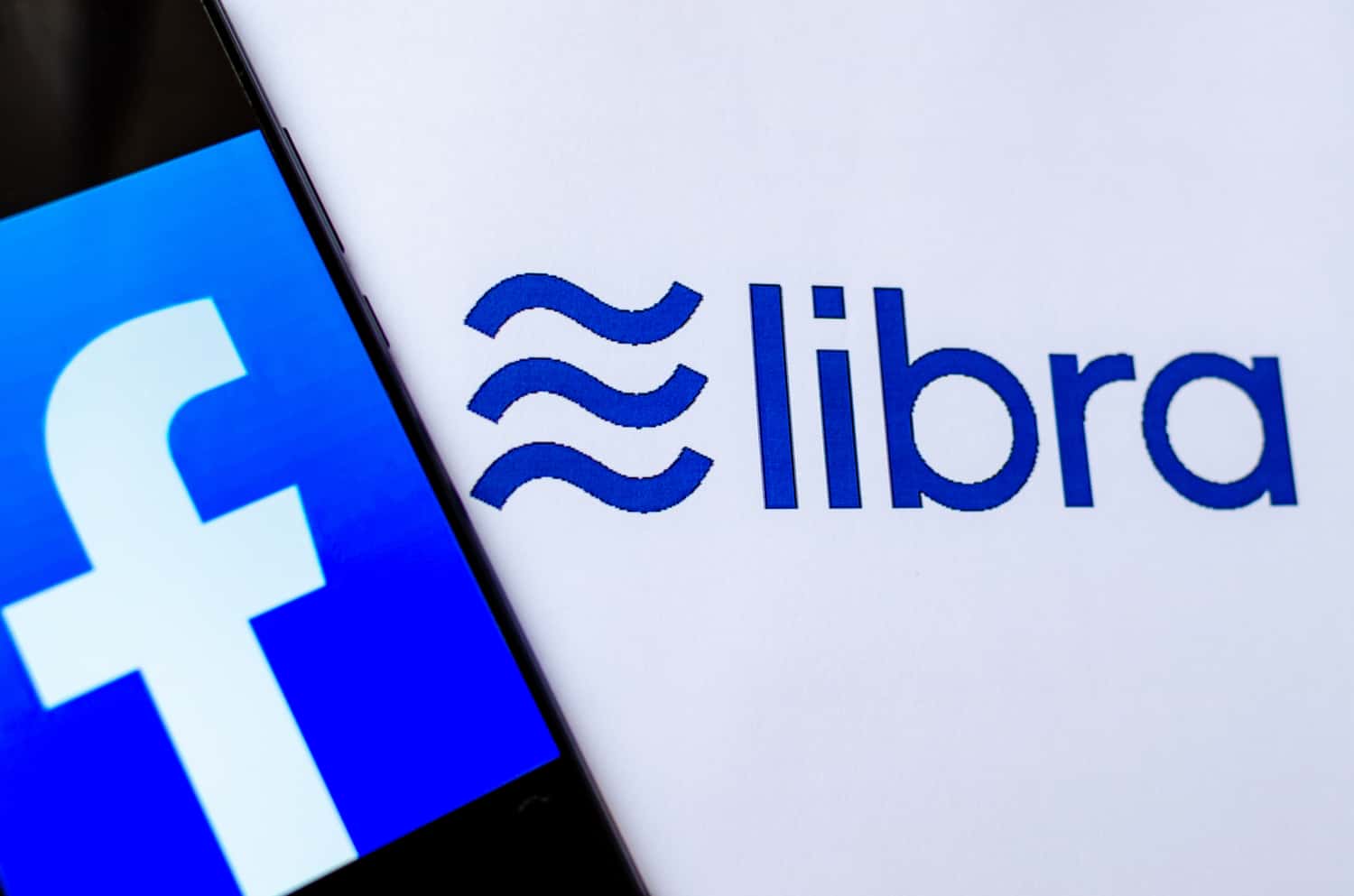 A former senior official with the People’s Bank of China (PBoC) believes the nation should join a global conversation about regulating stablecoins, with a particular focus on the Libra stablecoin.

Min Zhu, former deputy governor at the PBoC, said China should join other nations in regulating the Facebook-led Libra stablecoin, according to a report by South China Morning Post.

“I think it’s critically important to join the discussions and take part in coordinated global regulation of Libra,” Zhu said, noting there is still no specific timeline to launching the digital yuan, which is also called Digital Currency Electronic Payment (DCEP), according to the report.

The comment comes as central banks and financial institutions put forward guidance on how to better regulate stablecoins. International organizations such as the G7 working group and the Financial Action Task Force have taken steps to evaluate and regulate Libra’s potential impact on the global financial system.

China in particular is racing Libra to launch its stablecoin, the digital yuan. Last year David Marcus, who oversees Facebook’s blockchain wallet subsidiary Calibra and is a member of the Libra governing council, warned U.S. legislators that China would win the currency race should Libra be halted.

Facebook CEO Mark Zuckerberg repeated the claim in his testimony before congressional lawmakers.

Meanwhile, officials from the Chinese central bank have repeatedly said the digital yuan is more advanced in several technical aspects than Libra. However, China could lose substantial financial clout at home and abroad if Libra prevails.

Like many central banks, PBoC fears the rise of Libra could erode its ability to carry out effective monetary policies as the bank would lose its absolute control over demand and supply of the currency market.

China also fears Libra, partly backed by the U.S. dollar, could amplify the currency’s dominance over the international financial system, making it even harder for China to internationalize the yuan.

The Chinese central bank initially assembled a task force in 2014 to develop its own national digital currency. However, it accelerated the process and released more details about DCEP when Facebook unveiled its plan to launch Libra in June 2019.