0Shares
Contents hide
1 Sparking the Provably Secure Omnichain Future
2 MAP Protocol were joined by CertiK and NEAR Foundation in launching the provably secure cross-chain solution on NEAR<>ETH with Light-Client and zk-SNARK technology.

MAP Protocol were joined by CertiK and NEAR Foundation in launching the provably secure cross-chain solution on NEAR<>ETH with Light-Client and zk-SNARK technology.

SINGAPORE, Oct. 03, 2022 (GLOBE NEWSWIRE) — MAP Protocol, a fast-growing cross-chain solution is on a mission to make cross-chain secure and easy for all by providing projects with a provably secure, easy-to-integrate, and truly decentralized omnichain infrastructure, with instant finality. MAP Protocol co-hosted one of the major Token2049 side events — Web3 007 Gala on Sept. 28, 2022 at Mount Faber Park Ballroom — alongside CertiK and NEAR Protocol. Additional support at the event was shared with Alchemy Pay, Mercuryo, Playverse, and Barter Network with Cointelegraph China, CoinDesk, NEAR Insider, TK Media & Venture and Asia Blockchain Association as media partners.

The event has attracted a great number of NEAR ecosystem partners, industry-leading developers, investors, web3 security experts, high-profile web3 founders, and top media journalists. In total, over 300 VIPs and community members joined the event for a night with an in-depth discussion on making the omnichain future a reality, while enjoying the panoramic view of Singapore.

Paul Kennedy, Global BD of MAP Protocol, gave a welcome speech to all guests and attendees and paid special thanks to Mark Mi Director of Business Development of NEAR Foundation, Constance Chen from NEAR SG, and Jason Jiang from CertiK for joining together to secure the web3 omnichain future. Special guest, Ajeet Khurana, who spearheaded one of India’s largest crypto exchanges Zebpay, also gave a speech, on working closely going forward with MAP on mainstream blockchain adoption, especially in the Indian market.

At the event, MAP Protocol announced their soon-to-be live NEAR<>ETH cross-chain pair, on MAP’s fully on-chain cross-chain network, powered by their PoS mainnet with Light-Client and zk-SNARK technology. This breakthrough in cross-chain space will lead to provably secure interchain connectivity between EVM and non-EVM chains and speed up the growth of the entire web3 space.

Furthermore, the MAP team revealed that they are working on five more widely used and innovative blockchains such as Binance Smart Chain (BSC), Polygon, Solana, Aptos, and Sui to further expand MAP’s cross-chain network. The team also disclosed plans for MAP such as MAPx Accelerator Program, Community Ambassador Program, Validator-As-a-Service Plan, and Omnichain Builder Grants, with details to be announced.

“At the moment, blockchains are too fragmented and cross-chain is too risky for average users to navigate. MAP is here to change that with our industry-leading security and interoperability design. We will make the omnichain future a reality where all blockchains are connected seamlessly,” said James Cheng, co-founder of MAP Protocol.

MAP Protocol is the ultimate omnichain layer of Web3 with provably secure cross-chain communication built on Light-Client and zk-SNARK technology. It provides seamless communication across all chains with a full suite of SDKs so DApps can easily become omnichain applications. 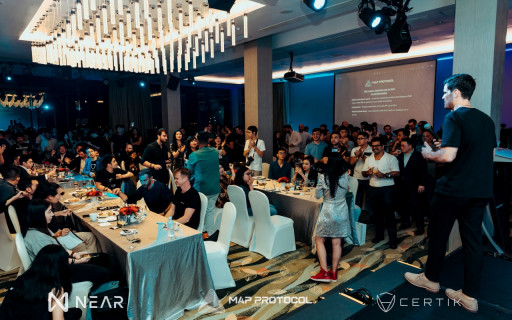 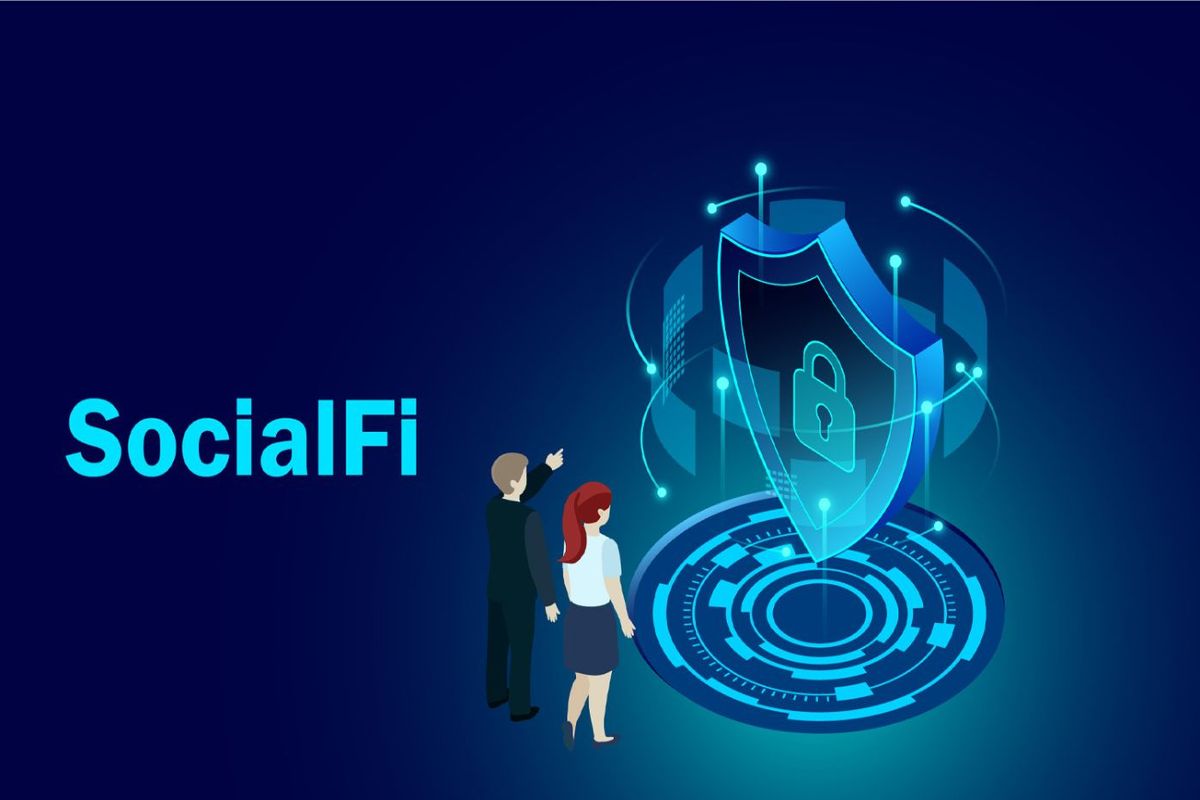 The Core Elements Of SocialFi On Which It Depends