0Shares
Contents hide
1 Bottom line: Developer CCP Games has announced that it has canceled its annual EVE Online Fanfest. The event is held every year in Reykjavik, Iceland, and attracts thousands of EVE Online players from around the world.
2 Related Reads

Bottom line: Developer CCP Games has announced that it has canceled its annual EVE Online Fanfest. The event is held every year in Reykjavik, Iceland, and attracts thousands of EVE Online players from around the world.

EVE Fanfest 2020 will not be held this year. The company regretfully issued a statement saying it decided to pull the plug on the event due to concerns over the coronavirus. It was previously scheduled for April 2 through 4.

“It is with a heavy heart that we make this decision, and we know this news will be disappointing to our wonderful community, but we feel absolutely compelled to follow the most responsible course of action and prioritize the safety and well-being of our attendees, our staff and of course the general Icelandic public. We realize that the situation a month from now could be very different, but the way events are developing both globally and in Iceland’s neighboring countries, an in-depth and serious review has made it clear that this is a necessary step to take.” 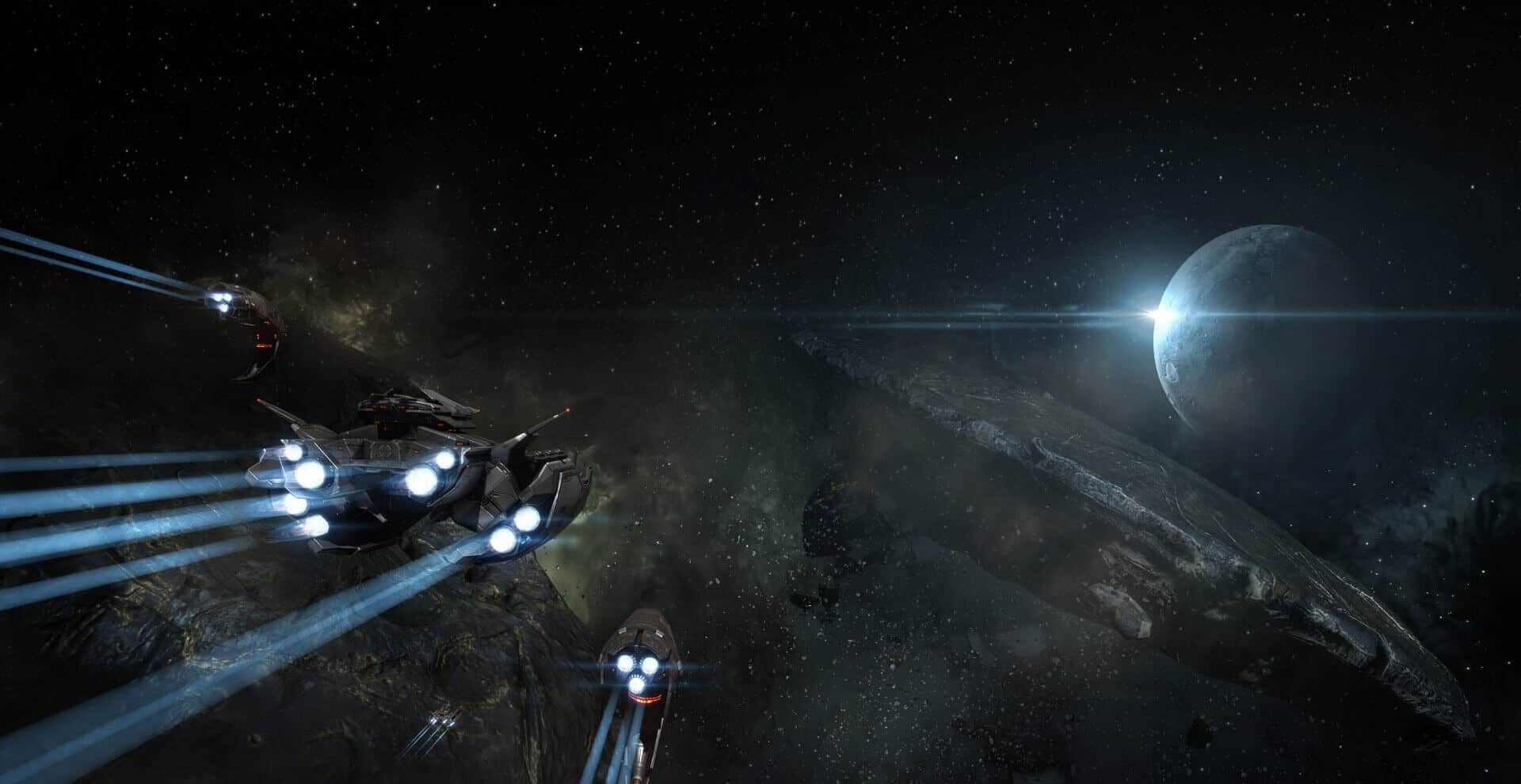 The EVE Online Fanfest is just another industry show that has fallen victim to the COVID-19 pandemic scare. Several companies, including Microsoft, Epic, and Unity, have dropped out of attendance at the Game Developers Conference (GDC) next month. Sony also backed out of PAX East, even though it has several upcoming games to show off.

While PAX and GDC 2020 are still taking place, other industry and trade shows have been canceled over the scare. Facebook recently said it would not hold its F8 developers conference this year. The Mobile World Conference was also canned when numerous companies dropped out of attendance.

The pandemic fears have hit the tech industry particularly hard by not only ruining conferences but also by affecting the supply chains of several major manufacturers.