Stefan Rust, the new CEO of Bitcoin.com, sat down to answer all your questions about his work and how furthering Bitcoin Cash adoption advances economic freedom to the world. During the hour-long AMA he talked about a wide range of topics, such as how bitcoin cash (BCH) can reach new audiences in fields such as esports and the cannabis market.

Also Read: Bitcoin Cash Futures Expected to Open up US Market by Q1 2020

Ask me anything (AMA) sessions are a great way to learn about the projects you support directly from the people who make them happen. To reveal what Bitcoin.com is doing to promote cryptocurrency, Stefan Rust, who was recently appointed as the new chief executive officer of the company, livestreamed himself answering the community’s questions on our Youtube channel.

As the AMA opened right after the announcement that HTC has added native bitcoin cash support to its flagship smartphone, Exodus 1, the Bitcoin.com CEO started the session by talking about the HTC deal. He explained how, by using BCH, you can now have a bank on your phone of which you are the CEO. “An app on your phone can now provide you with all the financial services you could want, from wealth management to interest-bearing deposits, lending, borrowing, investing and trading all at your fingertips.”

Stefan also demonstrated how anyone who wants to promote bitcoin cash adoption with businesses can easily do so. He bought a quality coffee by simply going into an Italian coffee shop and asking if he could pay with BCH. The owner accepted the offer and he helped him to download the Bitcoin.com Wallet app and accept the payment on his phone. The owner was happy to see how fast the transaction went down and that he didn’t need to pay high fees to any middlemen, unlike with a credit card transaction that costs 3-5% and requires a point-of-sale device.

The very first “question” that popped up on chat for the AMA was “send me bitcoin cash.” Stefan kindly obliged the request and used it as an opportunity to show off in real-time just how easy it is to send BCH. He asked the commenter to post a wallet address to the chat, transferred money from his mobile wallet on his phone to the Badger Wallet he had on the laptop where he was monitoring the chat and then sent $5 in BCH from his browser. Two transfers from two different devices and two different wallets completed in under a minute.

One subject that many people were wondering about ever since the announcement of Stefan as the new CEO of Bitcoin.com is the work division and relationship with former CEO Roger Ver. Stefan talked about how fun it is to work with Roger and explained that he is now basically his boss under the new title of Executive Chairman of Bitcoin.com. They work together in tandem and Roger is more focused on evangelizing bitcoin cash and the cryptocurrency ecosystem while also driving the development of new products and services.

Another topic that repeatedly came up from audience questions during the AMA is how Bitcoin.com is working to increase the adoption of bitcoin cash (BCH) and thus raise its value in the market. Stefan talked in response on how the cryptocurrency can reach new people thanks to cooperations which the company is working on with big players in various fields such as esports and the cannabis market. He also revealed that he was in a meeting with a 5G company about incorporating cryptocurrency into smart cities.

Bitcoin.com seeks to drive BCH adoption in the real world and not just among the current group of people that are invested in cryptocurrencies. The reason for focusing on esports is that gamers are used to paying with digital tokens and are technologically savvy – a perfect crowd for using bitcoin cash, the same way that poker players were for bitcoin years ago. Cannabis businesses are suffering from a lack of financial services, as banks refuse to work with them, and thus are also a perfect fit to adopt digital money with no middlemen. Stefan wants to see real people choose to use BCH instead of credit cards to pay for coffee and everything else.

An interesting question that often comes up when people are introduced to the idea of peer-to-peer electronic cash is whether the authorities can shut it down. Stefan was faced with a version of this question during the AMA by a person who was worried his BCH could be confiscated. He explained that BCH is decentralized and can’t be shut down, as well as that in order to confiscate BCH from anyone, the authorities would need get control over their wallet, such as taking away his smartphone with the wallet app installed if he has not backed it up elsewhere. Otherwise, confiscation would not possible.

In general, the CEO of Bitcoin.com did not want to say where he predicts the price of BCH is going to be by a set time or when is it going to jump 1,000x as people asked. He did explain that he sees the market improving in 2020 and that he believes that it won’t be BTC that grows the most due to its limitations to function as digital cash. He revealed that the company’s goal is to see BCH becomes the third largest cryptocurrency by market cap in a year.

Stefan also talked about how he got into bitcoin in 2012 at a price of $5 when a programmer from Guatemala asked him to pay with it for his services. He was impressed by the speed and very low fees he had to pay to make transactions at the time. He contrasted this with an experience of using a bank check to get fiat money to pay the salaries for his employees in Hong Kong soon after. The bank sent him to a branch in New York to validate the piece of paper, took five days to complete the transfer and charged him about $700 for it. The sharp difference turned him into a believer in cryptocurrency as the future of finance.

On a personal note Stefan also talked about the way he grow up, how he was born in Hong Kong and where he studied in Switzerland before moving to China and finding success as an entrepreneur in the mobile business. Watch the full AMA to see all of the interesting questions and candid answers. And make sure to subscribe to our Youtube channel to never miss another video.

What did you think about the first AMA by Bitcoin’s new CEO? Share your thoughts in the comments section below. 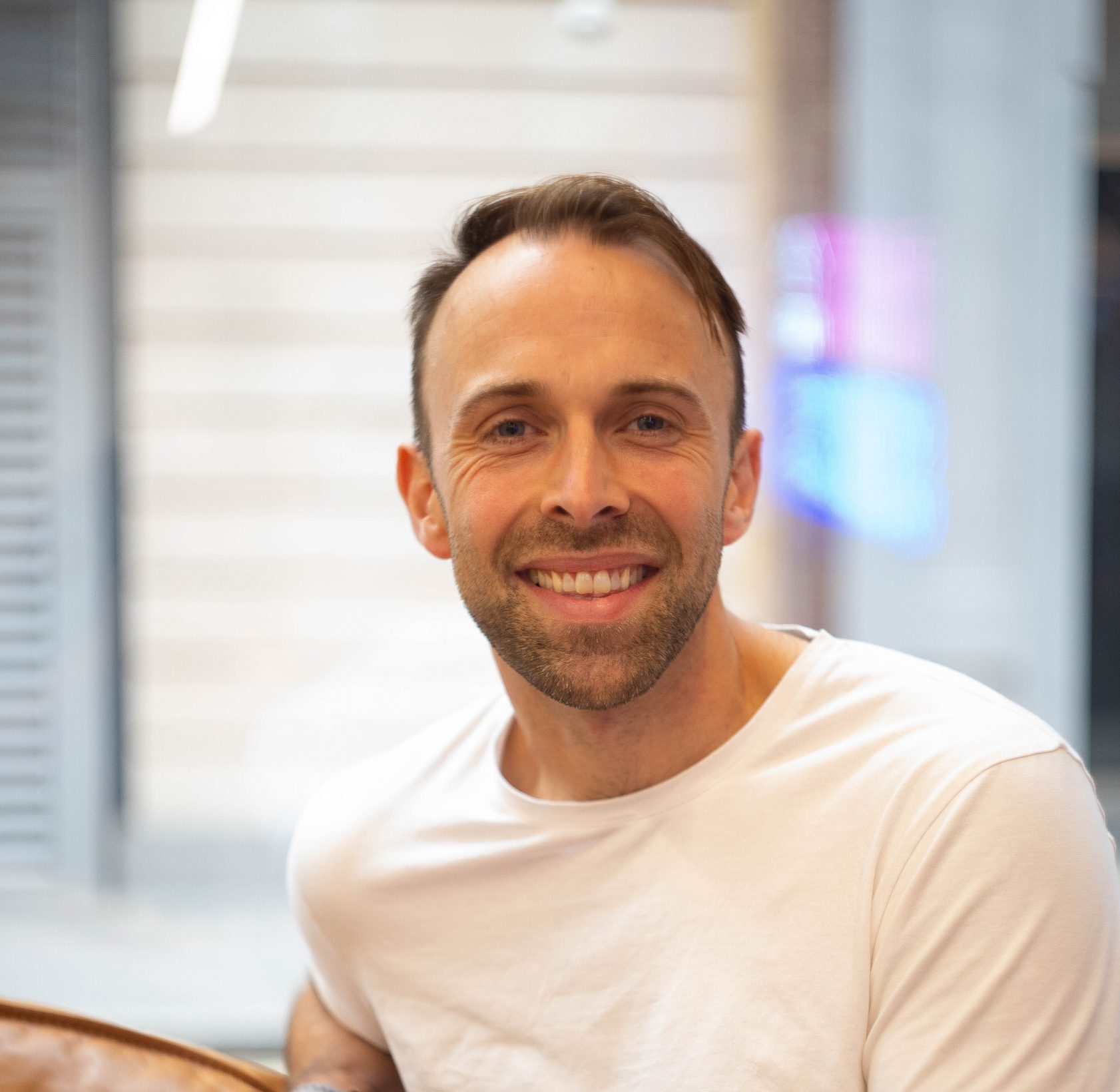 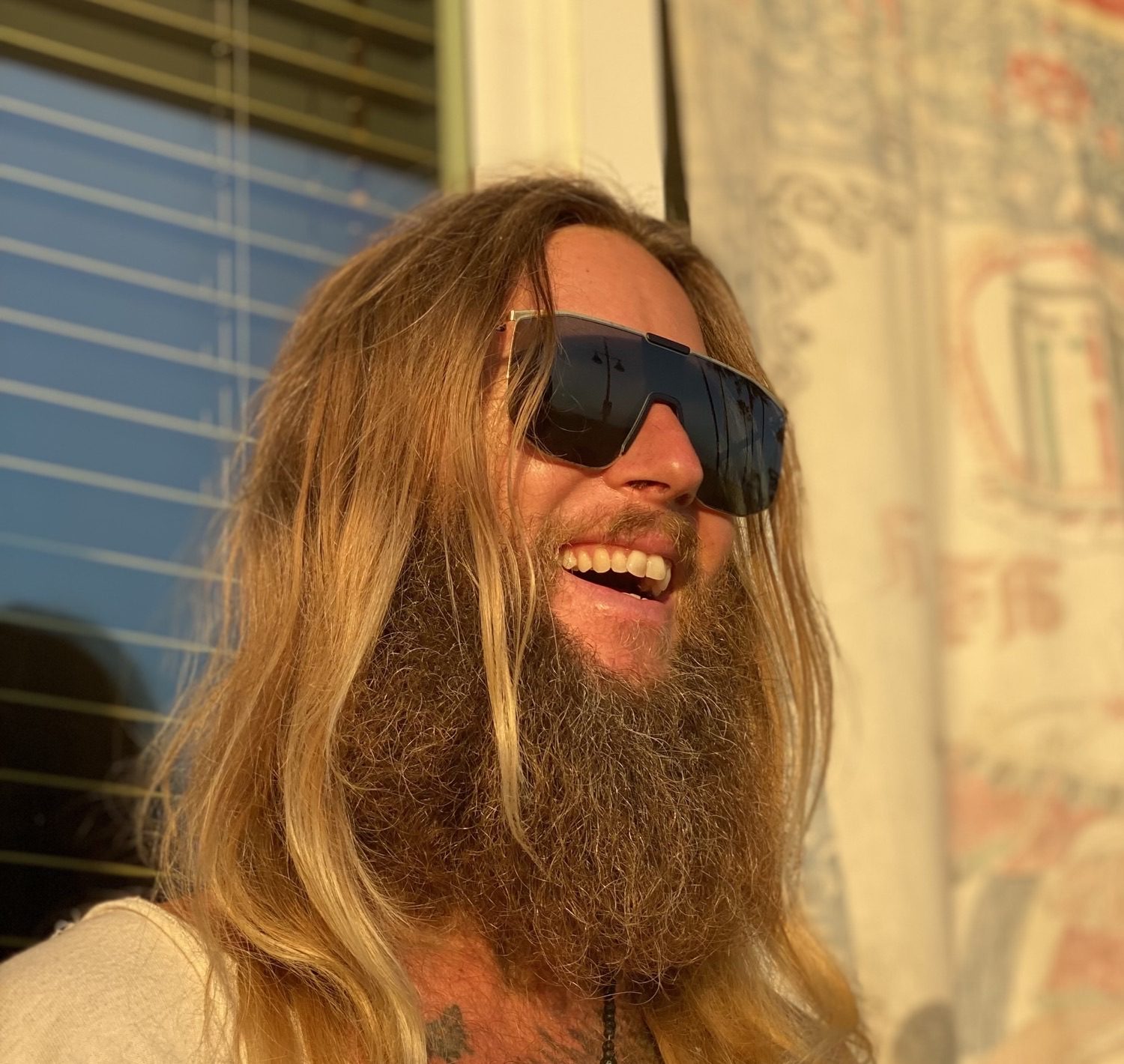