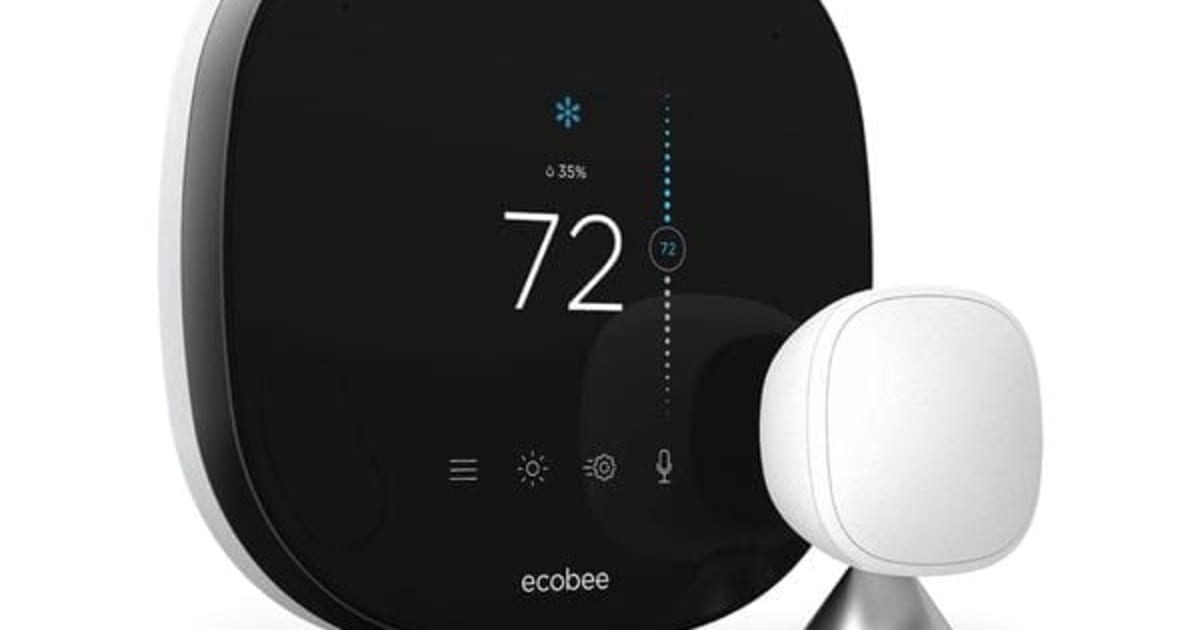 Eco+ consists of five separate features that you can enable independently of one another. The one that likely has the greatest potential to save you money is called Time of Use. When enabled, this feature will, like its name suggests, attempt to take advantage of time-of-use electricity rates to maximize efficiency. It does this by precooling or preheating your home when electricity is more affordable, and cutting back when it’s more expensive.

The other major potential money saver is called Smart Home and Away. It will automatically adjust the temperature in your home when you’re not there. This feature was available on Ecobee thermostats before today’s update. However, the company has improved so that it works faster. Previously, it took approximately two hours for an Ecobee thermostat to confirm you weren’t at home. With Eco+, it can now do that in about an hour.

Then there’s Schedule Assistant, which will recommend changes to your heating and cooling schedule. If you’ve used a Nest thermostat anytime in the past couple of years, the concept of automatic schedule adjustments will be familiar. Where Ecobee’s execution differs is that one of its thermostats won’t make a tweak unless you first approve it. Ecobee says it doesn’t want your thermostat surprising you.

Another new feature called Feels Like will measure the humidity in your home and adjust the temperature as needed. Lastly, there’s a feature called Community Energy Savings that will make micro temperature adjustments based on when demand for electricity spikes in your community. Ecobee claims this feature can reduce strain on the electrical grid.

How much money you can expect these features to save you money will depend a lot on your home. However, in an interview with The Verge, CEO Stuart Lombard said the company found that its customers were able to save an average of six percent on their HVAC costs when it conducted a study involving 6,000 participants that used eco+.