Similar to the case with fiat currency, the Bitcoin value is also not backed by any silver or gold. Therefore, it does not have any intrinsic value. But, looking at other parameters many commentators still ask; does bitcoin have any value? The value that is possessed by any currency comes from the backing of the state and the trust that people have over a particular government.

Bitcoin provides a reliable means of transferring money over the internet and it is entirely controlled by a decentralized network with a transparent set of rules. Hence, it provides an alternative to central bank-controlled fiat money.

A lot of debate has come up about how to price Bitcoin and many agree that the price will surge if the cryptocurrency achieves more widespread adoption.

Bitcoin acquires its value from different attributes. However, both fiat and cryptocurrencies have value derived from trust. Provided that the society believes in the fiat system, money continues to have value. That is the same case with Bitcoin: it has significant value since users are convinced that it is valuable. Does bitcoin have any value? There is a lot more to consider.

Unlike fiat currencies, Bitcoin is not controlled by any central bank or government. Its decentralized infrastructure supports its unique financial ecosystem. Blockchain technology is designed to give extensive utility, security, and other benefits. It also offered a revolutionary method of dealing with the transfer of value worldwide. In some ways, Bitcoin may also act as a store of value just like gold.

Bitcoin and the other digital currencies are touted as alternatives to fiat money. But what gives them value?

Bitcoins have value since they are slowly becoming useful as a form of money. The issue of does bitcoin has any value keeps coming up but the currency is still budding. The cryptocurrency has the characteristics of money which include fungibility, durability, recognizability, portability, divisibility, and scarcity. Bitcoin has these characteristics based on the properties of mathematics rather than relying on trust in central authorities like fiat currencies or physical properties like silver and gold.

In general, Bitcoin is described to be backed by mathematics. Therefore, with all these characteristics, all that is needed for a form of money to hold some value is adoption and trust. In the case of Bitcoin, it can be measured by its ever-growing base of merchants, users, and startups. 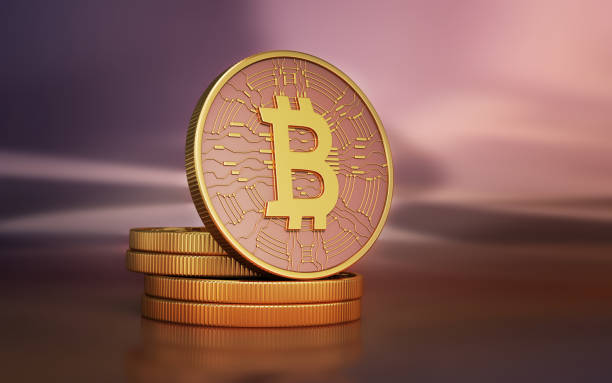 As it is the case with all currencies, the value of bitcoin comes only and directly from people who are willing to accept them as a form of payment. The value attached to any currency comes from the backing of the state and trust that the users have.

Therefore, for any money to be established as an exchange of value within a certain network, that network needs to trust the currency irrespective of who or what is backing it.

That is the exact place where bitcoin is gaining its value. Here, the question of does bitcoin have any value is answered. The trust that millions of people have imparted on crypto in a completely trustless environment determines the value of the cryptocurrency. Miners and traders in their millions are cumulatively considered as the participants of the Bitcoin network.

This group of individuals is considered as the network who trust the biggest cryptocurrency and are currently determining its price on the key principle of demand and supply.

What Determines Bitcoin Value And Price?

The bitcoin price is determined mainly by demand and supply. Whenever the demand for bitcoins surges, the price also increases. On the other hand, when demand falls, the price also falls. There is a limited number of bitcoins in circulation currently and the new bitcoins are created at a predictable and decreasing rate. Thus, demand must follow this level of inflation to keep the price stable.

Since bitcoin is still a relatively small market when it is compared to what it could be, it never takes considerable amounts of money to move the market price down or up. That makes the price of a bitcoin very volatile. After peaking at above $64,000 in April 2021, the question of  does bitcoin have any value seems to be answered.

What Is An Intrinsic Value?

The intrinsic value of any given commodity is the value that a product has in itself. It does not need an extra source to give it a value. Each commodity earns its value in the instance that there is a price that people are ready to pay to obtain it.

Currently, any fiat currency is accepted in exchange for goods or services and it can in turn be traded again to get other goods and services. Some of the currencies are backed by precious metals like silver and gold that have an intrinsic value. But, most of the global currencies in operation currently are Fiat currencies. 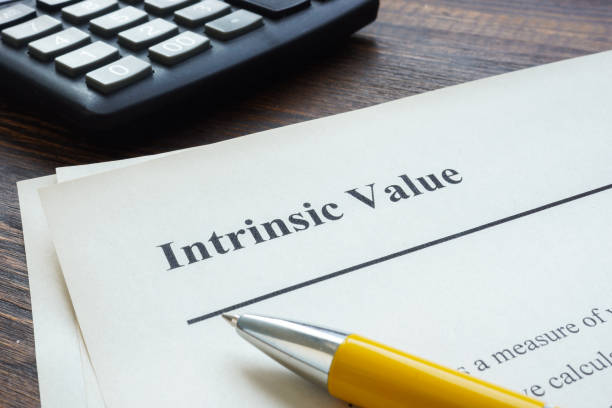 Many wonder does bitcoin have any value? For a commodity to be valuable, it needs to be exchangeable for a similar value. The commodity should also hold or store the value to be easily traded in the future. If the commodity is limited in supply, its value increases over time with demand. Thus, bitcoin has some form of value.