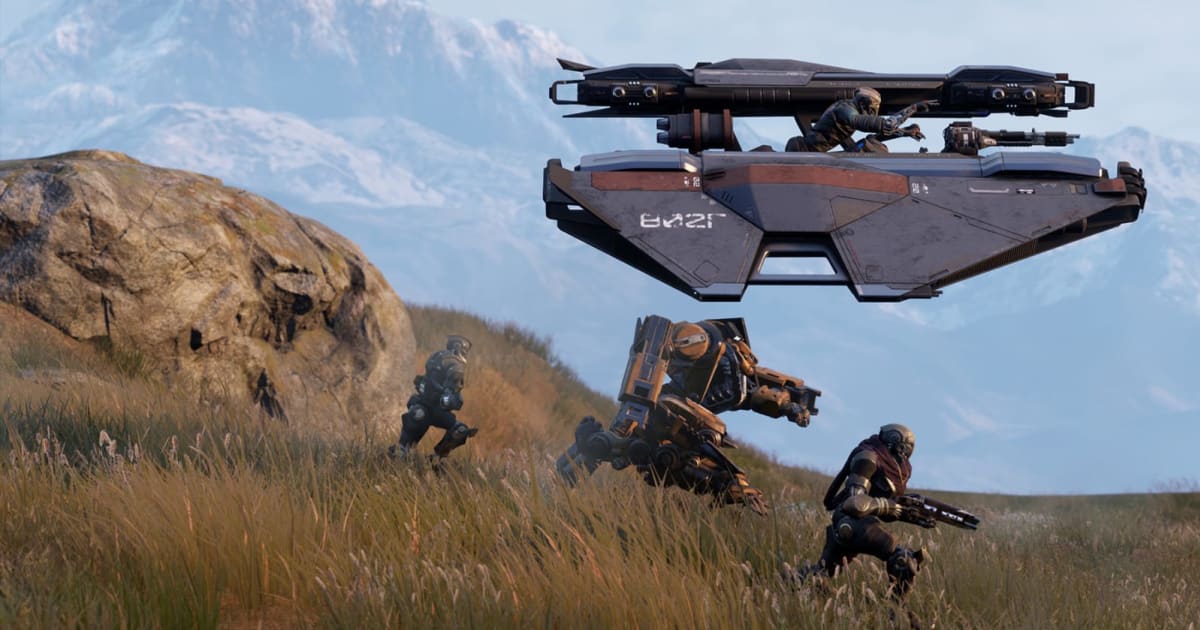 One mode, Control, will be very familiar to modern gamers — your goal is to capture and hold points on the map. Retrieval, in turn, will have one team delivering cargo while another team tries to defend.

Disintegration has garnered early attention through both its premise and its core gameplay. It’s set in a dystopic world where a flawed take on transhumanism has led to civil war for a species already on the brink. Also, this isn’t just a straightforward first-person shooter. In the core game, at least, you’ll have control over a team that’s reminiscent of real-time strategy games. It’s not just about the tactical skills of you and your fellow human players — you have to think about broader tactics. It’s not guaranteed to rival Halo or other big-budget shooters, but it could stand out in a sea of clones.