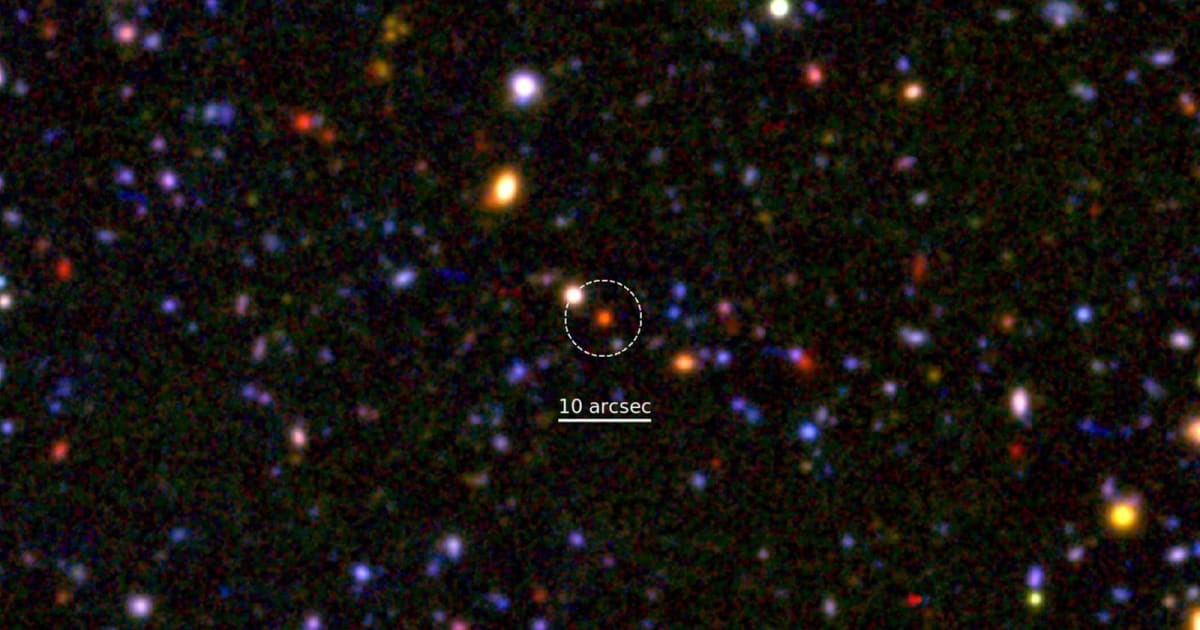 The findings are “not too far away” from what recent computer models of the universe would predict, but it’s far enough that it could force astronomers to rethink those models and adjust their understanding of the universe’s early days.

You might see a more refined model in the relatively near future. The researchers expect the upcoming James Webb Space Telescope to provide much more detail and help find more of the “normal” galaxies, not just extreme examples. Its data could determine whether this dying galaxy was the exception to the rule or just one of many.