ADA/USD presents a massive recovery following yesterday’s free fall. The colossal 48hr decline saw ADA stopping near $0.471 lows from the $0.631 mark. The drop was unexpected as it emerged after Cardano suffered declines the previous week, and the latest fall further deteriorated the token. Nevertheless, the $0.471 foothold rescued the crypto from pullbacks. That saw ADA rallying upside to $0.582 on Friday. For now, the token eyes the resistance at $0.613.

Cardano’s 1day chart shows the altcoin escaped yesterday’s drop, recovering towards $0.582 at this publication. Moreover, the alt exhibits positive sentiment, hinting at further upticks. The token surged 42.64% within the past day but remained 26.69% down over the previous seven days. Meanwhile, today’s uptick pushed the market cap 43.93% higher, while the trading volume surged 5.87%.

ADA/USD exhibits high volatility, with the prices moving towards the Volatility Indicator’s center. The BB average mean forms at $0.748, while the upper band shows resistance at $0.989. meanwhile, the lower BB band provides ADA support at $0.507.

For now, the token trades beneath the MA currently at $0.652. Also, the Relative Strength Index improved following yesterday’s sharp dive. The indicator revived to 35 within the neutral zone’s lower half, suggesting buying activity within the marketplace.

The BBs show expansion, confirming increased volatility in the past couple of days, and the token hovers beyond the Bollinger band’s mean average and the MA. The Relative Strength Index presents impressive recoveries after plunging into the undersold level. The 4hr RSI reading of 49 confirms surged buying activity.

Cardano’s price outlook reveals positive sentiment today, indicating further upswings. Nevertheless, enthusiasts should expect a retracement anytime in the next 24 hours before ADA records further upticks. Meanwhile, the token has what it needs to steady beyond $0.500 in the upcoming hours. 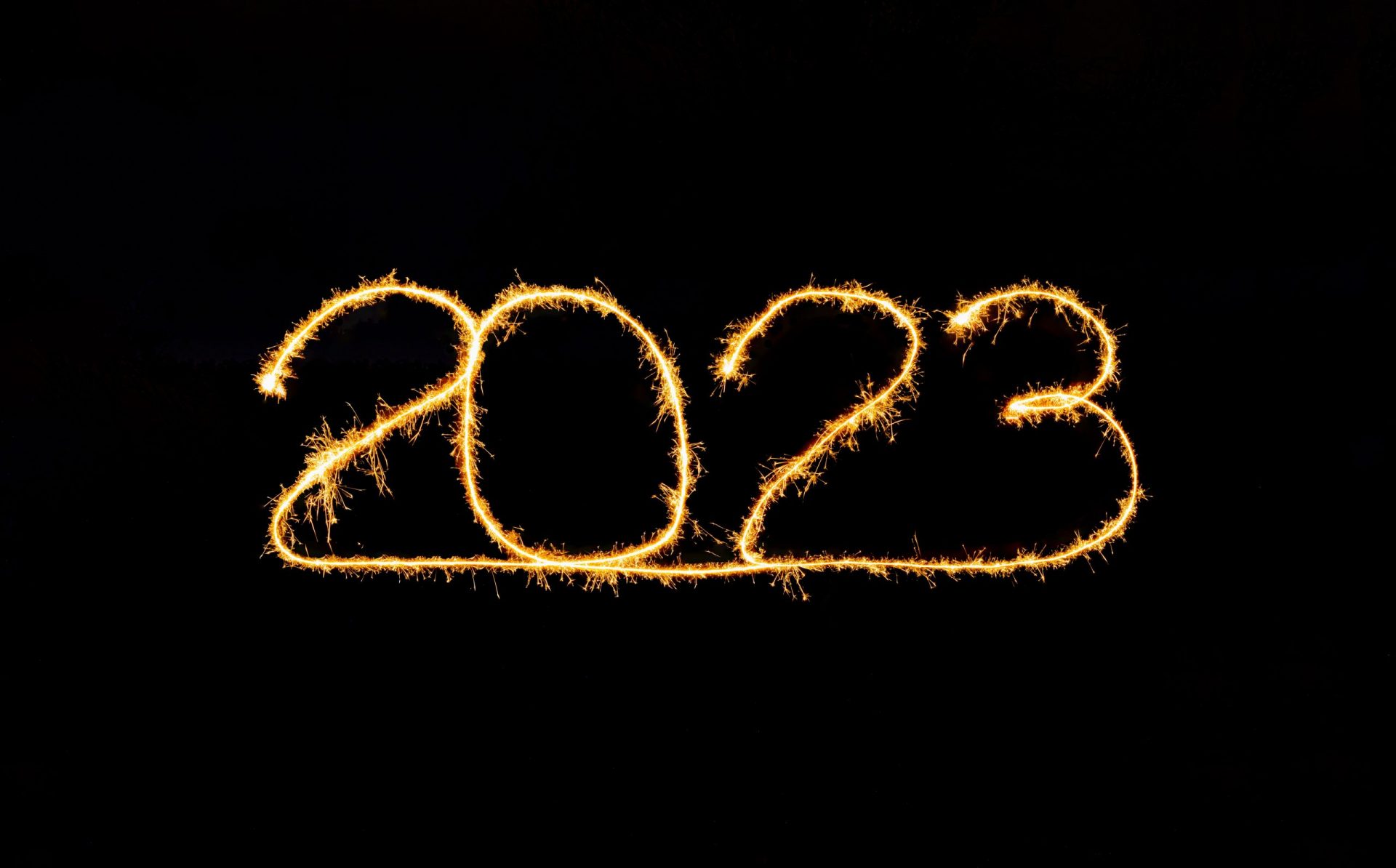 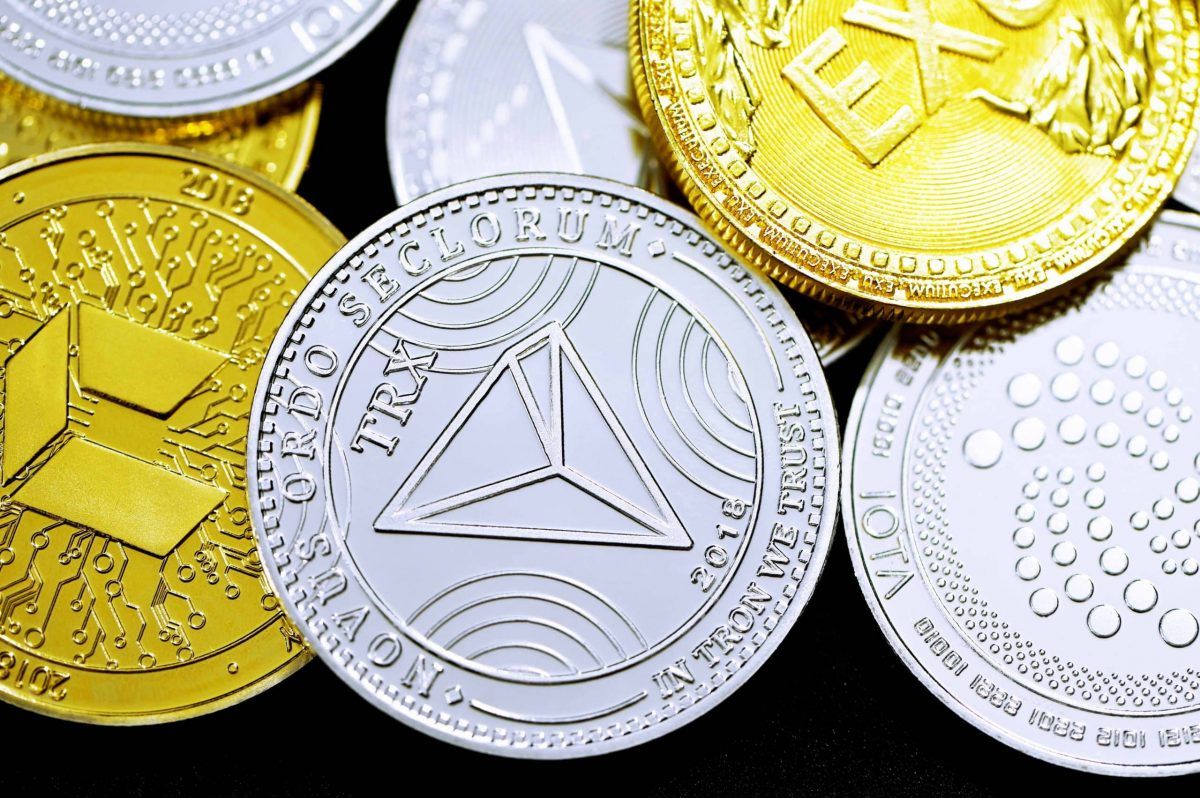 4 Most Profitable Cryptocurrencies That Will Explode In 2023