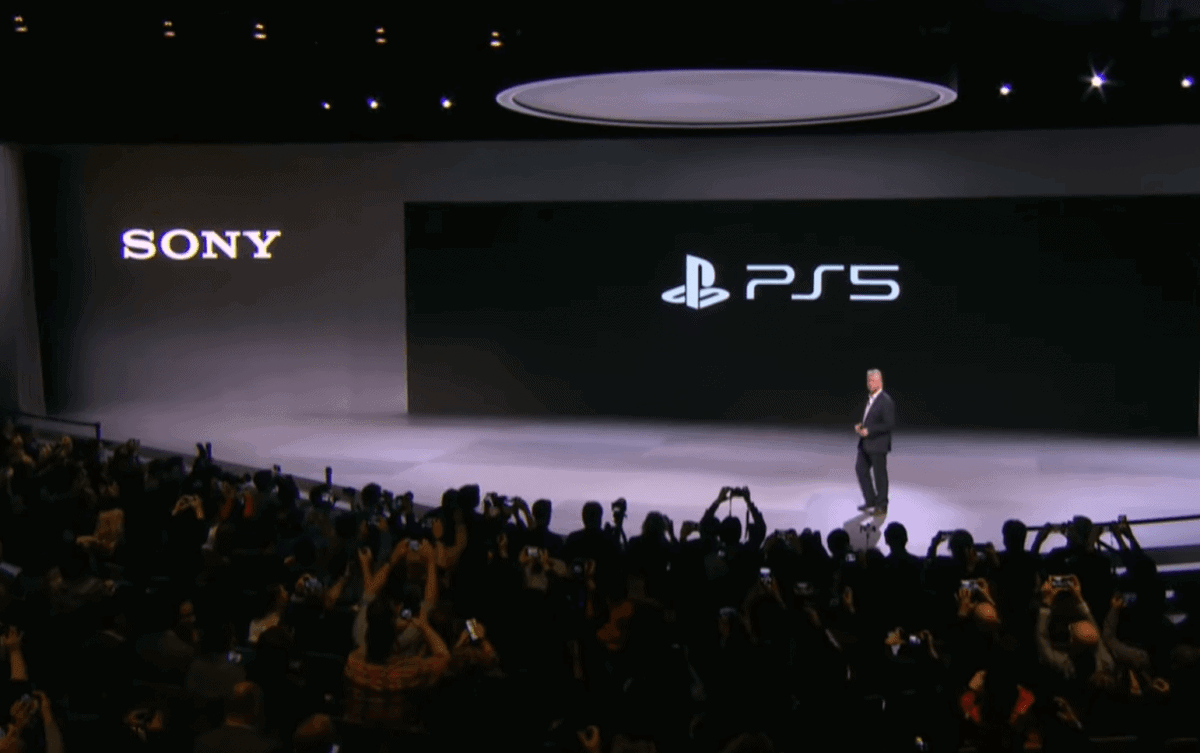 PlayStation is Sony’s most-profitable division and the Japanese giant cannot afford to get it wrong ahead of the PlayStation 5’s Holiday 2020 launch.

Sony has just opened the official PS5 site. However, it isn’t ready to officially reveal the console, its release date or its price. There had been rumors that Sony is planning a major PS5 event, but it seems that it that may not happen for some time.

It may seem like a strange choice for Sony, which has let Microsoft get gamers excited about the Xbox Series X. Microsoft has revealed what the Xbox Series X looks like and has confirmed multiple games (Halo Infinite and Senua’s Saga: Hellblade 2). Some may think that Sony would now be blitzing its way through announcements to match it.

However, holding back the PS5’s price may be a hugely effective plan for the company. Not confirming the console’s price allows fans to keep talking about the potential cost of the console. There have been several posts from analysts suggesting what the PS5’s price could be and this all reminds people about the PS5 and gets people feeling excited about it. Sony doesn’t have to pay a dime or put up any posters.

It’s a terrible plan for fans though as they just want to know how much money they should be saving. Price is going to be one of the most important issues that gamers think about when buying the PS5 or the Xbox Series X.

Microsoft knows this and Xbox boss Phil Spencer has said that “being too expensive and not powerful enough is not a great place to be.” Sony may have everyone talking about its consoles by keeping the PS5’s price to itself, but this could only push gamers to the Xbox Series X.

Jasmine is a technology and pop culture writer from the UK. Reach her at jstationx.com or on Twitter at jasminetwts. and via email at [firstname] at jstationx dot com

By using our site you consent to our