Among the diverse pieces of content presented were firsthand demonstrations from some of Bitcoin’s most active builders, showcasing the products and services that will lead the way in the technology’s fourth epoch.

Nodl offers some of Bitcoin’s most popular options for running a full node, a critical practice for those who want to maximize their sovereignty from the third parties that dictate the legacy economic system. The Nodl One, for instance, allows users to download the full Bitcoin blockchain themselves and includes extra features like full Tor implementation and integration of BTCPay Server. The Nodl Dojo is a similar device, but with the privacy-focused Samourai Wallet built in at its core.

During the BitcoinHalving.com live stream, the team from Nodl demonstrated how a Nodl Dojo is built and walked through the installation of Samourai, giving viewers a firsthand and detailed look at what goes into one of the space’s most important products.

“Put simply, mesh nets are networks of peer-connected nodes that offer ‘offline’ connectivity by means of radio signals,” Bitcoin Magazine reported in March 2020. “Depending on the bandwidth of the network, you could do things like send a bitcoin transaction or download the Bitcoin blockchain.”

“One concern that people frequently have about Bitcoin is that it depends on the internet,” Myers said during the presentation. “One way Bitcoin users can reduce their dependence on centralized communications networks is by confirming bitcoin transactions without direct access to the internet.”

Bitcoiners have long touted the dream of seamlessly purchasing a cup of coffee with their sats. Though that dream may remain unrealized in many cafes, the number of merchants that accept BTC is growing. In large part, this is thanks to payment processors like OpenNode.

“[OpenNode is] a bitcoin payment processor and infrastructure company designed for today’s complex digital economy,” as viewers heard during the BitcoinHalving.com live stream. “The OpeNode experience was created with flexibility in mind. This is why you can accept bitcoin with the option to instantly convert to traditional currencies like the dollar or euro. Of course, if you’d like to keep your earnings in bitcoin, you can do that too.”

By focusing on making it as easy as possible for merchants to accept BTC, OpenNode is filling a critical gap in the Bitcoin ecosystem and helping HODLers convert their coins into real-world items. They are also creating a rail that encourages merchants who might not otherwise leverage bitcoin to learn more about the technology and how it can bring them new customers, streamline their transactions and generally free them from issues in the legacy financial system.

“Other payment processors have failed to provide a smooth experience for both the customers and the businesses using them and we intend to improve the overall experience,” OpenNode CEO Afnan Rahman told Bitcoin Magazine in August 2019.

The BitcoinHalving.com live stream was host to several other high-quality demos, including one from Unchained Capital and another from Swan Bitcoin. To see more of our Halving content, visit our YouTube page. 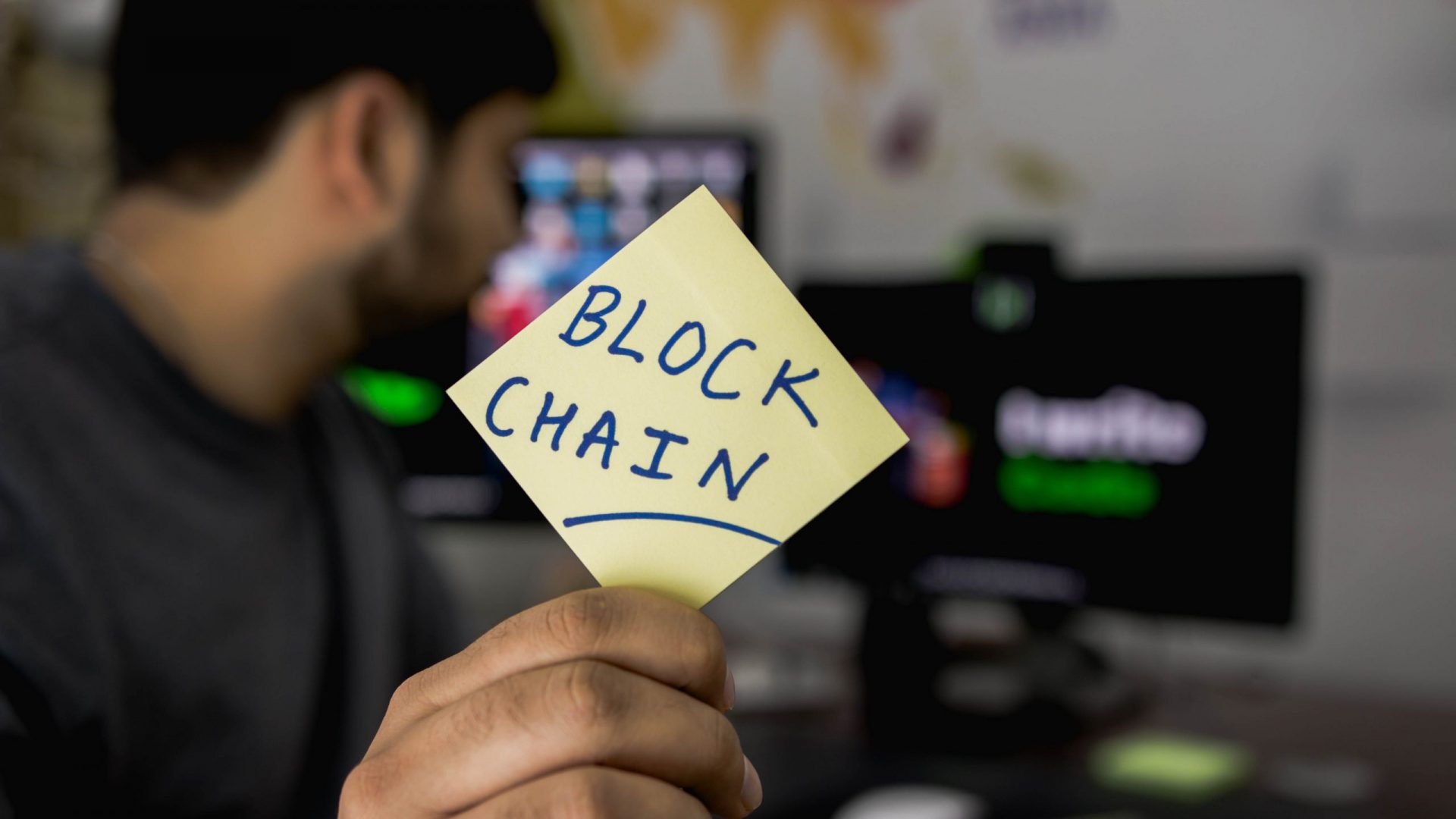 Blockchain: A World Beyond Cryptocurrency

Alternative Payment Methods You Can Use On Online Casinos