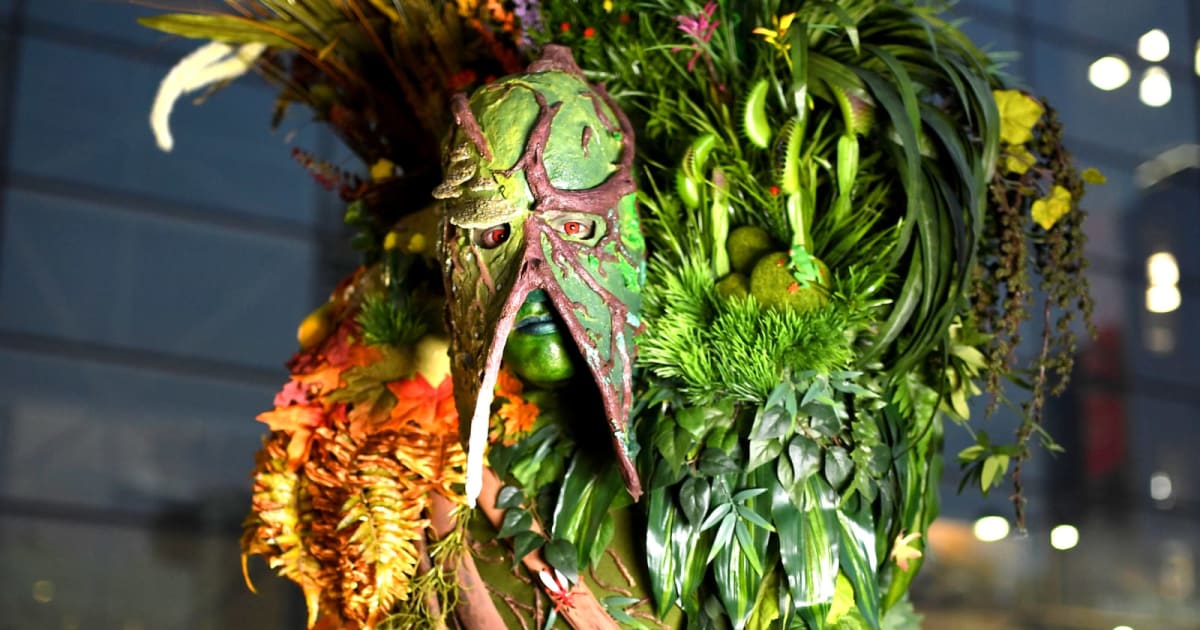 This doesn’t preclude a second season, but it’s not great news at a time when DCU only has a handful of shows in development and still relies heavily on its back catalog of videos and comic books to attract subscribers. The more there is to watch, the less likely it is that members might run out of content and turn their attention elsewhere.

The reported decision highlights the uncertain relationship between DC Universe and WarnerMedia. With WarnerMedia planning to launch its own streaming service later in 2019, it’s not certain how DCU might change, if it does at all. Would it eventually share shows with its parent’s service, or become available as an add-on to the main WarnerMedia offering? Are there new expectations for its performance? The reduced Swamp Thing order doesn’t necessarily reflect tension between DCU and its owner, but it doesn’t help matters either.