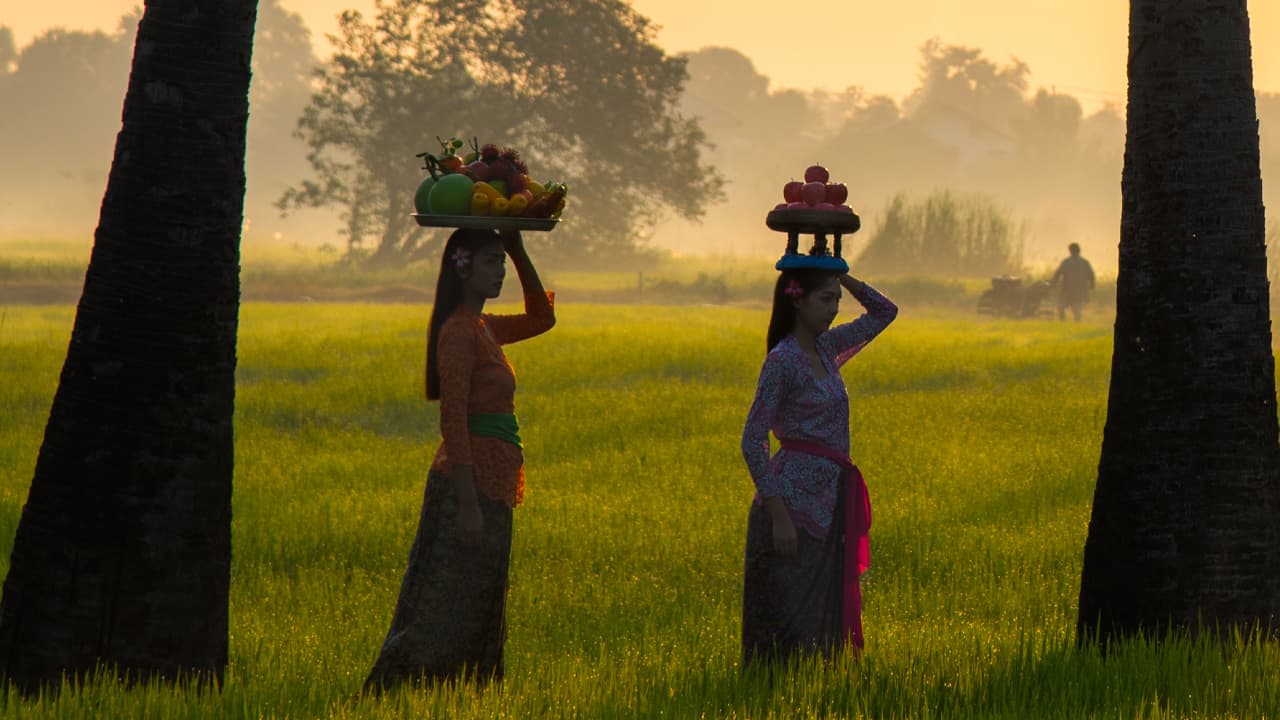 During the month of April, the blockchain project Onfo initiated an experiment to see how fast crypto assets can gain popularity in four different countries. The team’s findings discovered that cryptocurrencies spread four times faster in developing nations as opposed to developed countries.

Last month, the blockchain team from the project Onfo, decided to run a social mining experiment in a number of different countries to see how crypto assets gain recognition and popularity. The researchers chose four different countries which include the U.S., Germany, Indonesia, and Russia. The U.S. and Germany represented the developed countries, while Russia and Indonesia are developing nations. Free crypto assets were sent to 100 individuals from each country and every person got ten coins each.

The individuals would also get more coins if they attracted other users to try the crypto asset and results had shown the spread was far larger in developing countries. According to the results, the network effect spread was four times faster in Russia and Indonesia than it was in the U.S. and Germany. Onfo detailed that in the United States, 100 people attracted 1,112 people. In Germany the 100 individuals told 763 new people and the 100 Russian participants attracted 2,304 new users. Indonesia’s spread rates were monumental, as the 100 Indoneisan users attracted a whopping 4,350 people.

“The spread index turned out to be almost 4 times higher than in the US, given that the two countries have similar population sizes,” explains Onfo’s report.

The founder of Onfo, J.R. Forsyth, believes the spread was faster in developing countries because small amounts of money are valued more in these regions. Forsyth noted that Indonesia shows an opportunity for “massive growth” and there are various factors that bolster the spread. “The absence of a national credit lending system, coupled with increasing smartphone penetration and the consequences of the coronavirus pandemic, are also making Indonesia a ripe market for cryptocurrency disruption,” the report highlights.

“Indonesia possesses the unique conditions that make it well-poised for Bitcoin adoption. As the world’s fourth most populous country, it’s home to a largely cash-based community, and huge swaths of the population — up to 80% — remain unbanked,” Forsyth stressed in the report.

The U.S. and Indonesia have close to the same population, and Onfo’s findings show 14% of the American population are cryptocurrency users. In Indonesia, with around 270 million residents, the number of crypto users is around 11%.

“In-depth analysis of the statistical data shows that Indonesians started getting involved in the crypto market 1-2 years ago, while Americans delved into the industry in 2008-2010. The results of the experiment conducted by Onfo demonstrate a rapidly expanding adoption level in Indonesia, meaning that the country can soon face its crypto renaissance,” the report details.

The report’s authors also note that Southeast Asia is ripe for crypto asset adoption, and there are also other developing nations that are seeing the beginnings of a “crypto renaissance.” For instance, the Onfo report shows that South Africa is currently experiencing the renaissance period and reports from Luno and Arcane Research highlight these findings.

“South Africa has the highest percent of cryptocurrency ownership or use among internet users in Africa, standing at 13%, followed by Nigeria with 11%,” Onfo’s report concludes. “The increase in volumes of cryptocurrencies across the continent has also seen P2P volumes from Sub-Saharan Africa overtake Latin America for the first time.”

What do you think about crypto asset popularity growing four times faster in undeveloped nations? Let us know in the comments below.