What just happened? No matter how many studies show no link between the two, some people are quick to blame video games for acts of violence. But a new report will hopefully put the debate to rest. It re-examined 28 previous studies that included over 21,000 participants and concluded that video games do not lead to violence or aggression.

The study was led by Aaron Drummond, a researcher from New Zealand’s Massey University. The meta-analysis—a design used to systematically assess the results of previous research—involved re-examining 28 studies going back to 2008 that looked for links between video games and acts of real-life violence.

The report, published in the Royal Society Open Science today, found that “playing violent video games does not appear to meaningfully increase the aggressiveness of players over time.” The previous studies did show an extremely small positive correlation between playing violent video games and aggressive behavior, but it was “too small to be practically meaningful.”

The meta-analysis also found that some poor-quality studies exaggerated the impact of games on aggression, with better-quality studies confirming that the effects are negligible. It also found that playing games over the long term does not result in users becoming slowly more aggressive. According to the study, “there’s no evidence to show a long-term link between aggressive video games and youth aggression.”

“We call on both individual scholars as well as professional guilds such as the American Psychological Association to be more forthcoming about the extremely small observed relationship in longitudinal studies between violent games and youth aggression,” wrote the authors.

Back in January, former US vice president and presidential candidate Joe Biden referred to game developers he met while VP as “creeps” and “arrogant” who make games that teach people how to kill. 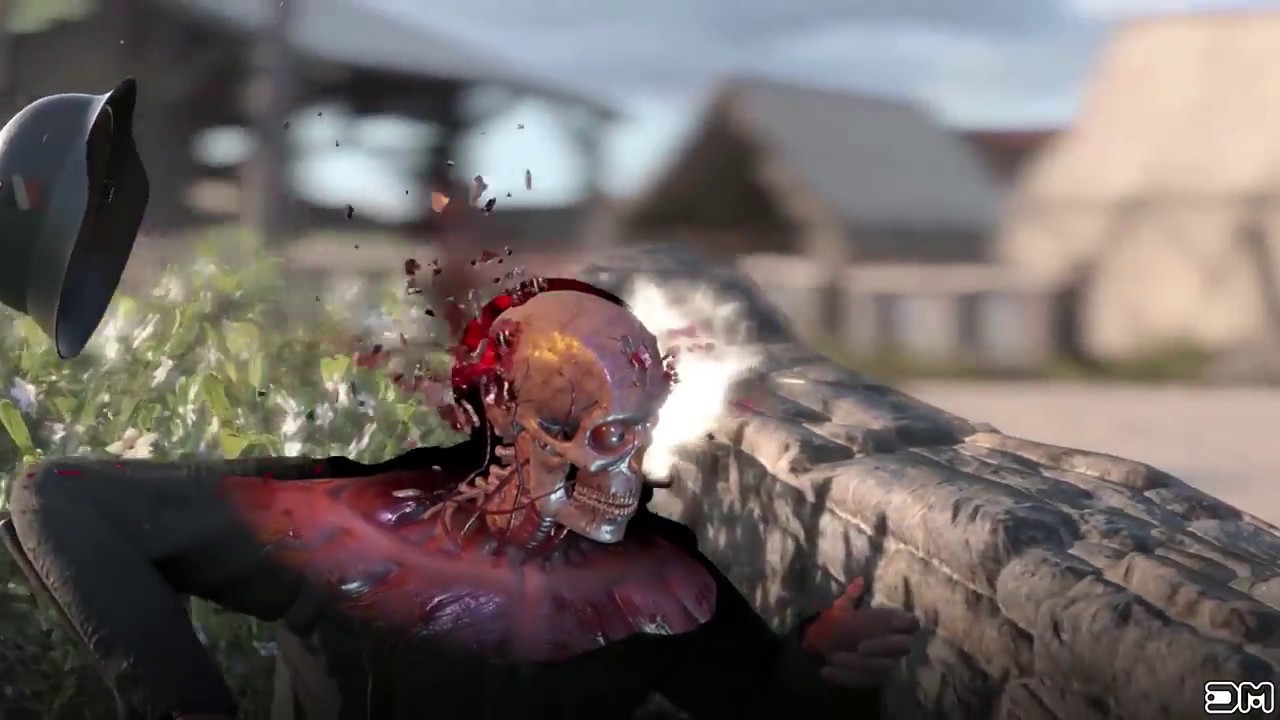 Following several shootings in 2018, video games found themselves under the kind of scrutiny not seen since the Columbine massacre. It led to the subject being discussed in the White House—and a video games montage being created to illustrate the violence in certain titles (above). We even saw a judge ban a boy from playing violent titles following a shooting threat.