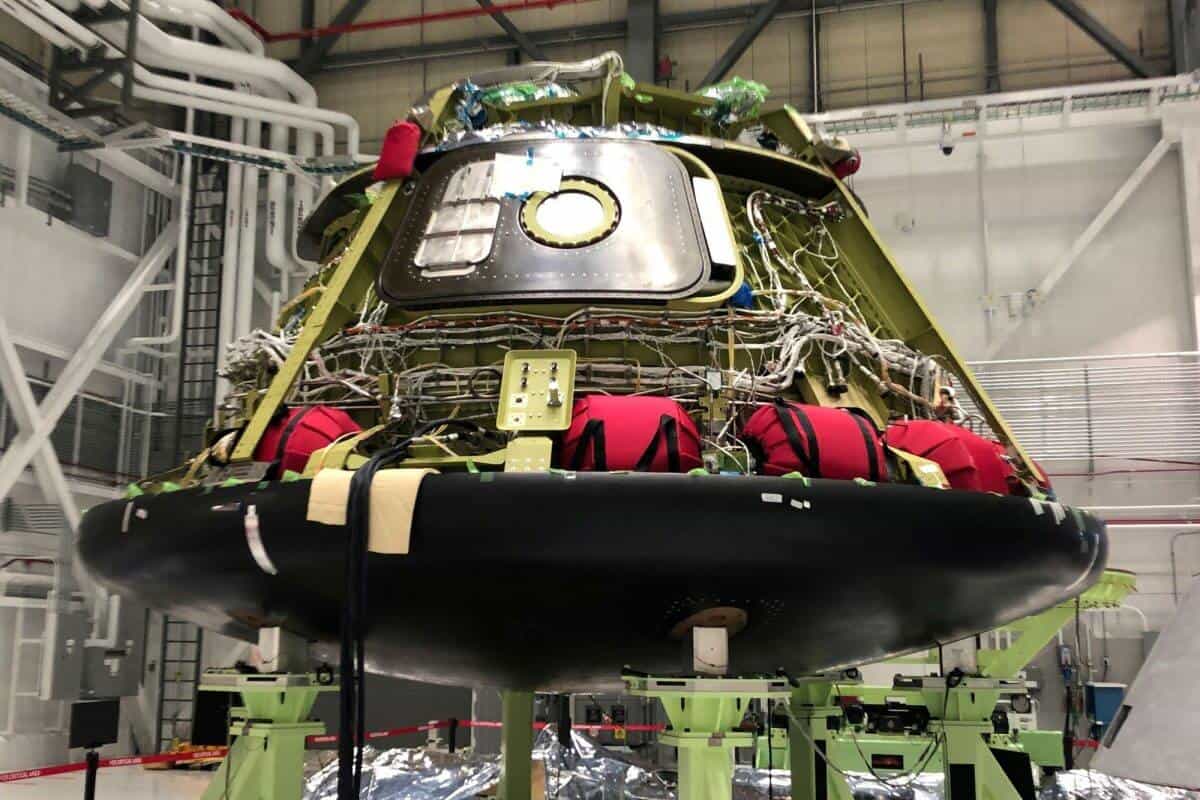 “Clowns supervised by monkeys.” That is how some of Boeing’s (NYSE:BA) own employees described their colleagues in internal messages the company released as part of the investigation into the approval of the controversial 737 MAX.

The plane, which is currently grounded, went on to kill 346 people in two crashes due to its faulty MCAS software.

Unfortunately, it looks like the “clowns” at Boeing haven’t learned their lesson. The toxic and ridiculous corporate culture that developed the 737 MAX is alive and well. But this time, it’s putting the future of manned spaceflight in jeopardy.

Contents hide
1 Catastrophic Failure
2 Boeing Could Set Spaceflight Back Decades
3 When Cost-Cutting Goes Wrong
4 Is it Time to Break Boeing Up?

According to a NASA safety review panel, Boeing narrowly avoided a massive malfunction during the December test flight of its CST-100 Starliner. Boeing’s Starliner is a space crew transportation vehicle developed to deliver astronauts to the International Space Station.

The test flight was an unmanned trip designed to evaluate the safety of the vehicle. It was actually cut short for failing to reach the correct orbit during the test – an unrelated failure.

New reports reveal that the CST had potentially devastating software bugs that could have led to erroneous thruster firing that could have caused “catastrophic spacecraft failure,” according to Paul Hill, a member of the NASA safety review.

Hill goes on to state:

The panel has a larger concern with the rigor of Boeing’s verification processes.

According to Reuters, he suggests:

The agency should go beyond merely correcting the cause of the anomalies and scrutinize Boeing’s entire software testing processes.

We are already working on many of the recommended fixes including re-verifying flight software code.

Boeing Could Set Spaceflight Back Decades

With interest in commercial spaceflight heating up, the last thing the industry needs is a high profile space disaster. Companies like Virgin Galactic and SpaceX are planning to send humans to space in the next few months, and fatal crashes could undermine public confidence in the burgeoning industry.

It’s still unclear whether or not NASA will make Boeing repeat the unmanned docking test before allowing the (potentially dangerous) CST-Starliner to carry astronauts.

The CST-Starliner’s software issues are the latest in a series of problems plaguing Boeing. These issues didn’t start with the 737 MAX. In fact, Boeing has been selling potentially dangerous planes to the United States military through the KC-46 Pegasus program.

Since its inception, the KC-46 program has been plagued with difficulties. These include the plane’s remote vision systems and its refueling boom. Boeing even delivered KC-46s with loose tools and other debris left inside the planes after manufacture – an oversight so egregious that the air-force had to ground the entire fleet.

Is it Time to Break Boeing Up?

Lou Whiteman, an analyst at the Motley Fool, suggested in a December podcast that Boeing should be broken up. His reasoning is that the company is too large and complex to manage effectively. With Boeing making blunder after blunder in every endeavor – from commercial aviation and defense contracts to spaceflight – Lou may be on to something.

Boeing is too big to fail. It has become a massive risk to the U.S. economy, and something needs to be done about it.

But whether or not we think the company should be dissolved into smaller, easier-to-manage pieces, I think we can all agree that it’s time for the “clowns and monkeys” in Boeing’s software development to quit their jobs and go work in a circus.

0Shares
Previous PostYouTube's classic desktop interface will be gone for good next monthNext Post4 ways to energize DevOps teams, and why teams are so important in the first place