The People’s Republic of China has been making waves as regards its support for blockchain technology.

It all started late last year when the Chinese President Xi Jinping urged his Country at the last politburo to seize the moment. Since then, the Chinese have leaped into the blockchain space with all sorts of projects.

The most recent of them was the Blockchain Service Network (BSN). The BSN is aimed to be alike a Public Switched Telephone Network (PSTN). This will allow developers to build their blockchains off the super blockchain.

That was (and is) ongoing. The Chinese came up with another concept: A Central Bank Digital Currency (CBDC). The idea of a digital currency that works on a distributed ledger resonates very well with the Chinese.

Contents hide
1 The Chinese Digital Currency System is being Tested
2 Centralization has its Issues
3 The Money Game Changes
4 Is the West backward in the Digital Currency Field?
5 The Pilot test is Just the Beginning
6 The Verdict

The Chinese Digital Currency System is being Tested

Referred to as a digital currency /electronic payment platform (DC/EP), the project has been confirmed to reach a stage where it is being beta-tested.

The Governor of the People’s Bank of China (PBoC) confirmed that the project had achieved quite a bit. On May 22 following the annual sitting of Chinas’ Parliament, PBoC Governor Yi Gang spoke about the goals for the digital economy. At a press briefing when asked about the significance of issuing digital currency, Yi said that

“In 2014, a special team was set up to start special research on issues such as digital currency issuance framework, key technologies, issuance and circulation environment, and relevant international experience”.

“At the end of 2017, with the approval, the People’s Bank of China organized some strong commercial banks and relevant institutions to jointly develop the research and development of the digital RMB system (DC / EP). DC / EP has completed the top-level design, standard formulation, function development, joint debugging test, etc. under the premise of double-layer operation, cash (M0) substitution, and controllable anonymity”.

The above statement covers basic concepts that surround the DC/EP project.

The DC/EP project is aimed to function at two levels. The Central bank to commercial bank-level and the commercial bank to the retail level. Already, it has been reported that tests have taken off in four cities. They are Xiongan, Shenzhen, Chengdu, and Suzhou. 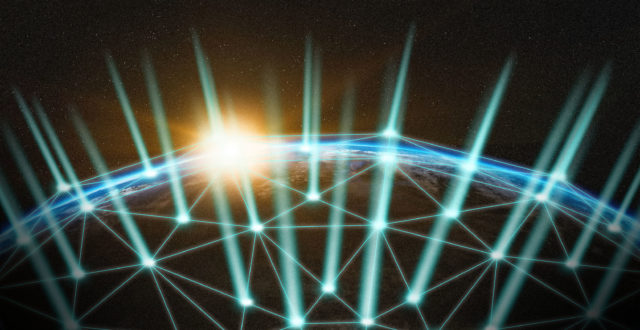 Centralization has its Issues

One issue that worries just about everybody is the issue of “controllable anonymity”. The issuing of a centralized digital currency will allow the government to track and trace payments. this is one fundamental flaw that has irked privacy pundits.

Others believe that relative anonymity is necessary. This is because of the rise of crimes in a digital economy. Tracking and tracing transactions become easy. Criminals can easily be fished out without any way to escape.

The problem with this however is the potential for the abuse of power. And this is one of the problems of centralization. A country may issue its currency on a distributed ledger. The currency is still centrally controlled and thus defeats the purpose of decentralization.

In principle, it is a step forward. Cash (M0) substitution needs to occur. Especially considering the times we are in (the COVID-19 pandemic).

This takes the money game to a whole new level. Digital currencies only cost electrical energy. The various costs associated with cash (M0) will disappear completely upon adoption.

It also allows for the unbanked to be reached. The Chinese have been able to successfully implement telecommunications adoption. Banking and financial adoption could work off this as a backbone. With the introduction of the retail service network, phone numbers could become bank accounts.

The cryptographic hashes and other security features of the transaction layer will serve to protect the safety of users’ wallets. This is already happening on a natural basis according to sources. 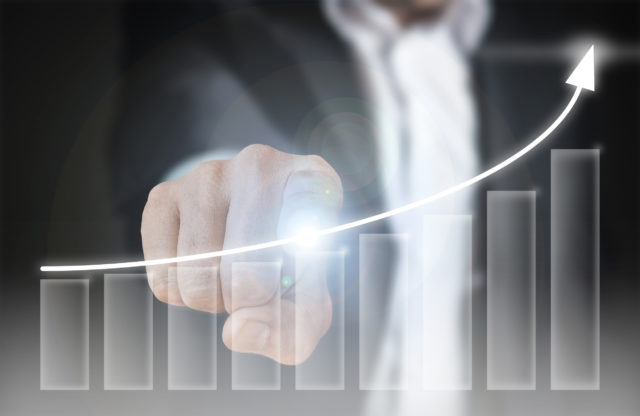 Is the West backward in the Digital Currency Field?

As this continues, many are wondering why the west is still backward in its understanding of digital currencies. The matter is simple. The government does its best to allow the private sector to innovate. The incentive for innovation is profit. The government exists to regulate the environment so that private organizations can be creative.

And there are a few digital currencies that have achieved wide adoption. Tether (USDT) is the first of these. With one of the largest market capitalizations, USDT is a real case scenario of digital currency in the west.

While it has its issues, others are notably catching up and may even upstage the Tether project over time. Circles USDC project is of particular mention. Most notably, the USDC project is under the scrutiny of the New York State Department of Financial Services. This is one reason that it could beat Tether in the adoption game.

The Chinese though have presented a model that works for a quarter of the world’s population. They have taken the advantages of digital money and have made it to work for them.

The Pilot test is Just the Beginning

PBoC Governor Yi Gang indicated at the press briefing that the Pilot test is a part of the overall process. He said that

This of course shows that the project will follow the same rigid rules and processes that will ensure efficiency and quality. Gone are the days when the term “made in China” represent products and services that have questionable quality.

The Chinese are ready for lift-off of their digital currency project. They may even be light years ahead of the west. This is because they have been able to model a monetary system that is Chinese. Soon, we shall see the departure of the PBoC as an institution from the US dollar reserve financial structure.

It may not happen now, but is coming.