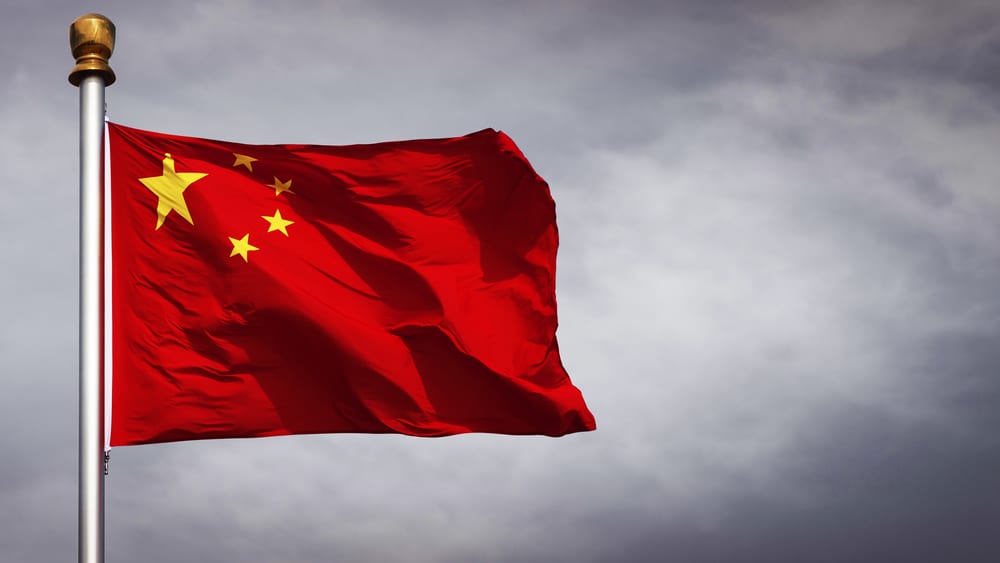 News of these potential integrations come just a week after news broke about the BSN utilizing Chainlink Oracles to increase the speed and security of transactions taking place on-chain.

This news seems to bode well for the blockchains and projects involved, and one venture capitalist believes that it will help advance the Chinese crypto sector – which has previously been strangled by regulations.

China’s BSN is a national blockchain that is backed by the country’s State Information Center, China Mobile, UnionPay, and others, although the country keeps most of the details regarding this initiative secret.

It now appears that the BSN is moving to integrate decentralized and public blockchains into their network, including Ethereum and Nervos.

According to Haseeb Qureshi – a managing partner at Dragonfly Capital – this integration has been confirmed by multiple sources and is a “big deal” for the blockchains involved.

“I’ve been informed by multiple sources that China’s BSN is going to be integrating with public blockchains, the first of which are [Ethereum] and [Nervos]. This is kind of a big deal,” he said.

While speaking about the state-sponsored Blockchain Service Network, Qureshi explained that it has been a topic of wide debate regarding how involved the Chinese government is, but that the integration of public blockchains like Ethereum is still significant.

Although this may help direct some further utility to Ethereum, it is unlikely that this will provide the crypto with any overt strength.

Nevertheless, from a macro perspective, this news does appear to be significant for the crypto industry as a whole.

Despite the Chinese government being somewhat distanced from the BSN, there is undoubtedly a strong connection between the two entities.

As such, the integration of decentralized and public blockchains could accelerate the adoption and acceptance of crypto within the country.

Qureshi mused this possibility, noting that the “blockchain, not Bitcoin” stance is simply a “gateway drug” that ultimately leads to the acceptance of decentralization.

“BSN’s push to open up with support for public blockchains will help China accelerate innovation within crypto. ‘Blockchain, not Bitcoin’ is the gateway drug. Embracing true decentralization is the inevitable next step.”

What Is Solana (SOL) And How Does It Work?