The sighting came just days after Apple held a Final Cut Pro X summit where it teased “surprises from the Apple product team.” It’s not clear if that involved Mac Pro demos or news, but the timing is hard to ignore. The Mac Pro recently received FCC approval, so there’s not much holding it back.

It wouldn’t be shocking for Apple to do something like this. The new Mac Pro and matching Pro Display XDR are effectively Apple’s mea culpa to the creative world. They’re an acknowledgment that the 2013 Mac Pro and other decisions alienated professionals who thrive on desktops with ample expansion and easy-to-swap parts. If Apple is going to win those people back, it needs to show that the Mac Pro is viable in real-world situations — including dance music studios. 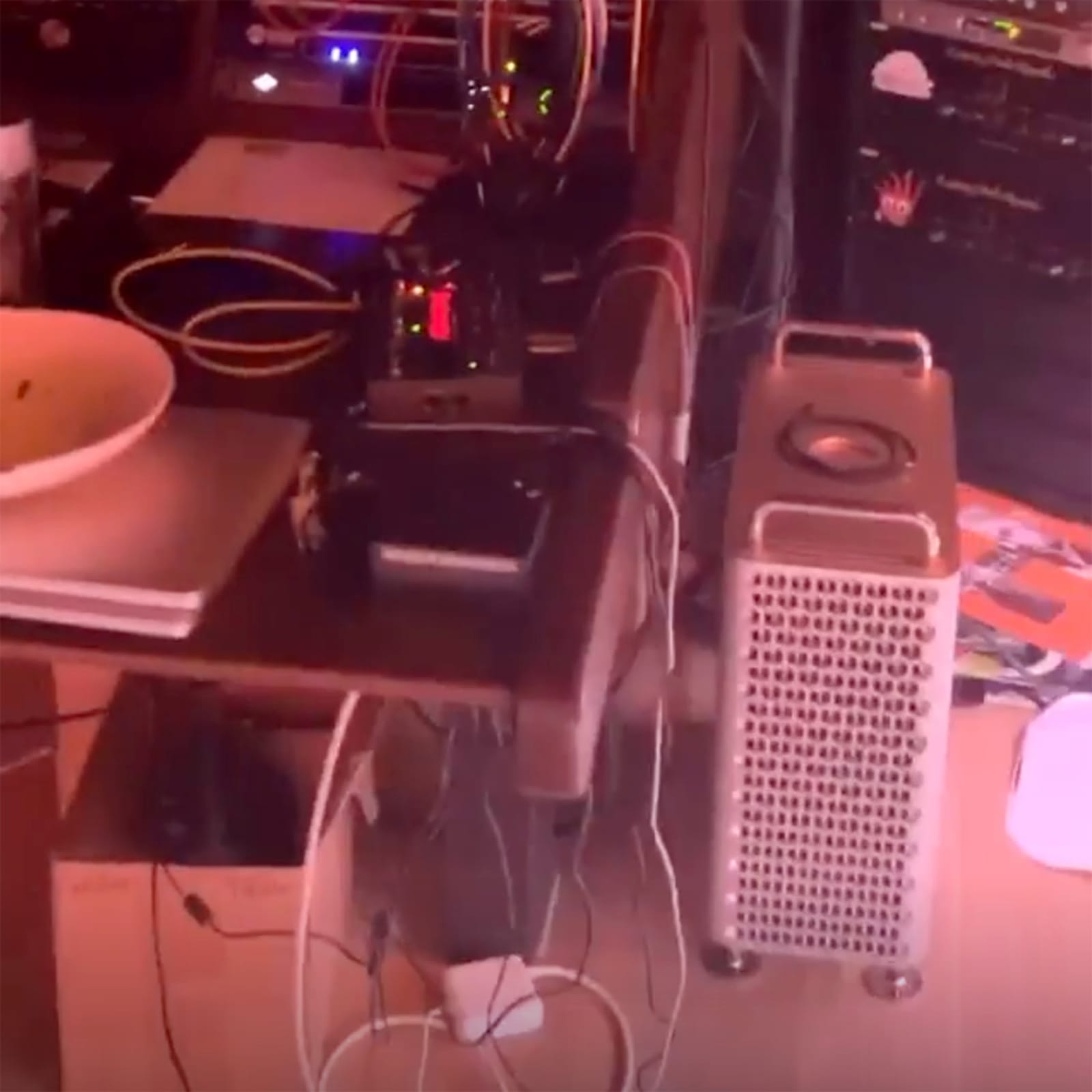 Dogecoin (DOGE) $ 0.064449
We use cookies to personalise content and ads, to provide social media features and to analyse our traffic. We also share information about your use of our site with our social media, advertising and analytics partners who may combine it with other information that you’ve provided to them or that they’ve collected from your use of their services.
Accept
Read more
Change Settings
Cookie Box Settings
Cookie Box Settings