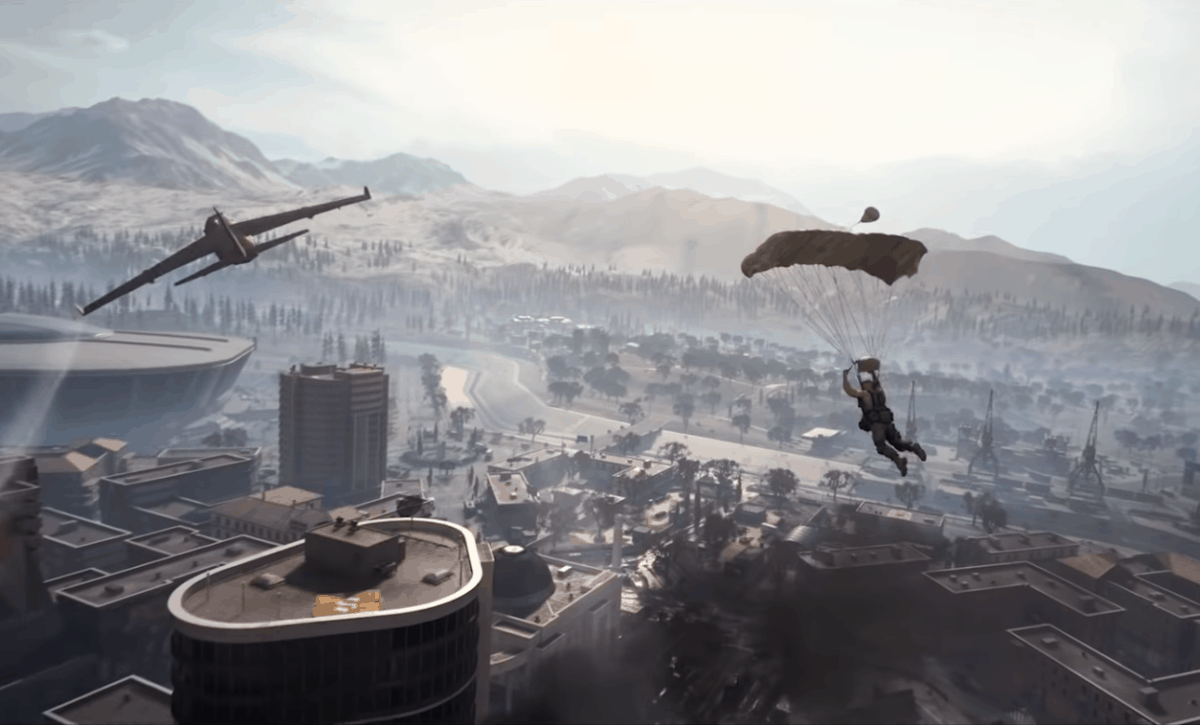 Activision has announced that the recently launched standalone battle royale shooter, Call of Duty: Warzone, has hit 15 million players since launching on Tuesday.

The publisher shared the news in a tweet authored late yesterday, thanking players for their overwhelming interest in the latest battle royale contender.

Call of Duty: Warzone Is a Massive Success

Warzone’s early success is impressive. The scope of Activision’s feat comes into focus when we compare it to other free-to-play battle royale games like Apex Legends and Fortnite.

Reputation and Features Play Their Part

We can’t predict whether Warzone’s popularity will continue to surge upwards over the coming weeks and months. Multiple factors are working in Activision’s favor, though.

Chiefly, Warzone is entirely free to play on PC, PlayStation 4, and Xbox One with cross-platform play and progression. The player base is naturally larger as a consequence due to the ability to play against players all three platforms.

In contrast, Apex Legends still hasn’t implemented cross-play despite launching over a year ago now. Developer Respawn Entertainment has showed interest but explained that implementation represented ‘ginormous amount of effort and work.’ Many have abandoned hope of seeing cross-play in Apex Legends.

Moving back to Warzone, allied to free-to-play and cross-play is the repute of the Call of Duty franchise. Even in non-gaming circles, Call of Duty is near enough a household name and is widely synonymous with AAA shooters. Activision’s deep-pockets have also funded for a massive marketing campaign.

Another factor helping Warzone is the current global response to the coronavirus pandemic. As more nations opt to enforce school closures, limit mass gatherings, and promote self-isolation, more people are flocking to video games while stuck at home.

As we reported yesterday, internet traffic on the network of Italy’s leading telecommunications company, Telecom Italia, has surged by over 70%. The company attributes much of it to multiplayer games like Fortnite and Call of Duty.

In many ways, the timing of Call of Duty: Warzone’s launch could not have been better.

0Shares
Previous PostACLU is demanding Homeland Security, CBP, ICE, and TSA hand over records on facial recognition at the borderNext PostSoftware release cycles accelerate, but automation is not keeping up