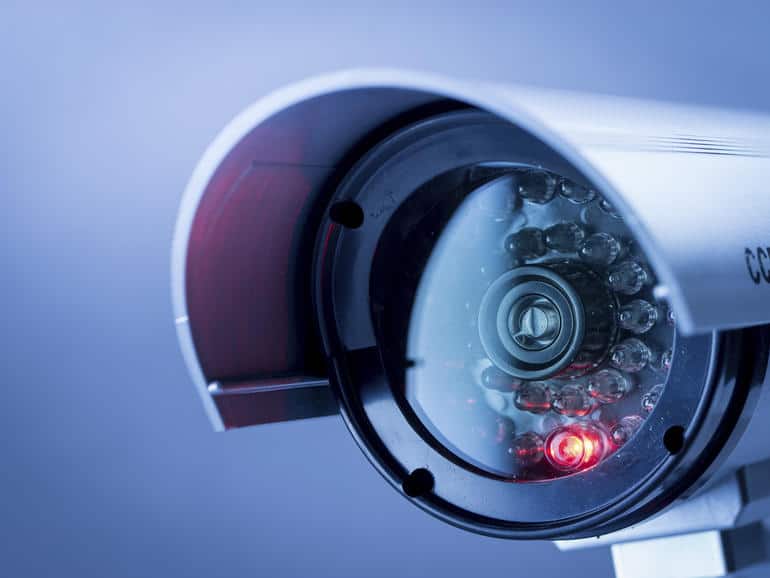 Brazilian president Jair Bolsonaro has shelved plans to use surveillance tools to get insights on citizen mobility during the COVID-19 outbreak.

The decision was made public by the minister of science, technology, innovation and communications, Marcos Pontes, who posted details on his social networks on Sunday (12), citing concerns over citizen privacy.

According to the minister, the federal government had been approached on March, 27 by the telecoms sector with a cloud-based system that uses georeferenced information on urban mobility in real-time. Insights include heat maps on population movements during the pandemic.

The initial evaluation of the platform had been positive and the ministry appeared keen to use the system, given similar uses of surveillance tools elsewhere. Pontes even recorded a video about the tool, which was due to be implemented in the first week of April – until Bolsonaro told the minister to change plans.

“A day later, on Saturday [March, 28], the President called me and asked for prudence with regards to this initiative and that the tool should only be used after extra analysis by the government”, Pontes said.

Pontes then said he took down the video where he introduced the platform until the completion of the additional analysis around aspects including privacy. The minister did not mention any timescales for the completion of such tests.

Bolsonaro’s decision to put breaks on the surveillance system follows the introduction of similar platforms in cities and states across Brazil, including Recife, in the northeast of the country, and the state of São Paulo, where most of the confirmed cases of COVID-19 are – 8.895 out of a national total of 23.400 cases at the time of writing.

The Brazilian president opposes social distancing and has criticized initiatives that support the enforcement of such measures, including the surveillance plan announced by São Paulo governor João Doria last week.

Based on the same design that had been presented to the federal government, the Sao Paulo initiative combines operator data and information from the health service, to enable the delivery of text messages to the population on highly affected areas and to identify crowds.

When announcing the launch of the surveillance system, Doria stressed that citizen privacy would be ensured as monitoring is carried out based on collective, anonymized data from clusters of 30 thousand people.

Regarding the plans for nationwide use of the tracking tool, minister Pontes said the system would only be used “if the analyses ensure the efficiency and privacy of Brazilian citizens.”

“States have autonomy and can agree on partnerships directly with operators. The federal government has no control or participation in these agreements.”