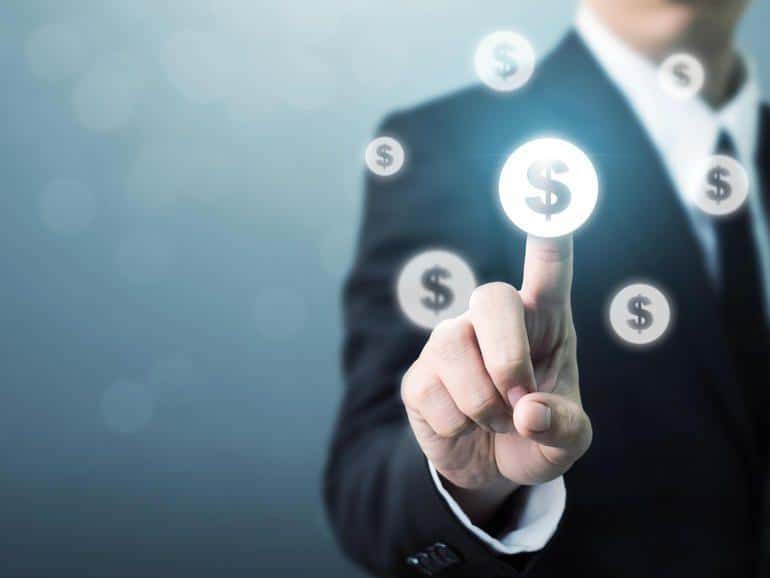 Brazil has postponed the intended privatization of government assets including three information technology and communications companies due to the crisis prompted by the COVID-19 outbreak.

According to the divestment secretary at the Ministry of Economy, Salim Mattar, there is no “mood” in the market for the sale of such assets. “We know that the [original] goal will not be achieved”, he said, adding that the sale of any government-owned companies by the end of the year was unlikely.

The timescales for the sale of the various government assets had been announced earlier this year. Under the new plans, the sale of data processing service Serpro and social security tech firm Dataprev, initially planned for June 2021, will now be pushed to the fourth quarter of next year.

The government had been taking steps to ensure the companies were attractive enough for private sector buyers. Dataprev, for example, had been dehydrated with the closure of 20 offices nationwide and the elimination of nearly 500 jobs.

Dataprev employees have also voiced concerns around what will happen to the personal data belonging to millions of Brazilians that it handles after the sale, warning that shifting data to private servers “could compromise national sovereignty.”

However, the company has been playing a key role in the coronavirus crisis: Dataprev is one of the actors involved in the financial inclusion of millions of financial vulnerable Brazilians receiving emergency aid during the pandemic. At the time of writing, the company had already analyzed the requests from nearly 100 million citizens applying for financial support.

State-owned telecommunications company Telebras, which was recently involved in the expansion of Brazil’s satellite infrastructure and was previously due to be sold my mid-2021, will be disposed of at some point in 2022.

The only sale that was not significantly impacted was the disposal of Ceitec, a semiconductor firm created to increase Brazil’s competitiveness in technology, which is still going ahead in the first quarter of 2021.