Boeing is reportedly ending production of its 747 jumbo jet 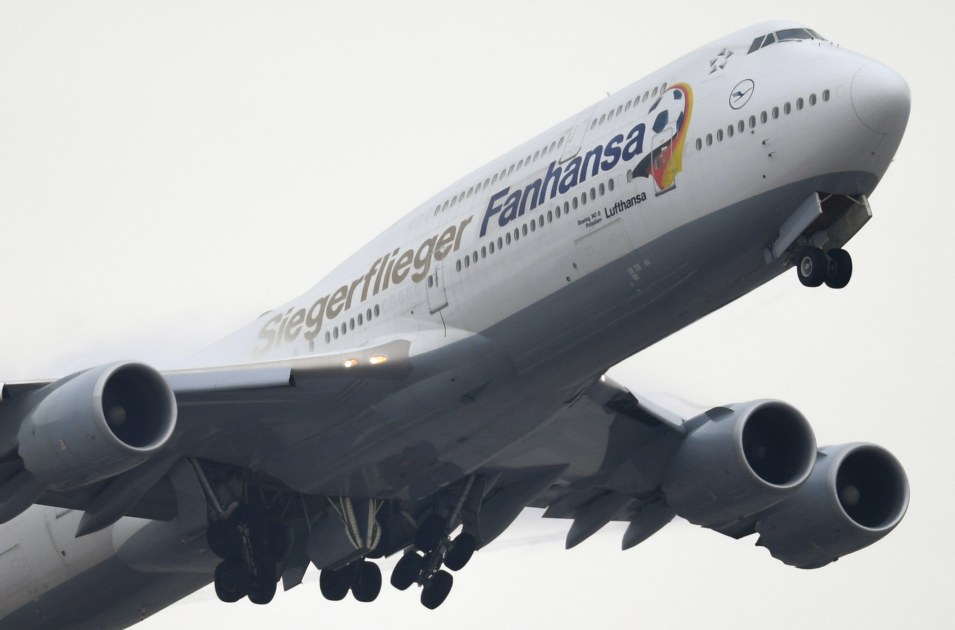 If it wasn’t already apparent that the era of ‘big’ flying is ending, it might be soon. Bloomberg sources say Boeing is ending production of its iconic 747 jumbo jet (specifically, the 747-8) in about two years. A spokesperson for the aircraft maker didn’t confirm or deny the shutdown, saying there were “more than two years” of production left to fulfill orders. However, Bloomberg pointed to signs of a firm stop in “subtle wording changes” for financial statements.

While there’s no claimed explanation for the move, it’s no secret that Boeing faced both a hostile market and its own troubles. Even before the pandemic, the air travel industry had shifted toward smaller, more fuel-efficient twin-engine jets like the 787 Dreamliner. The 15 remaining unfulfilled 747 orders are all destined for freighter use, with 12 of them headed to UPS. The 747-8 was also late and over budget, and is believed to have been a money-loser since 2016. The last passenger order was for Air Force One in 2017.