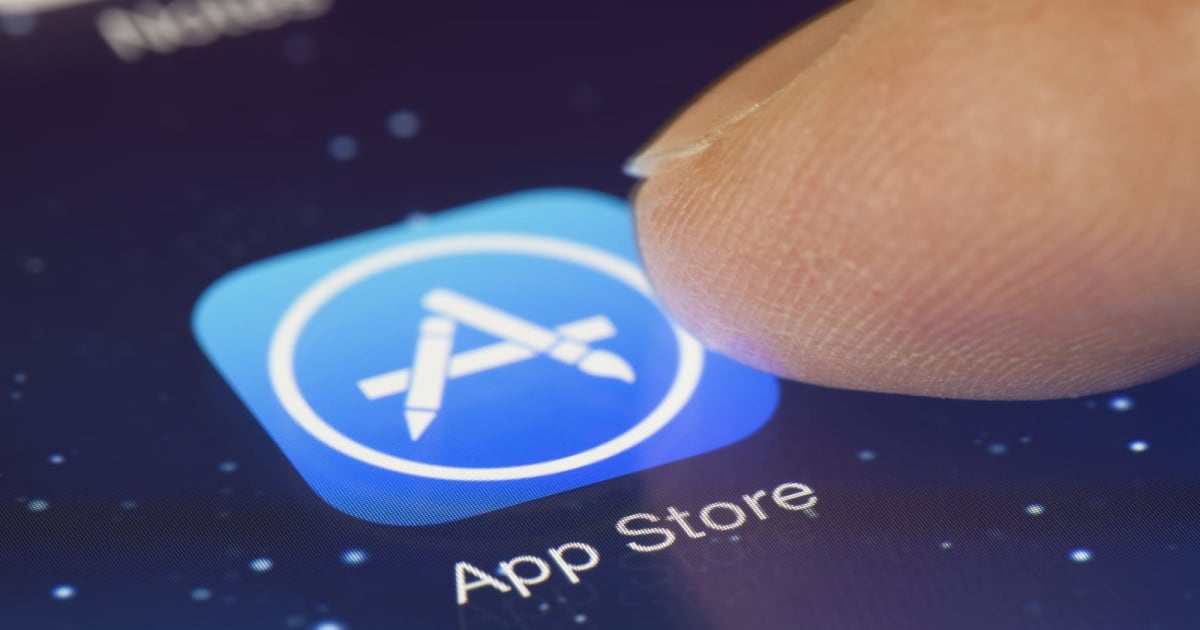 Last year, the developer wrote an open letter to Tim Cook, asking him to “treat small developers with fairness and empathy.” And, on February 4th, Blix addressed the developer community in “a call for unity against the biggest tech.” In its more recent letter, the company detailed the difficulties it faced in getting its app relisted, including being told that BlueMail couldn’t be approved because it didn’t work with macOS Catalina when it did, as well as being given contradictory guidance by different Apple teams.

Blix says when it submitted a new version of the app on February 6th, it was quickly approved. Even so, it has no intention of dropping its case against Apple. Blix co-founder Ben Volach said in a statement:

“We’re happy that users can once again get BlueMail through the Mac App Store, but we know this isn’t the end. Our experience has shown that until the app review process includes effecve checks and balances, Apple holds too much power over small developers. One solution could be to include external independent members and observers in Apple’s App Review Board, just as a public company’s Board of Directors represents its shareholders.”